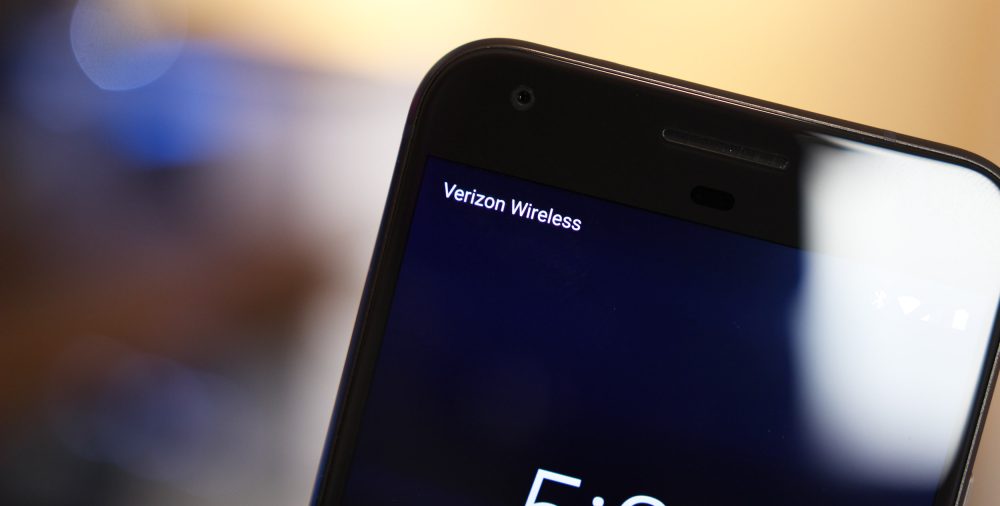 As usual, there are some caveats to this deal. For instance, video streaming is limited to 480p. Most notably, however, the plan doesn’t include tethering or mobile hotspot features. Furthermore, Verizon says that it may throttle prepaid users, but doesn’t offer any specific information such as a usage cap:

Video streams up to 480p. Mobile Hotspot and Tethering not included. Not available for machine-to-machine services. We may prioritize your data behind other customers during times/places of network congestion.

The plan does include unlimited text to over 200 international destinations, as well as unlimited talk to Canada and Mexico.

Verizon now touts the versatility of its prepaid plans, saying there is an offering that will suit everyone. The carrier explains that there’s no long-term contract or credit check required for these plans.

“In just months, Verizon has transformed its prepaid offerings to make it easier and more affordable for customers to get access to the best network at a great value, no matter how much data they need,” said Tami Erwin, executive vice president of operations for Verizon.

“This plan is all about giving our prepaid customers more choice. With data plans from as little as 2 GB to unlimited data, we’ve got a plan that fits your needs.”

The news of Verizon’s new unlimited prepaid plan comes as the carrier lost 307,000 subscribers during the first quarter of 2017. Meanwhile, AT&T is also struggling to retain subscribers, reporting a loss of 191,000 during the same quarter. Nevertheless, AT&T still maintained its outlook heading into the rest of the year.

Sprint today also announced improvements to its plans with a new Unlimited Freedom promotion. Here are the specifics of that promotion:

What do you think of Verizon’s new unlimited prepaid plans? Is it something you’d switch to or is the lack of hotspot support and HD video streaming a deal breaker? Let us know your thoughts in the comments below.