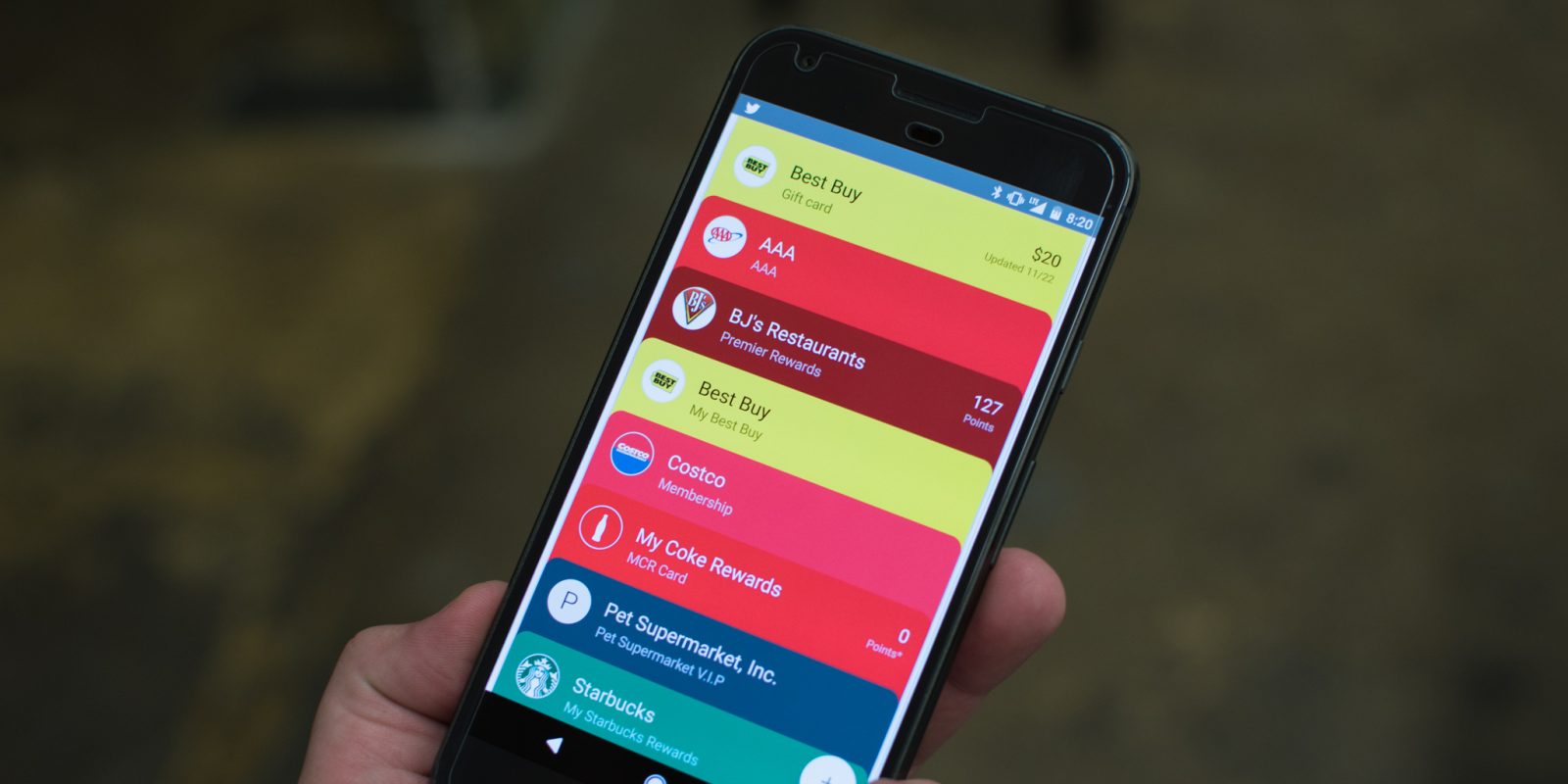 Earlier this year, Google shut down its Hand Free pilot program that allowed users to pay at retailers with just Wi-Fi, Bluetooth, and visual authentication. At the time, Google noted that it was focusing on Android Pay and it now appears that elements of Hands Free are beginning to appear…

Version 1.22 of Android Pay includes several strings referring to a feature known as Visual ID. It will only be used to authenticate loyalty programs at retailers and not to make payments.

<string name=”handsfree_consent_subtitle”>Visual ID is a secure way to confirm your identity at participating stores, making it easier to do things like earn loyalty points and redeem rewards.</string>

The feature leverages facial recognition, with users creating a face template during set-up. At participating stores, a Visual ID camera will snap a picture and compare the stored model to authenticate users. On the privacy front, Google notes that stores cannot access the taken images, with the photo deleted shortly after they are captured.

<string name=”handsfree_consent_text_identity_text”>“Google creates and stores a face template based on the photo you save during setup. When you’re at a participating store, Visual ID will automatically confirm your identity using facial recognition technology (your face template is compared to the image captured by the in-store Visual ID camera). Images captured by the in-store Visual ID camera can’t be accessed by the store and are deleted shortly after they’re captured. They’re not stored or saved.”</string>

After a confirmation, Google will send loyalty information to the store. Bluetooth will also be used to detect your location at a store.

<string name=”handsfree_consent_text_location_text”>Visual ID uses Bluetooth and other signals from your phone to detect your location.</string>

<string name=”handsfree_consent_text_privacy_text”>When Visual ID confirms your identity, Google sends your loyalty info to the store, but does not share any other info about you. You can turn Visual ID off at any time by changing your Android Pay settings.</string>

While Visual ID in its current state is not as useful as Hands Free, it’s likely just a starting point for Google to widely test out the technology.