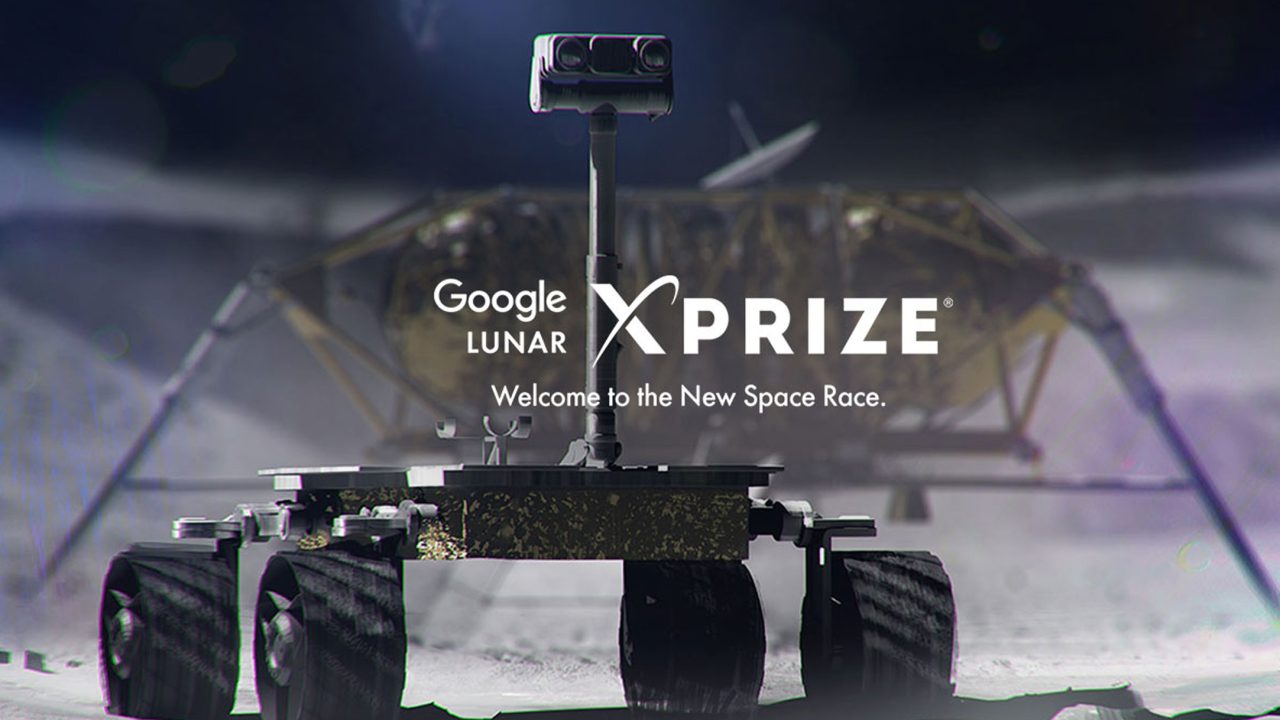 When Google Lunar XPrize initially started, participants had until the end of this year to launch their spacecraft so that it could make its journey to the moon. With that deadline quickly approaching, Google has made some adjustments to the Lunar XPrize competition that not only gives competitors more time to launch, but also chances to earn even more prizes.

Up until now, Google Lunar XPrize competitors were required to launch their spacecraft by December 31, 2017 in order to stay eligible for this race to the moon. However, Google is now removing the launch-by date altogether and adjusting things so that teams are now required to complete their mission by March 31, 2018.

In addition to the updated deadline, Google also announced that it will be offering $4.75 million of additional prizes to teams that reach certain milestones while their spacecraft is making its journey. This extra prize money will be broken up into two main milestones, including the Lunar Arrival Milestone Prize and the Soft Landing Milestone Prize.

The former of these two will reward teams with $1.75 million after successfully completing a single orbit around the moon or entering a direct descent to the moon’s surface. The latter offers $3 million to those that manage to soft-land on the moon and then transmit data back to Earth to confirm the landing.

XPrize and Google are thrilled to offer these additional in-space Milestone Prizes as a further incentive for finalist teams and to recognize the full gravity of these bold technological feats taking place in the race to the Moon.

Google announced in January that the Lunar XPrize competition had been narrowed down to just five teams, and along with the extra Milestone Prizes that Google is now offering, each team will also be competing for a $20 million first place award and a $5 million second place one.