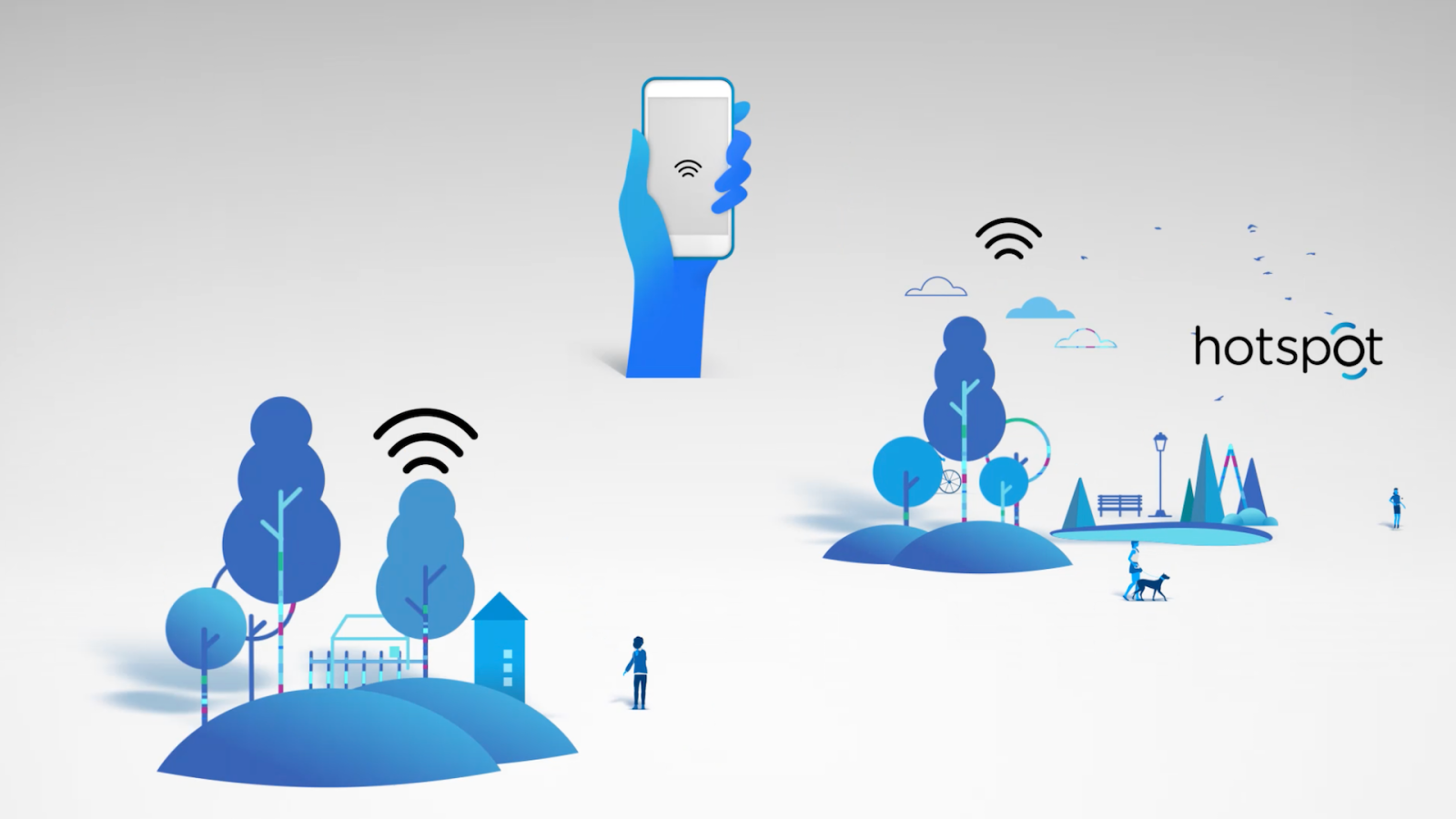 When it was first introduced in April, Comcast started by rolling it out to its Xfinity broadband service subscribers in select major markets including Philadelphia and Chicago, but today it confirmed it’s now available in all its markets across the US.

The service automatically switches between 4G LTE (Verizon’s network) and the company’s 18 million Wi-Fi Hotspots, which it says allows for a superior experience for less compared to competitors due to limiting data usage and better speeds while on WiFi.

The available plans come with a free 100 MB of shared data per month and unlimited talk and text, and users have the option of upgrading to one of two additional data packages. A monthly data package offers unlimited usage (with slower speeds after 20 GB) for $45 per month, per line, and a “By the Gig” plan offers $12 per GB of shared data.

The service is available with Samsung devices including the Galaxy S8, Galaxy S8+, Galaxy S7, and Galaxy S7 edge, as well as the LG X Charge and iPhone models. Like other carriers, you can get devices on a 24-month installment plan if you choose to not buy it up front.

You can learn more and sign up at Xfinity Stores and at xfinitymobile.com.