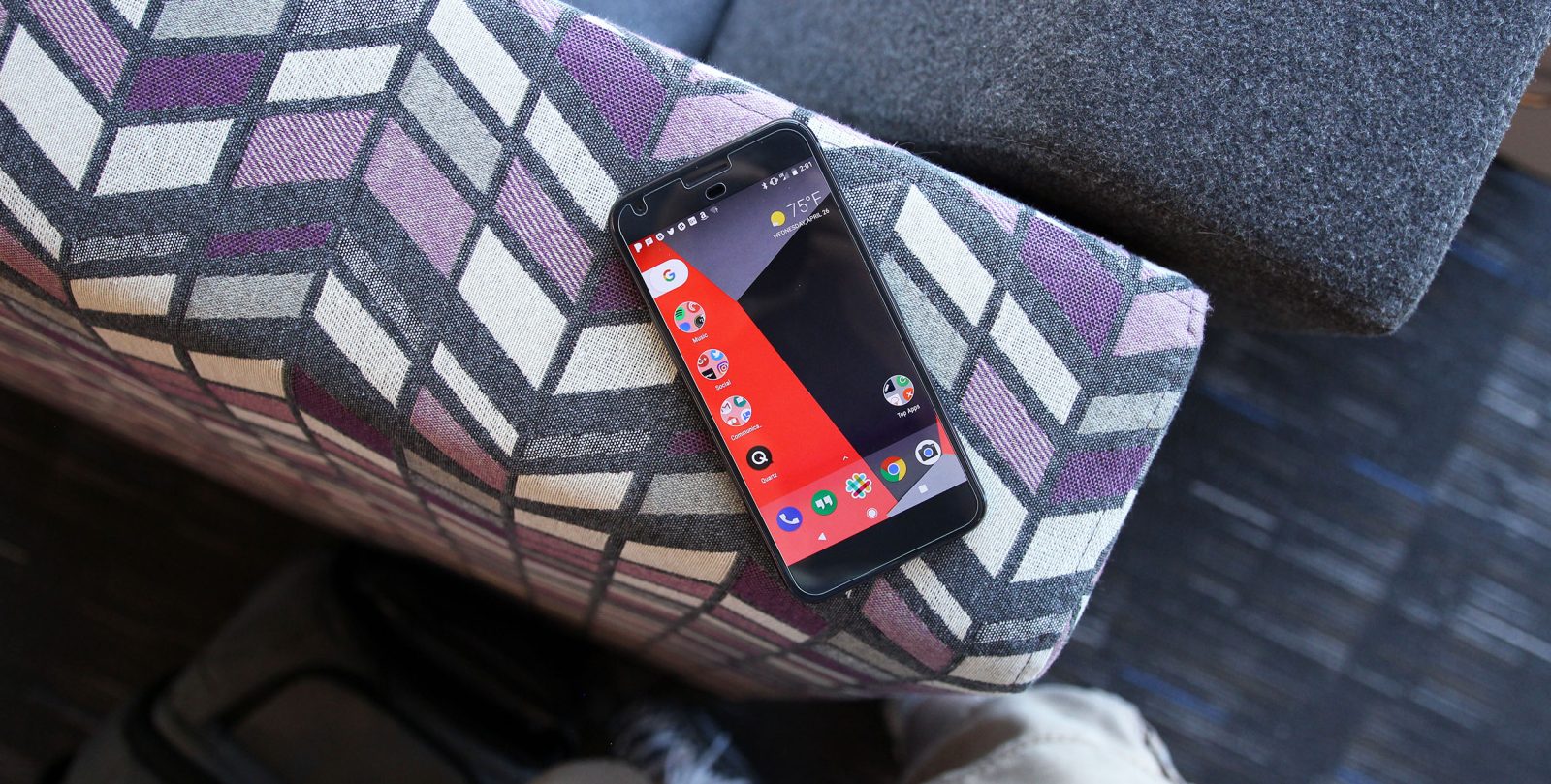 HDR has slowly become available on quite a few Android flagships over the past year or so, and Google made a big move last week in making it available to more users by adding it to YouTube for Android. That rollout included the Pixel, which technically doesn’t have an HDR display…

HDR for YouTube has been available for quite some time, but it took a while to land on mobile simply because the hardware wasn’t fully capable to support it. Only this year have we seen flagship devices with HDR-ready displays, so last year’s crop of Pixel smartphones certainly didn’t make the cut. Nonetheless, the Pixel and Pixel XL both officially support HDR within the YouTube app as of last week, but how?

The answer lies in software. HDR is generally made possible thanks to the hardware on these phones, but since the Pixel didn’t have that, Google had to get it working exclusively through the software, building a custom software decoder and rendering stack just to get it working. Google tells Android Police:

We’re using a highly optimized software decoder and custom rendering stack, and were able to extend support to Pixel devices. Next generation mobile devices with hardware acceleration will perform even better.

It’s great to see that Google is pushing this support to the original Pixels, but almost more interestingly, Google just basically confirmed the second-generation of Pixel phones will include HDR. Rather than using this same software method, those new phones will very likely feature the hardware required to better take advantage of HDR content, perhaps even in apps like Netflix.