Facebook launches bloat-free Messenger Lite for Android in the US, Canada, and UK 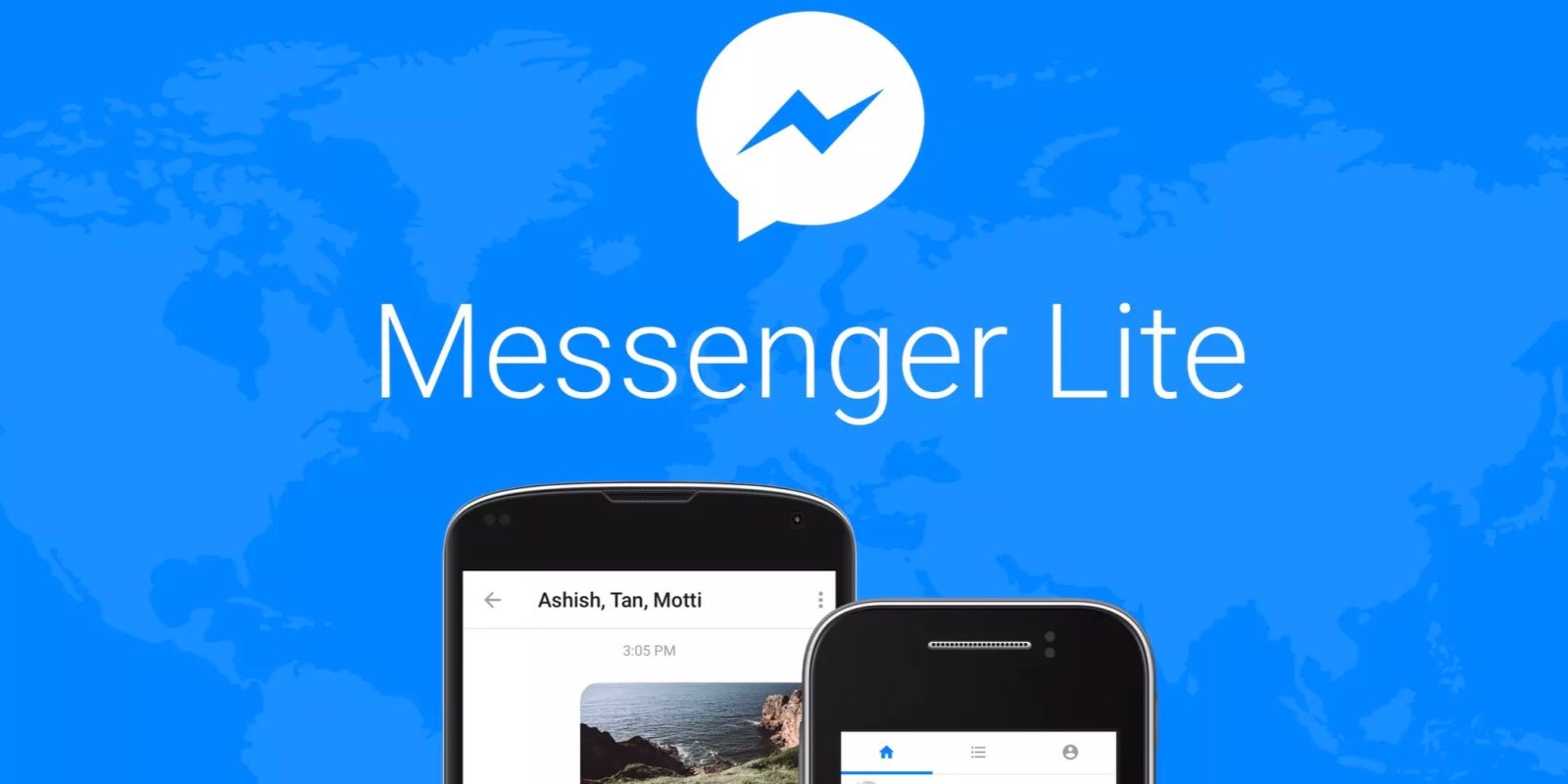 Last year, Facebook introduced “Messenger Lite” for low-powered Android devices in emerging markets where connectivity is slower. Given the feature creep on the main client, the Lite version is often prefered, with many sideloading it. Facebook has now decided to officially make the app available in the US and other Western markets.

Before today’s expansion to the US, Canada, UK, and Ireland (via TechCrunch), Messenger Lite has been available in 100 or so developing countries. The app is officially being targeted for lower-powered devices, but the app installs and works great on a Pixel.

Design-wise, the app looks like one of Messenger’s previous designs with tabs rather than a bottom bar. The primarily white design is retained with three tabs for the conversation list, contacts, and your profile page where settings for notifications are available.

In a message thread, users can send voice memos and images, though the convenient editing features have been removed. Fortunately, Facebook retained Messenger’s various third-party sticker packs, while voice calls are still present. Video chatting has been dropped, along with Snapchat Story competitor My Day, as well as games and chat bots.

Those who are upset with the increasing amount of cruft and unused features will likely flock to Messenger Lite. For Facebook, launching the app in developed markets helps address the issue of people sideloading the app and often not updating.