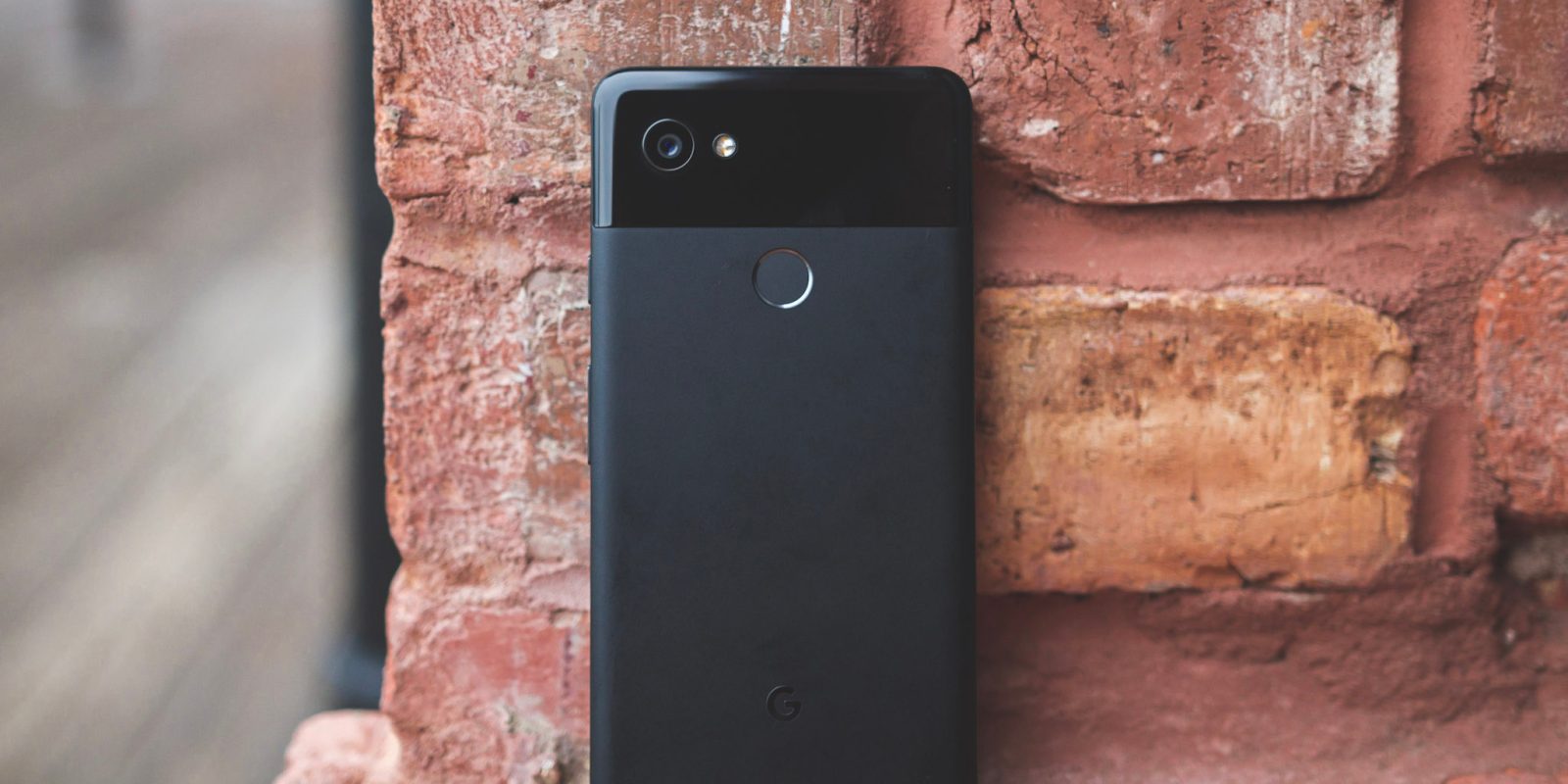 While using developer options on Android isn’t something everyone will or should do, it has a lot of handy functionality that enthusiasts can enjoy. Now, Google has made a slight change to how this menu works.

First spotted by Android Police, the developer options menu on the Google Pixel 2 and Pixel 2 XL actually disappears from the settings menu once you’ve turned it off, and that extends to anything on Oreo as well. Traditionally, once this menu is enabled, the only way to remove it is to reset the phone, so this is certainly a notable change.

In a previous version of Android, Google made it possible to toggle developer options on and off, but that basically just disabled the functionality, not the actual menu itself. Really, this doesn’t change much in terms of functionality, but it is a nice change for those who don’t want that in their settings app at all times. Do note, though, that you’ll need to go through the process of tapping the build number in order to bring the menu back now.