YouTube is back on the Amazon Echo Show, but it’s just an ugly web wrapper now [Video] 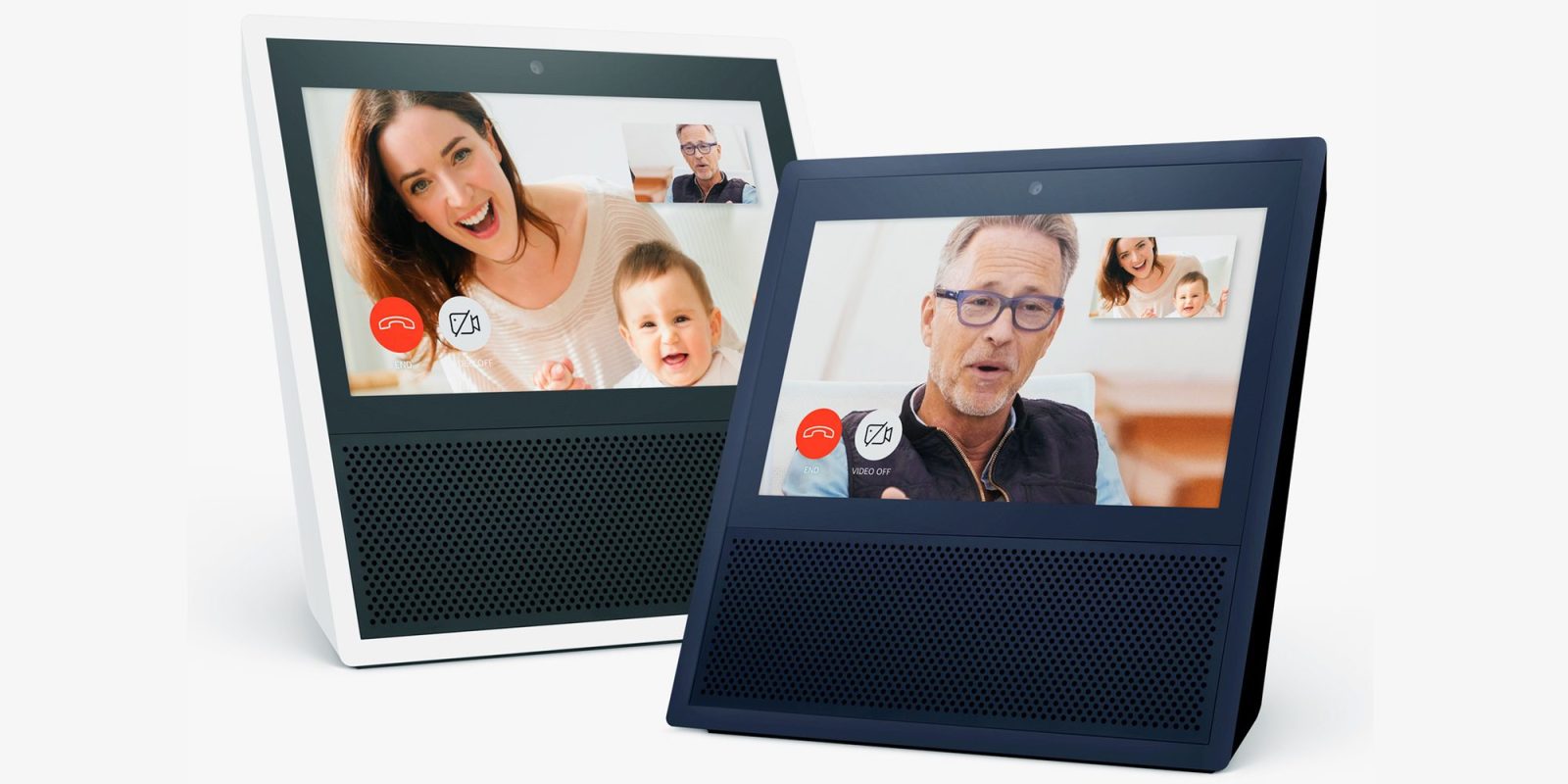 Amazon’s Echo Show is a really cool gadget. An always-listening smart speaker with Alexa and a screen is a great idea, but the device’s functionality was severely limited when YouTube was disabled a couple months ago. Now, YouTube is working on the Echo Show once again, but it’s way different.

To recap, Google disabled the YouTube app on the Echo Show in late September, just a few weeks after the device went on sale and amidst reports that Google was working on its own Echo Show-esque device.

Google stated that it disabled service because “Amazon’s implementation of YouTube on the Echo Show violates our terms of service, creating a broken user experience.” Now, the service is back on the Show, as Amazon is more or less playing by Google’s rules (via VoiceBot.ai).

What’s important to note, however, is that YouTube on the Echo Show has changed. Where the original UI was a polished interface clearly designed solely for the Echo Show, the new UI is basically a web wrapper. Instead of that native interface, Echo Show users are now simply presented with the same interface seen on YouTube’s desktop website, and videos don’t even play in full screen. Update: That is, they don’t play in full screen by default. Amazon says that saying “Alexa, zoom in” will swap to full-screen mode.

When you ask Alexa to “open YouTube,” you’re simply presented with YouTube’s standard home page, but as VoiceBot points out, searching for a video still brings up a more optimized UI. 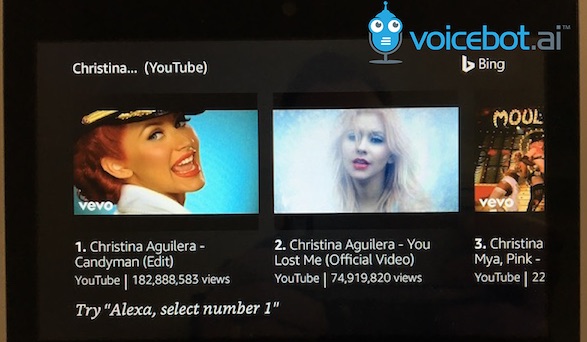 Obviously, we don’t know exactly what happened behind the scenes to get this working. It could be that Google and Amazon came to an agreement and this was the solution. On the other hand, it could be that this is a workaround that allows YouTube back on the Show while they figure out next steps. I lean toward the latter, as a web wrapper seems pretty clunky on this sort of device.

Regardless of how it’s working, YouTube is back on the Show, and that makes it a much more compelling buy. The timing is perfect too, as Amazon is offering the Echo Show for just $180 this week for Black Friday…