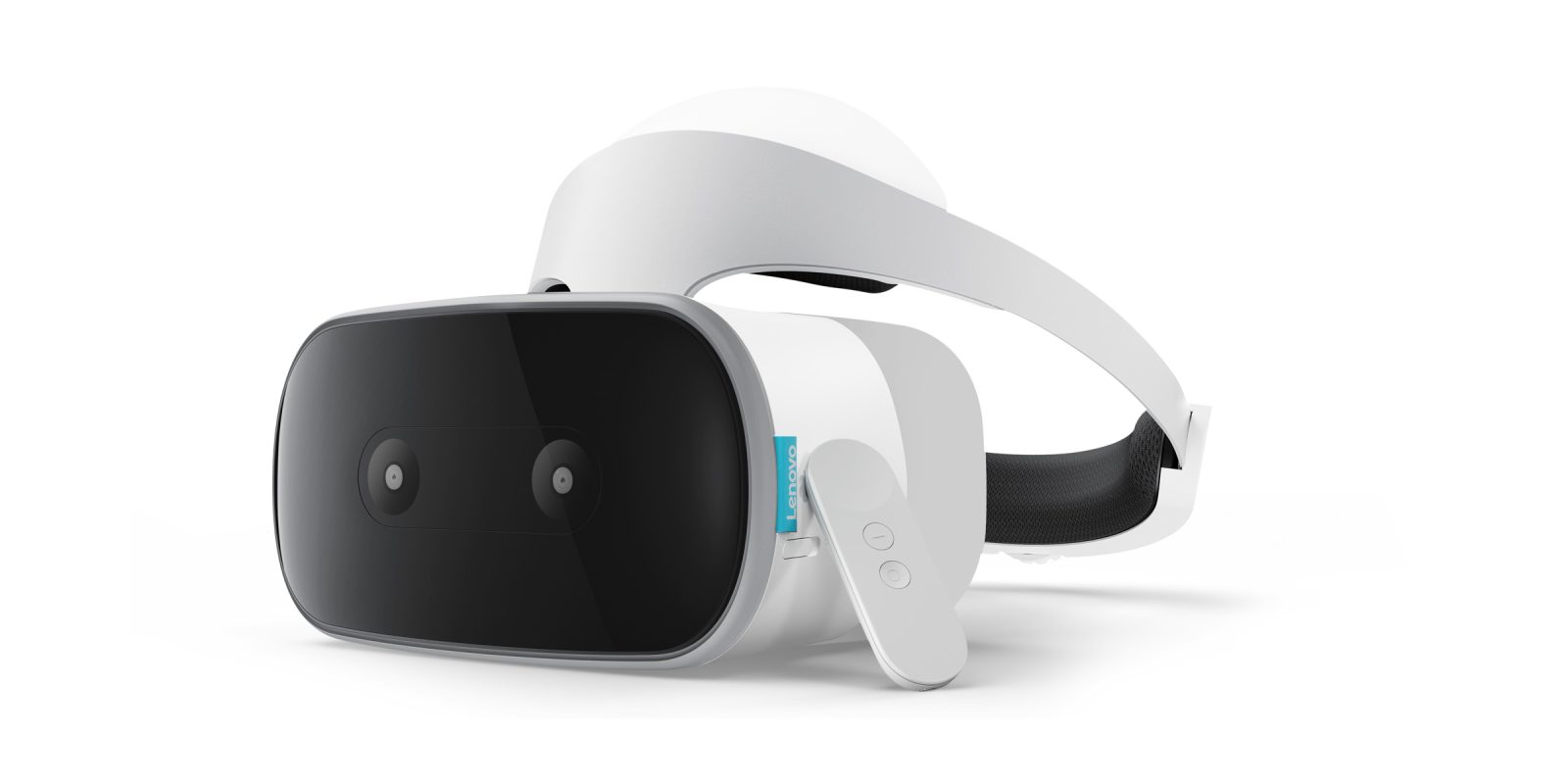 Back at I/O last year, Google teased that its Daydream VR platform would eventually be coming to standalone hardware that does not require a connected smartphone. Now, that’s finally happening with the Lenovo Mirage Solo…

If you’ll recall, the Mirage Solo was supposed to be one of two standalone Daydream headsets, the other coming from HTC. Those efforts were recently canceled, but Lenovo has remained, and now we’re finally getting details on its release.

The Mirage Solo is a completely standalone virtual reality headset running Google’s Daydream platform. Not only will you not have to connect a smartphone to the headset, but users will be able to immerse themselves completely in virtual worlds thanks to WorldSense tracking. This technology uses two cameras on the front of the headset to track not only head movements, but body movements as well.

Lenovo Mirage Solo users will be the first to experience the full potential of motion-tracking technology, called WorldSense, on Google’s Daydream virtual reality platform. WorldSense lets you move around and explore your virtual environments as if you’re truly there – leaning, dodging or ducking through space. 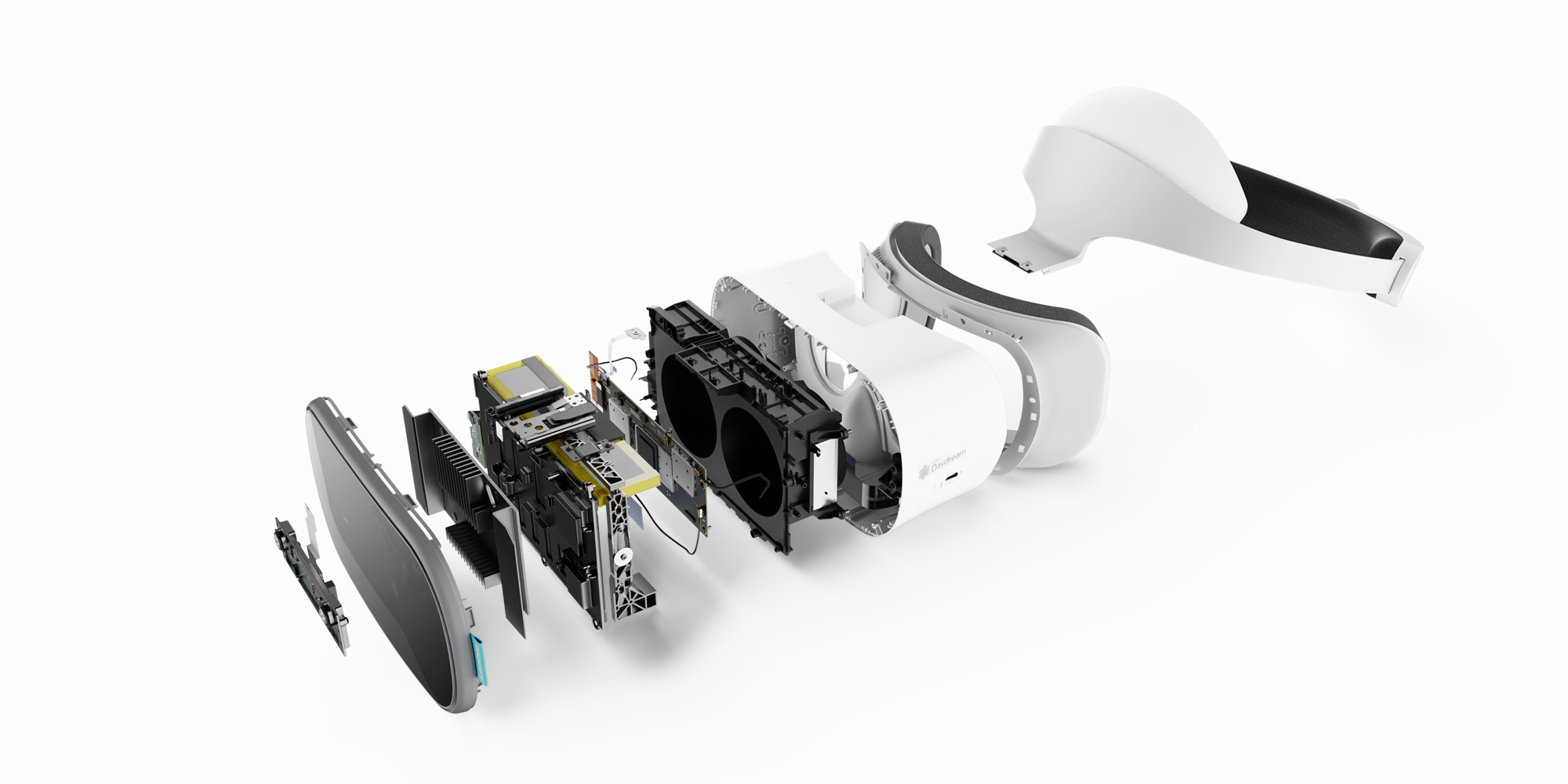 To power these experiences, Lenovo has packed the Solo with specs you’d find in an average Android flagship. That includes the Snapdragon 835 processor with 4GB of RAM and 64GB of super-quick UFS storage for storing all of your VR games and videos (backed up by microSD). Displaying all of that content is a 5.5-inch QHD LCD panel, and there’s a 4,000 mAh battery to keep the fun going for up to 7 hours.

As for controlling the experience, the Mirage Solo ships with a controller nearly identical to the wireless controller found with Google’s own Daydream headset, and there are also some minimal controls on the headset itself for actions such as volume and power.

We’ll go hands-on with the Mirage Solo soon from CES 2018 to talk some more about the experience through the lenses, and you’ll be able to do the same in just a few months. Lenovo is aiming to launch the Mirage Solo in Q2 this year (April-June). A specific price isn’t available just yet, but Lenovo says it will be “under $400.”