Misifit Vapor gets upgraded with metal bands at CES 2018 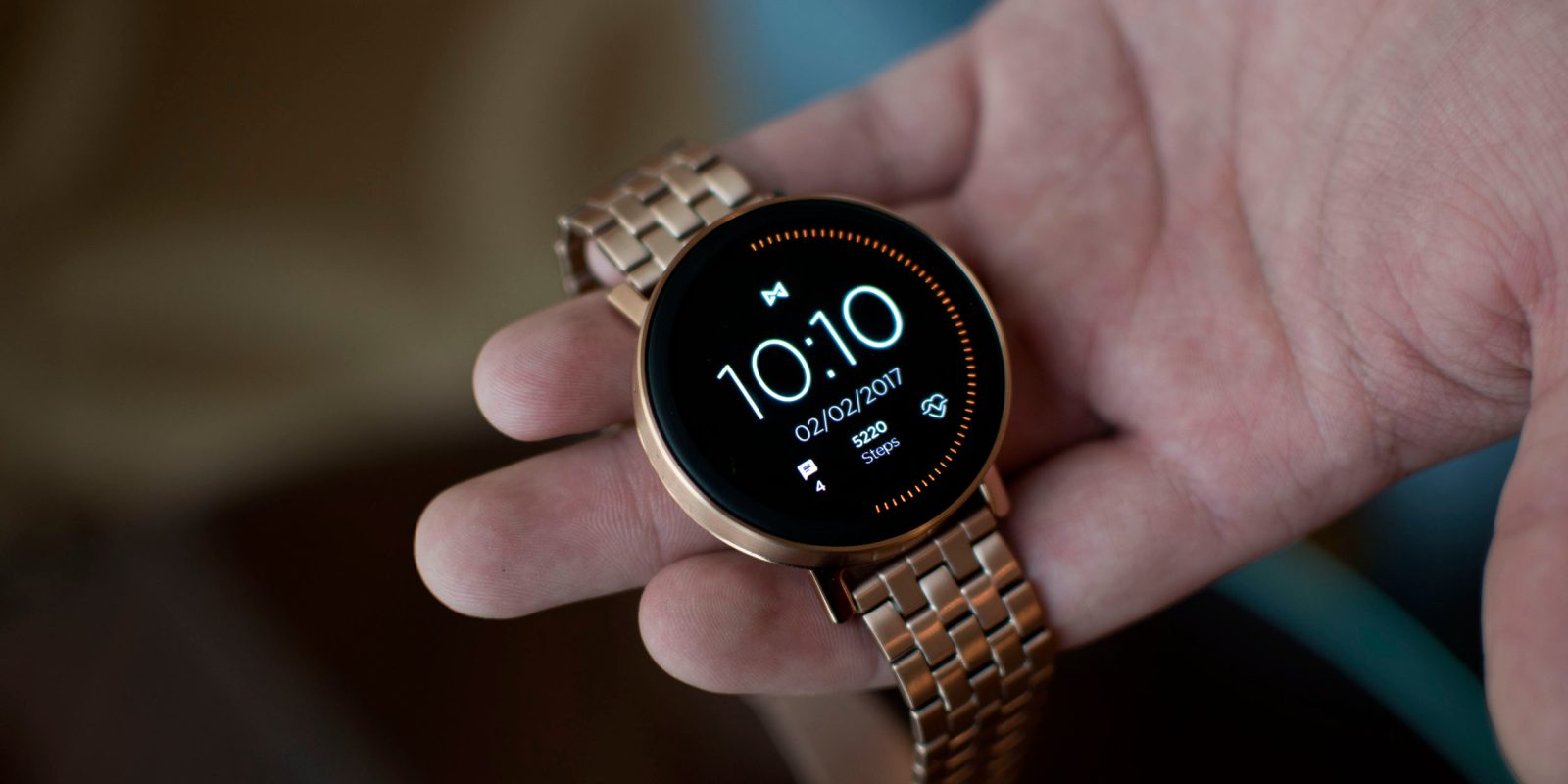 Alongside some of Fossil’s other announcements this year at CES 2018, the Misfit Vapor is getting a couple of new variants. Using the silver and rose gold designs that Misfit already sells, these new variants pick up (gorgeous) metallic bands that match the body they’re attached to.

The overall hardware on the Vapor itself remains the same with the metal body, 44mm casing, 1.39-inch AMOLED display, and 5ATM water resistance. Fossil says that these new bands are made in an effort to better suit the Vapor user who wears the watch at all times, not just during a workout or in casual life.

If you’re interested in picking up a Misfit Vapor with these new metal bands, they’re available now for $220.