Google says it actually isn’t bringing an official dark mode to Android, at least not yet 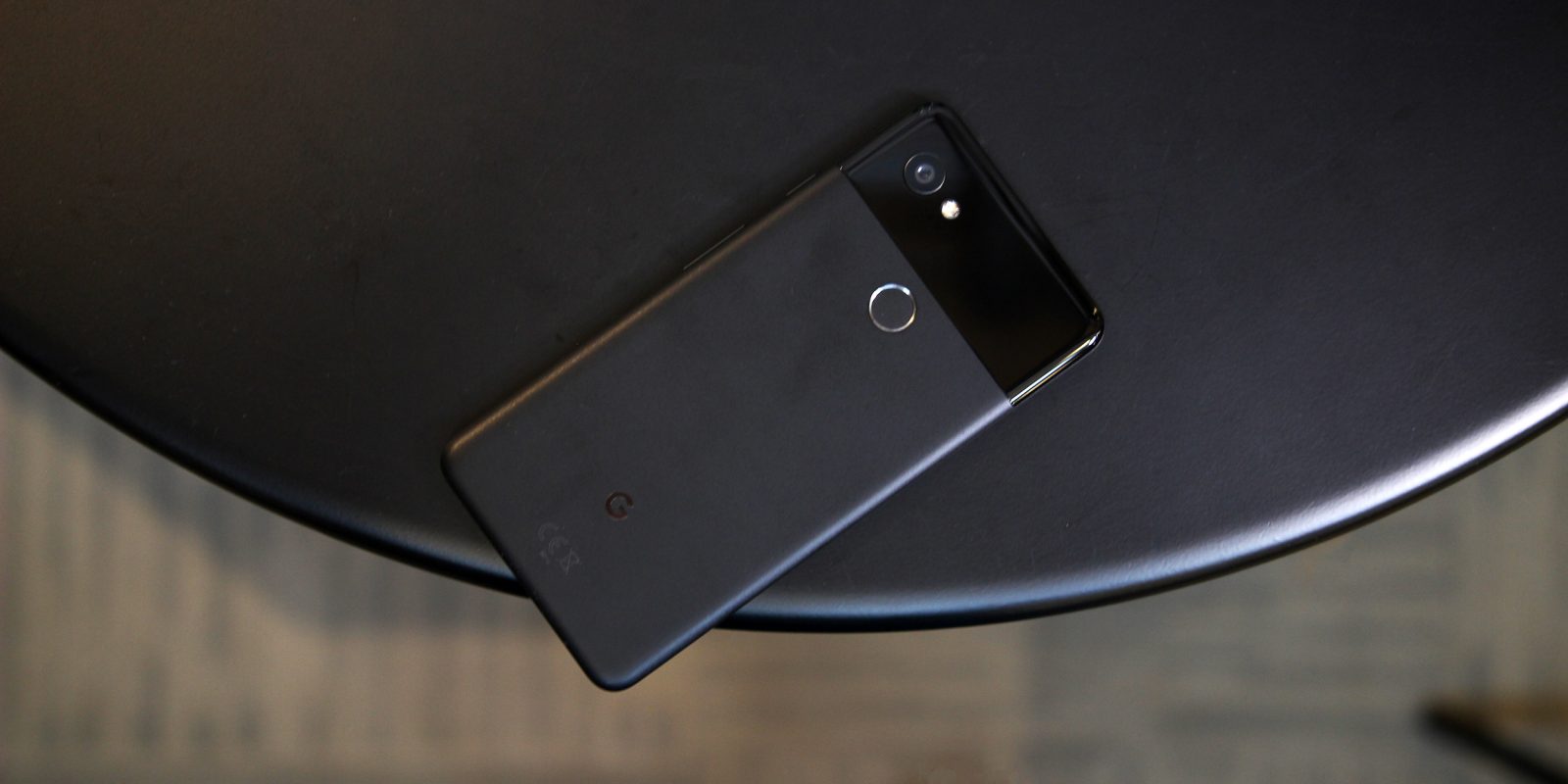 Earlier today it was “revealed” that Google was bringing an official dark mode to Android. As it turns out, that wasn’t actually true…

In case you missed the hype this morning, a Google representative brought up in an ongoing issue tracker thread that the company had added a new dark mode option that would arrive in “a future version of Android.” It wasn’t confirmed when it would arrive, but users were understandably excited for it to arrive. Sadly, though, the thread has been reopened yet again with terrible news…

Apparently, there was a “miscommunication” behind the scenes regarding this thread, and what we’re getting isn’t a proper dark mode. Rather, a developer-facing toggle is being made available for developers that makes it easier for them to test and bring night mode to their own apps. Apparently, the qualifier that’s based on has actually been in Android since Froyo.

What we *have* added in a future Android release is a developer-facing setting (via Developer Options) to toggle the -night UI mode qualifier, which will make it easier for developers to create and test apps that implement night mode. This qualifier has been in the platform since Froyo (SDK 8) and globally modifiable via UiModeManager since Marshmallow (SDK 23); however, there was never an explicit toggle made available anywhere in Settings.

Needless to say, that’s disappointing. Hopefully, Google will take the hype this mistake generated as cause to actually bring a proper night mode to Android.