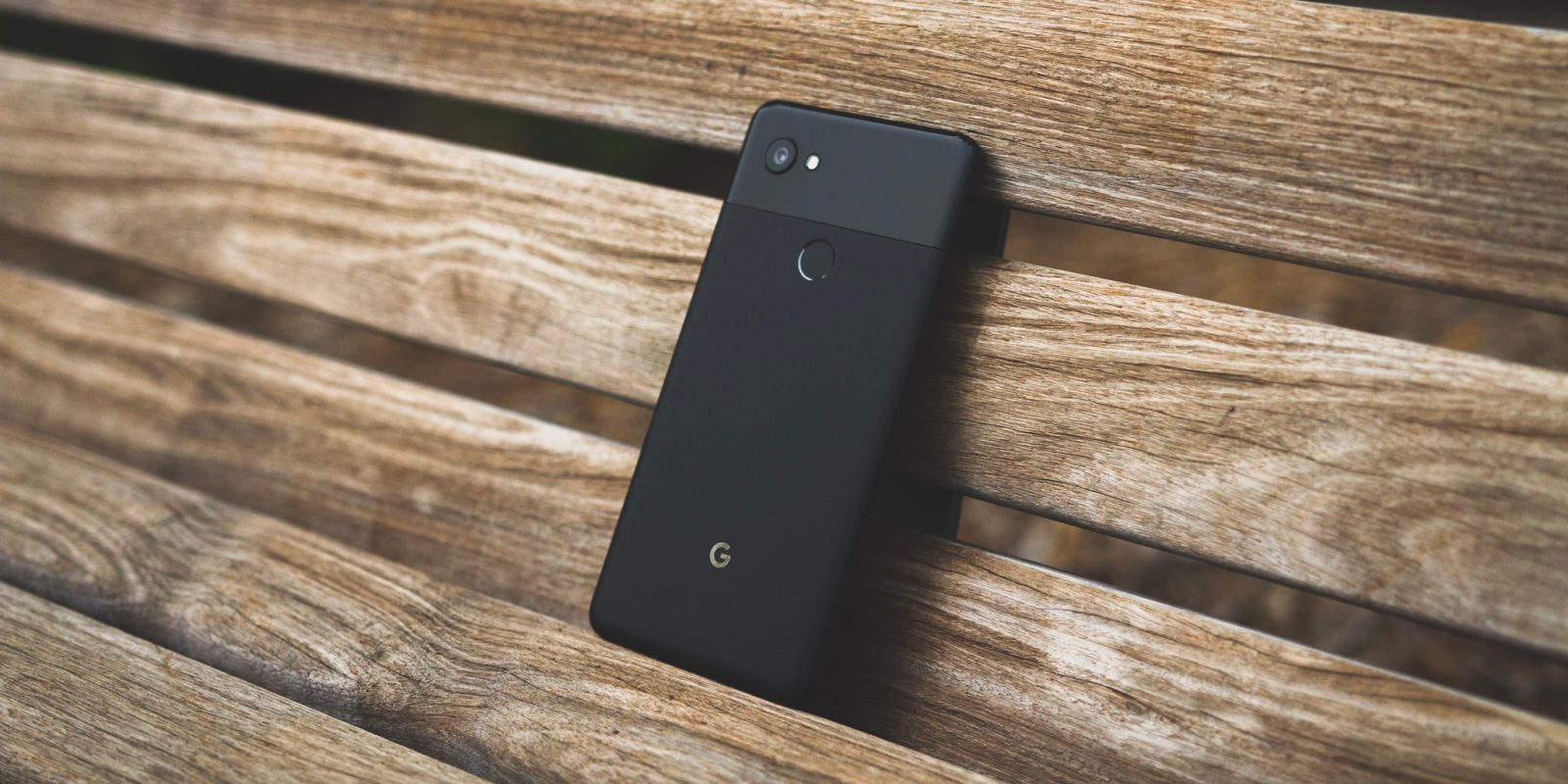 Most people can agree at this point that the Google Pixel 2 has the best camera in a mobile device today. The Galaxy S9+ might just give it a run for its money, but at the very least, the Pixel 2 should be in the top 5 on everyone list of best cameras. That is, unless you forget it exists, like Consumer Reports clearly did the other day…

As pointed out by an eagle-eyed Reddit user, Consumer Reports posted a list of what it considered are the best smartphone cameras on the market today. On that list, especially considering it was published a day after Samsung’s S9 announcement, you’d expect to find the Galaxy S9 and Pixel 2 right up alongside Apple’s latest iPhones (this is an Apple-biased publication after all).

However, you won’t find either of those. Instead, this list consists of nothing but three generations of iPhones and Samsung’s crop from 2017. In order, Consumer Reports ranks the phones as follows:

So, there are a few problems here. I won’t argue too much with the iPhone X being at the top, as it is certainly neck and neck with the Pixel 2 at times. However, what I can’t understand is why the Galaxy S8 family is split up here. All three of those phones have the same camera in every way, so clearly the “bigger one has the better camera” mentality Apple instilled is here in full force. Interestingly, the Note 8 is also listed below the S8, which is wrong as well.

Hilariously, even the iPhones are out of order here, with the iPhone 7 Plus and 8 Plus appearing below the iPhone 7 and 8 (which both lack one of the Plus’ cameras), and the iPhone 6S Plus from 2015. Notably, that device also sits above the S8 and Note 8 which, no.

It’s also interesting to see the Pixel 2 off this list after Consumer Reports mentioned on the device’s product page that its camera was “among the best.”

Long story short, don’t believe every “best this” or “top that” list you read on the Internet. Sometimes they’re hilariously misinformed, even if the publication has the correct view on the Google Home Max vs HomePod debate.