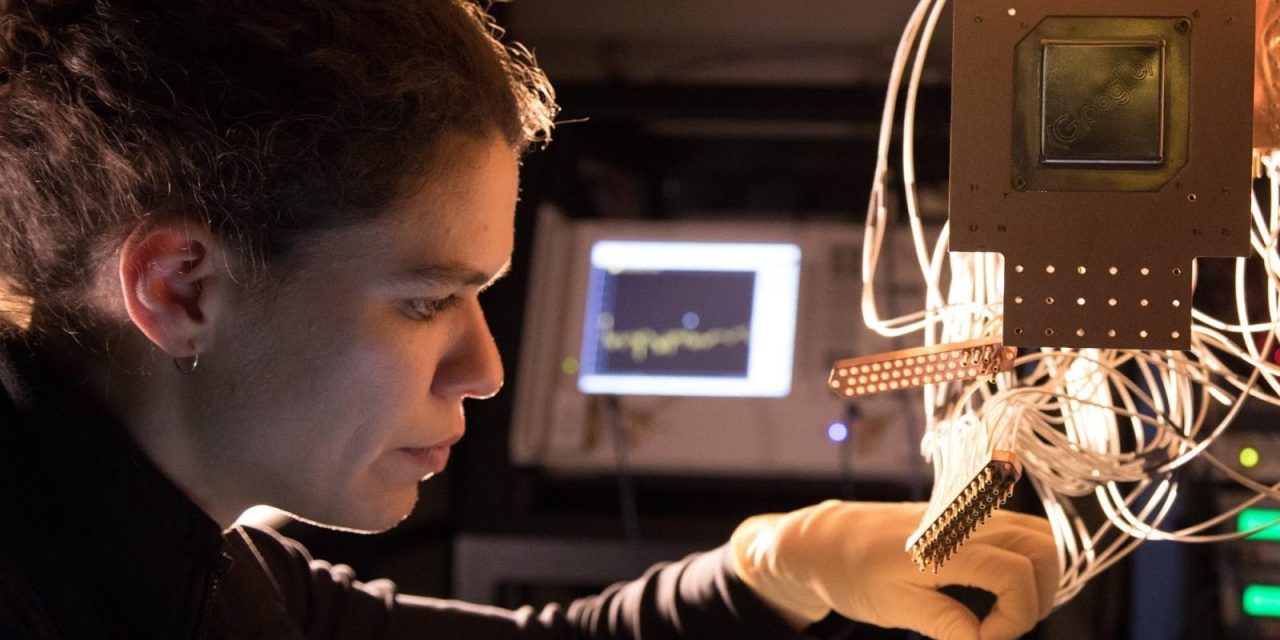 Quantum computing is often touted as the next frontier in technology that promises mass performance improvements. However, the field is still in its infancy, with many companies exploring it. The Google Quantum AI Lab today announced its new Bristlecone quantum processor that provides a “compelling proof-of-principle for building larger scale quantum computers.”

Quantum computing is the intersection of computer science with quantum physics. Today’s computers still operate on Boolean logic where values have two states: true or false.

Quantum computing is the design of hardware and software that replaces Boolean logic by quantum law at the algorithmic level. For certain computations such as optimization, sampling, search or quantum simulation this promises dramatic speedups.

At the American Physical Society meeting in Los Angeles, Google announced the Bristlecone processor to serve as a “testbed for research into system error rates and scalability of our qubit technology, as well as applications in quantum simulation, optimization, and machine learning.” 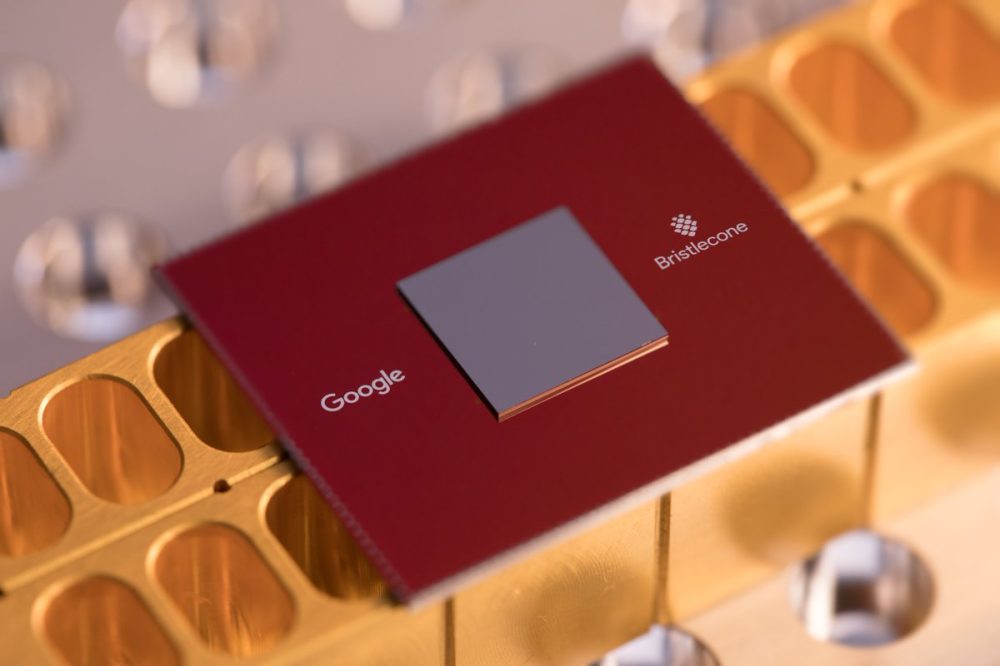 It features a large number of qubits — or a unit of quantum information that can be both true and false — while having “low error rates on readout and logical operations, such as single and two-qubit gates.”

If a quantum processor can be operated with low enough error, it would be able to outperform a classical supercomputer on a well-defined computer science problem, an achievement known as quantum supremacy.

Although no one has achieved this goal yet, we calculate quantum supremacy can be comfortably demonstrated with 49 qubits, a circuit depth exceeding 40, and a two-qubit error below 0.5%.

Google notes that it is “cautiously optimistic that quantum supremacy can be achieved with Bristlecone.” Its Quantum AI Lab notes that software and hardware integration is a key part of the process, and that “several iterations” might be required before quantum computing can solve problems that current computers cannot.