Roundup: All the April Fools’ ‘announcements’ from Google, Alphabet, and more

Google takes April Fools’ very, very seriously. While other companies might do one or two announcements, multiple teams at Google step up and add an Easter Egg (some golden) to their products and services.

In 2018, April Fools’ again falls on a weekend and while other companies announced on Friday, Google is being a traditionalist and unveiling their jokes beginning the day before and going into Sunday. Be sure to join us for live breaking coverage of all the shenanigans from Google, Alphabet, and the rest of the tech industry.

The first April Fools’ joke appears to be in Google Maps, with the Twitter account teasing something yesterday. In hindsight, the “Where’s Waldo?” aspect is somewhat obvious from the tweet.

In a blog post penned by Waldo, the beloved stripped book character is using Maps’ “Location sharing” feature. When you’re in the Android, iOS, and desktop app this week, you might notice the character popping up from the side of the screen. Tapping opens the prompt where users can play a game to find him and other characters. Afterwards, users will be taken to a crowded illustration to spot them.

With April Fools’ properly underway in other parts of the world, the Google Japanese input team unveiled a way to swipe on physical keyboards. This Gboard physical keyboard allows users to draw out the shape of the character they want by clicking down on physical keys with a connected device then translating your input into the desired letter.

It comes as the Gboard 7.1 beta is actually prepping more handwriting keyboard settings, while Google has neatly created a demo of this that works on the web with TensorFlow.js.

Files Go is a smart storage manager that removes rarely used apps, duplicate media, and other similar content from your phone. The latest thing the app can remove are “very bad jokes from friends and family.”

Today we’re proud to introduce the Bad Joke Detector. Using a custom-built deep neural network, Files Go can scan your smartphone for jokes with your permission, identify the bad ones and delete all of them with a single tap, freeing up space for more important things—like better jokes!

Down under, Google is getting a rebrand after being “prompted to examine how our brand might be shaped by rising popular culture and linguistic trends in Australia.”

We all know abbreviations are the hallmark of Australian English. And upon further analysis of this evolving dialect, we made a fascinating discovery: Just like Maccas [McDonald’s — 9to5Google note], Aussies are increasingly calling us “Googz.”

With the new name comes a new logo that manages to fit the style of the 2015 rebrand. Meanwhile, Googz is already selling “swanky swag” in the Google Store to commemorate the rebrand.

In the end, we landed on exactly the same typography and colour palette, with a gorgeous, gumtree green, lowercase ‘z.’ We opted for the ‘z’ over an ‘s’ as the former felt unexpected and gave us snazzy typographic angles to work with.

Following the launch of Chromebook Tablets, the Chrome OS team is now working on more ways to power devices. Beyond wind and solar, users can now plug-in chargers right into soil and “watch the battery level grow like a weed.”

After enabling our customers to address senses through Speech & Vision API, we are now releasing a subset of Taste APIs started with a dish we all love – Hummus!

Introducing Genetic Select by Lexus and @23andMe. The world’s first service that uses human genetics to match you with the car of your genes. #GeneticSelect https://t.co/CY37JMFr9v pic.twitter.com/jbV2srC4ma

Through an exclusive partnership, 23andMe’s breakthrough science will analyze each of your 23 pairs of chromosomes to fully unlock your DNA profile and pair you with the Lexus you were made to drive. 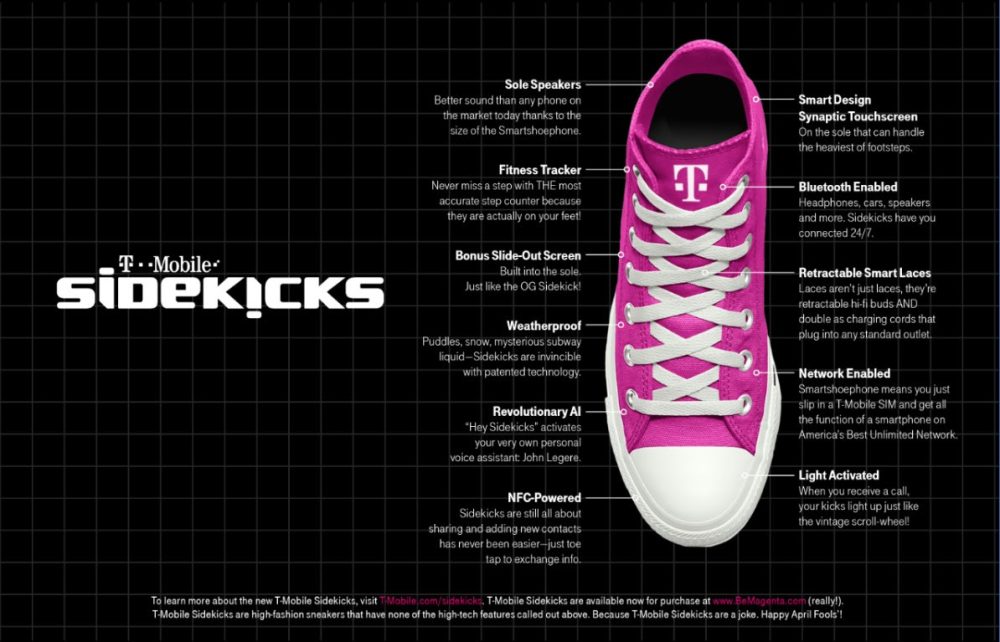 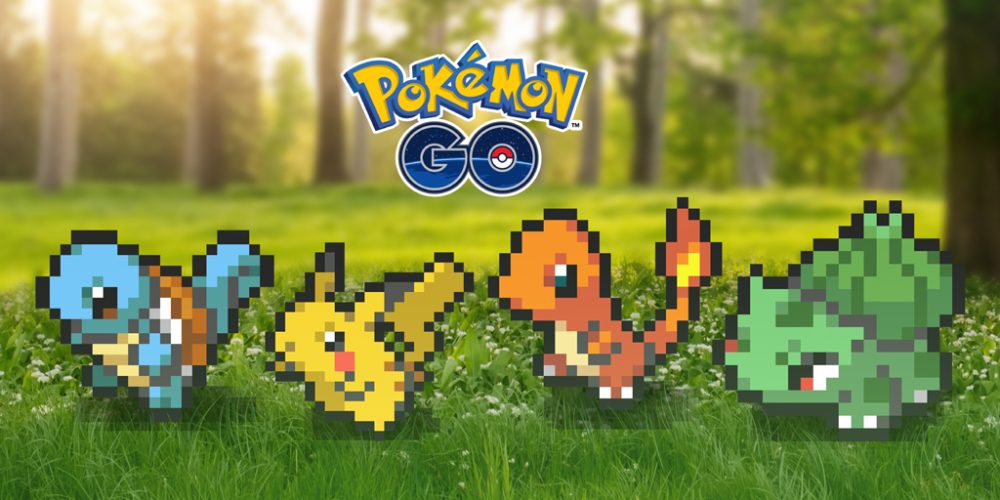 Experience Pokémon GO like never before with cutting-edge 8-BIT GRAPHICS! Registering approximately twice the definition of 4K, the chunky squares of each pixel provide realistic detail and unbelievable definition. Your Pokédex will feel lifelike in ways previously unimagined on any handheld device ever created. [Source] 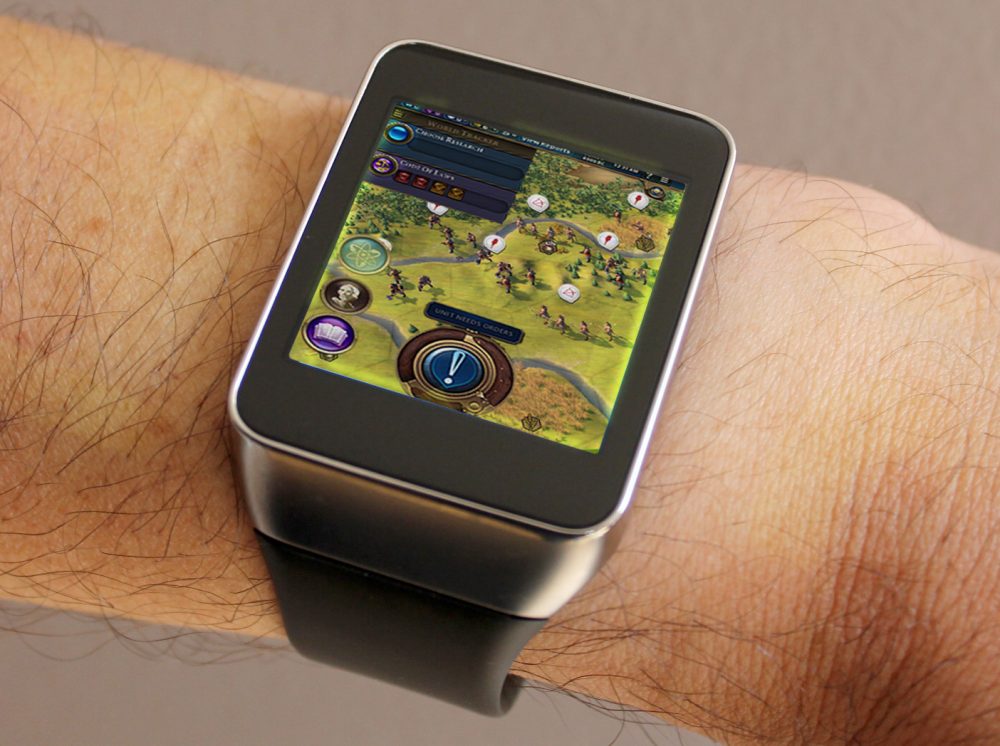 Points for using a Samsung Gear Live for the mockup.

I’m calling it in the early hours of April 1, 2018. Snap wins with its April Fools’ filter portraying a profile picture update on Facebook:

Throwing “nuclear shade” (via Casey Newton), it literally torches recent ails that the social network has faced, including Russia, the possible proliferation of bots, and even reports of low usage. (Pretty sure there’s also a “your mom” joke in there.)

There’s a real foot wearable theme to this year’s festivities. (P.S. I would definitely wear those purple, green, black, and while Roku socks.) 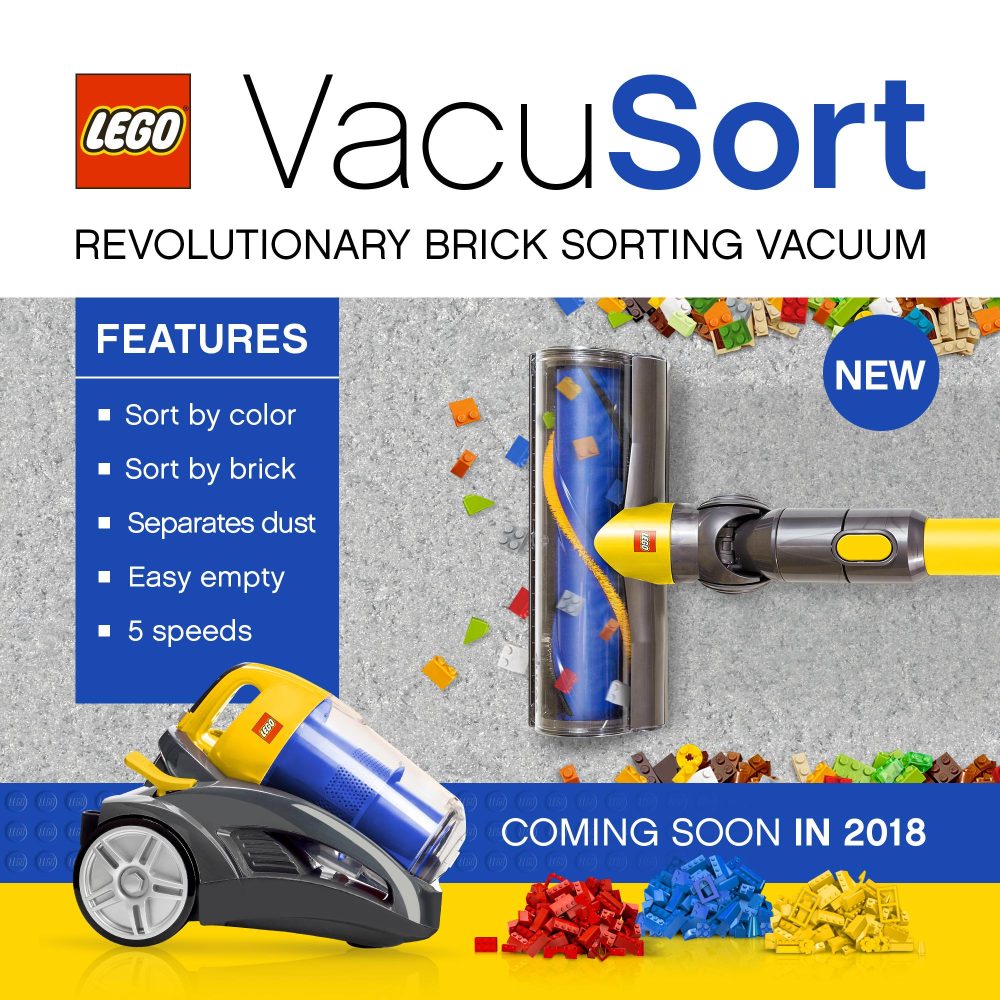 Every year, there is at least one product that you wish is actually real. For many parents, Lego takes that crown this April Fools’.