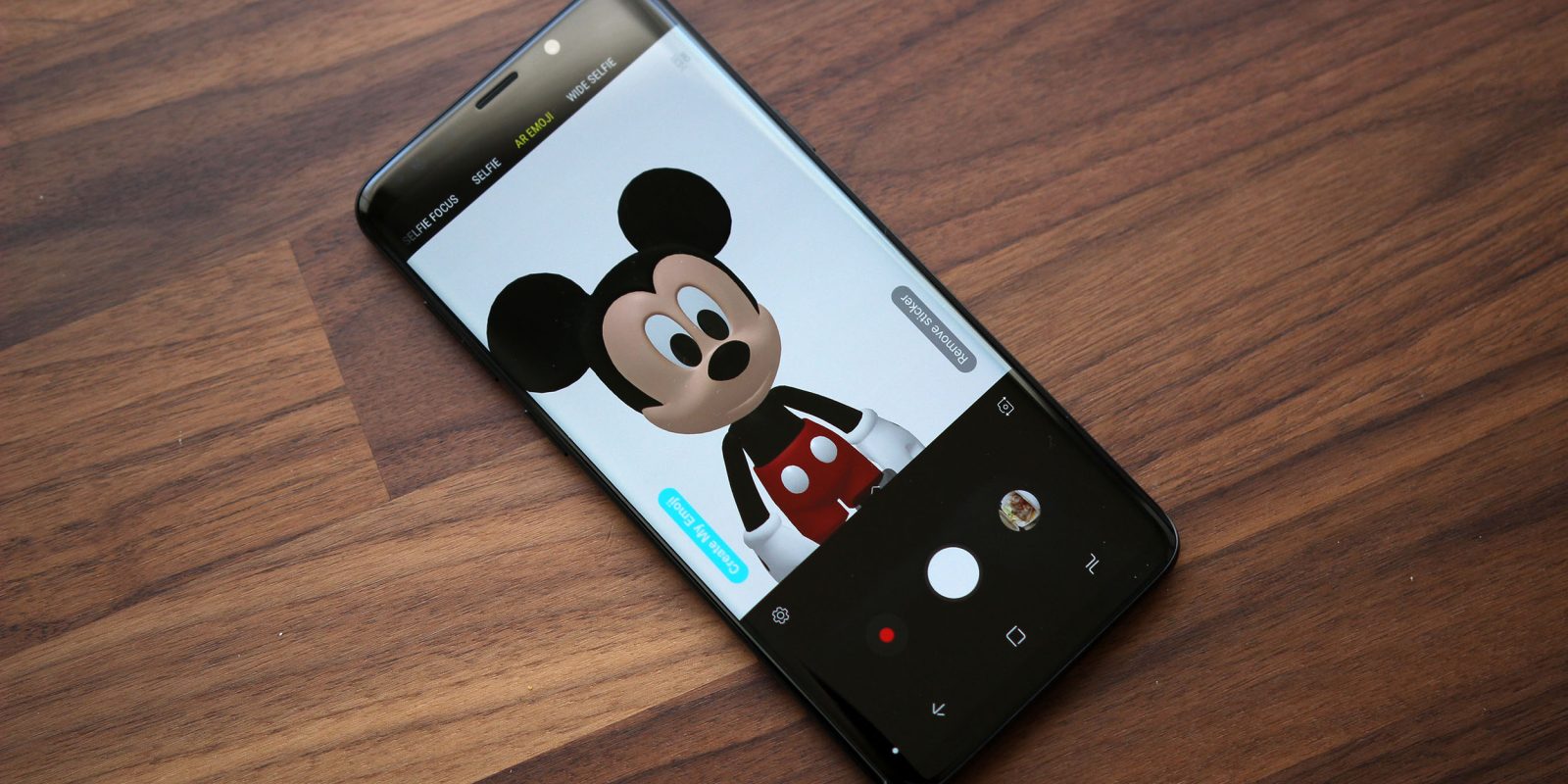 The Galaxy S9 is a pretty amazing smartphone. It might not change much from the phone that came before it, but it impressed me so much that it stayed in my pocket far longer than expected. One thing that we all agree was bad, though, is AR Emoji. Now, the creators have explained why the feature is so terrible…

It’s pretty obvious to everyone where the inspiration for AR Emoji comes from, and that’s Apple’s Animoji. Samsung has been saying for quite some time that these “aren’t a copy” and have been in development for “years” before Apple. However, in a recent interview with CNET, AR Emoji’s actual creators had a bit more to say about the feature.

Loom.ai is the company that helped bring AR Emoji to life on the Galaxy S9. That name might not sound familiar, but you’re probably familiar with their work. The company recently worked with Disney to bring General Tarkin back to the big screen in 2016’s Rogue One.

Loom.ai’s co-founder explains in the interview that AR Emoji could be much better both in tracking your facial movements, as well as creating your actual likeness. Where movies that use this sort of technology take days to create the needed motion-capture models, the Galaxy S9 does everything on the phone in just a matter of seconds, and that’s where the problem lies.

The Loom.ai tool that AR Emoji is based on can create photorealistic avatars (seen below) in a similar way, but it takes approximately 7 minutes to create. Because AR Emoji is on a smartphone, it needs to be done quickly. As the co-founder explains, “people’s attention span is low. People lose it after 5 seconds.”

Another reason why AR Emoji don’t live up to the iPhone X’s Animoji is the way faces are tracked. Where Apple uses 3D face scanning technology to track your facial movements, Samsung just uses a 2D image. That means the software has fewer details to grab onto, which is why AR Emojis don’t move nearly as accurately as Apple’s option.

Loom.ai makes it abundantly clear that Samsung still has control over the way AR Emoji look, as well as how they move. Loom.ai simply provided the framework that makes it all possible. Given the limitations Samsung and Loom.ai had in creating AR Emoji, it’s actually quite impressive what the final product is. But you know, maybe just don’t make it a thing if it’s going to be terrible?