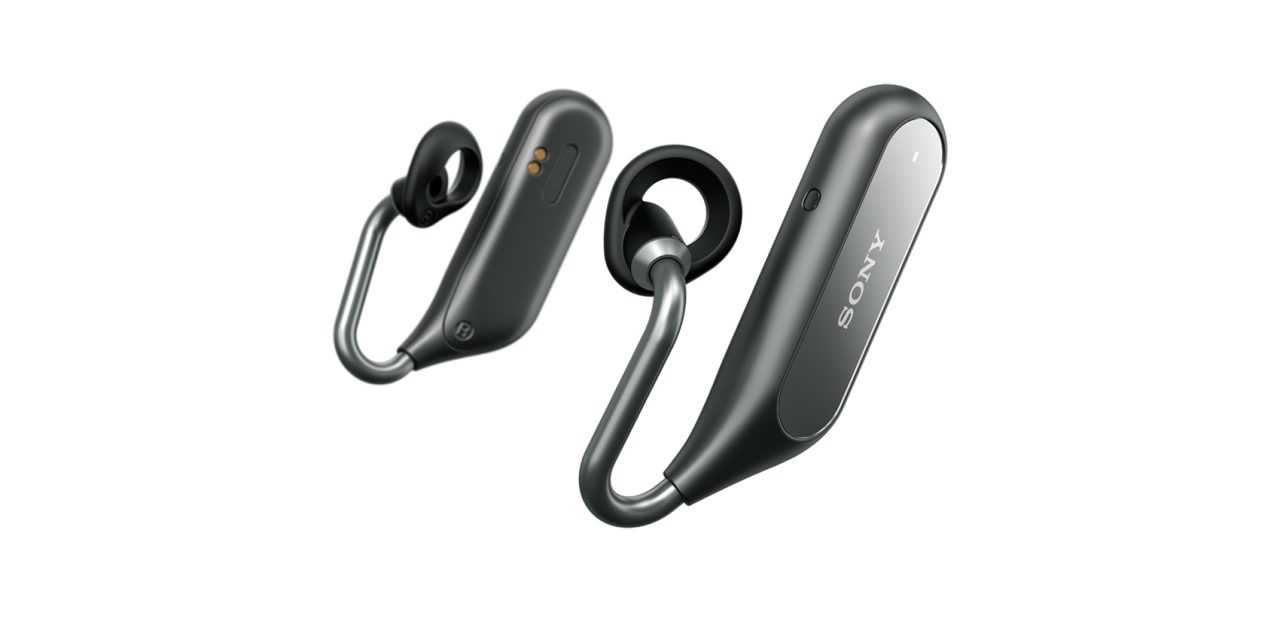 Back at CES, Sony showed off a few new phones, but what really caught my attention were the company’s new Xperia Ear Duo concept headphones. Today, the company has officially announced pricing and availability details for these new headphones.

As a brief recap in case you missed the original announcement, the Sony Xperia Ear Duo are wireless earbuds designed to allow music to be played without interrupting what you can hear around you. Google and Apple have both tried this with AirPods and Pixel Buds, but Sony does it by actually cutting a hole in the earbuds themselves.

It’s pretty weird concept, but in practice, it’s really cool and practical, if you ask me at least. Now, Sony is officially bringing them to market in the United States. The Xperia Ear Duo will debut on May 25th for $279. You’ll be able to get them on May 25th through Amazon, but pre-orders are open starting today through b8ta, a retail store “designed for discovering, trying, and buying new tech products.”

For those interested in giving them a shot, the Xperia Ear Duo will work with both Android and iOS, and will be able to integrate with the likes of Google Assistant and Siri, as well as offering the ability to track head gestures for skipping music and answering calls.

Built to reimagine the wireless headset, Xperia Ear Duo features Dual Listening technology, so you can listen to music and receive notifications, while simultaneously hearing environmental sound or conversation. Whether you’re listening to music during a workout or while commuting, it’s an unparalleled ambient experience.

The Spatial Acoustic Conductor, developed by Sony’s in-house technology incubator Future Lab Program™, allows the sound generated behind your ear by the unit´s driver to be transmitted directly into your ear. The specially designed ring supporter surrounds your ear canal, so your music can blend seamlessly with sounds from your environment. The volume intelligently adjusts based on your surroundings and background noise, with Sony’s Clear Phase™ audio technology eliminating sound dispersion for crystal-clear listening.

Xperia Ear Duo also responds to head gestures – the advanced sensors allow you to answer or decline incoming calls by shaking or nodding your head (or to skip through music by shaking your head left and right). You can also control your music and volume by simply tapping and scrolling on the device.

Voice control is also built in with flexible access to the personal assistants you use most, whether it’s Google Assistant or Siri. Quad microphone beam-forming isolates the sound of your voice, filtering out external noise to help you set reminders, send messages, make calls, or launch an application, all freely and easily.