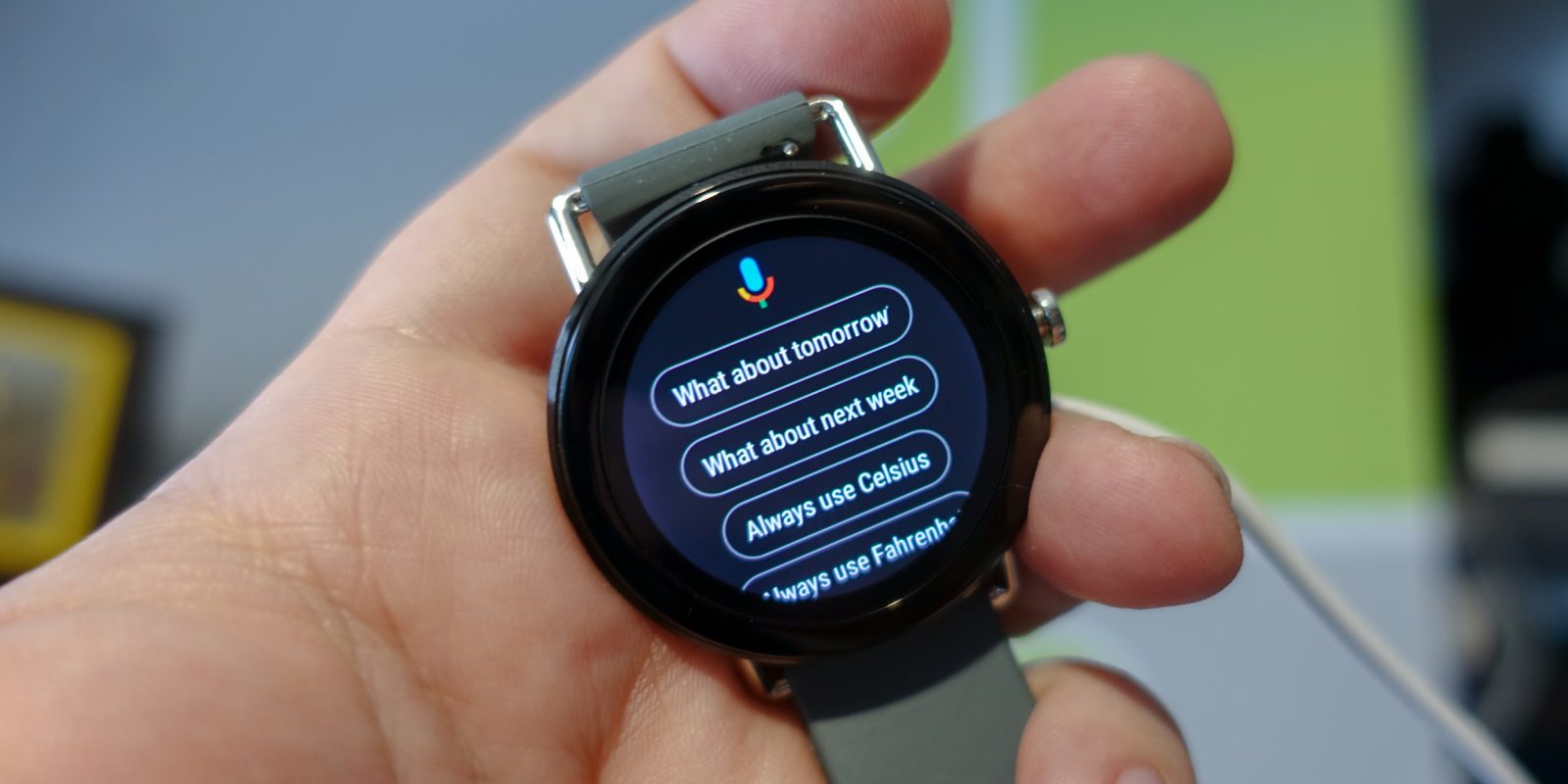 Developer Preview 2 of Android P introduces an “enhanced” battery saver mode that shuts down almost the same set of things, but introduces a new “power-efficient” watch face. According to one official render, a simple date and time in large numerals take up the majority of the screen, with a red icon to note the mode users are currently in.

To view the time, users can tap the hardware button once, while a long press turns off the battery saver. 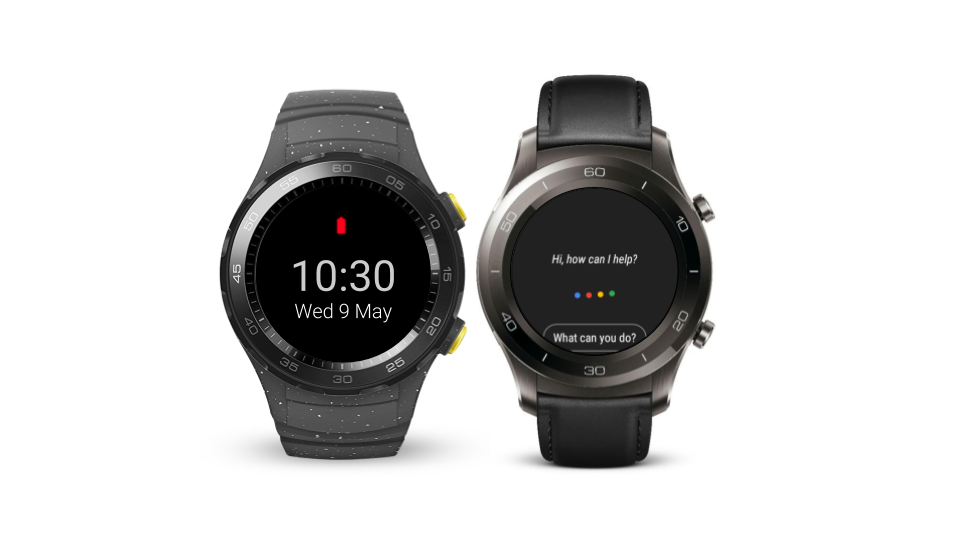 Meanwhile, with this release, Google is toning down its initial power saving features with Wi-Fi now enabled when Bluetooth is disconnected. Meanwhile, the company is being more lenient on background activity limitations for health and fitness developers. Those apps are recommended to use foreground services, while Google is still optimizing this feature based on developer feedback .

Just ahead of I/O last week, Google detailed new Assistant features like a list of smart suggestions for every query, audio replies through the internal speaker or Bluetooth headphones, and support for the vast library of Actions. Along with health tracking and connectivity, these three categories are what Google is focussing on with Wear OS going forward.