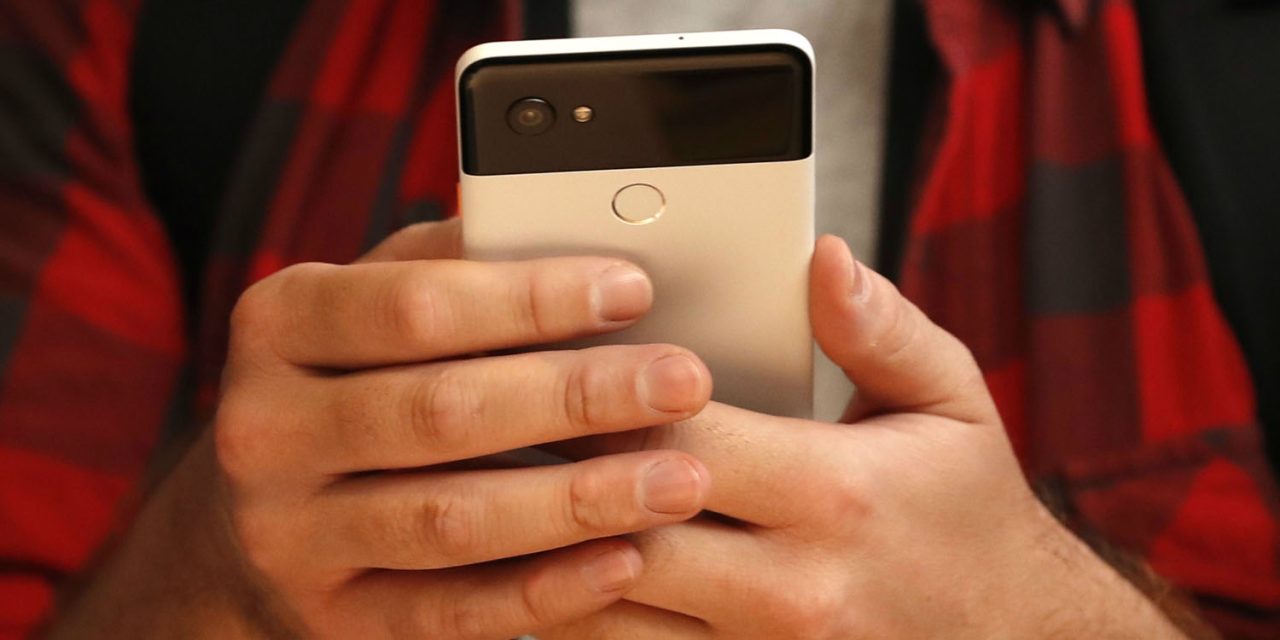 A new Supreme Court decision this morning has ruled that in general the government will need a warrant to collect information from wireless carriers like location data.

Reported by The New York Times, the ruling that passed by a 5-4 vote will have an impact on a wide variety of personal information that third-parties hold. This includes bank and financial records, texts and emails, internet search history and more.

“We hold only that a warrant is required in the rare case where the suspect has a legitimate privacy interest in records held by a third party,” the chief justice wrote. The court’s four more liberal justices joined his opinion.

Today’s ruling stems from a 2010 case of armed robberies in Detroit in which prosecutors used data from wireless carriers to make a conviction. In this case, lawyers had access to about 13,000 location data points.

The sticking point has been whether access and use of data like this violates the Fourth Amendment. Apple, along with Google and Facebook had previously submitted a brief to the Supreme Court arguing for privacy protection:

“No constitutional doctrine should presume,” the brief said, “that consumers assume the risk of warrantless government surveillance simply by using technologies that are beneficial and increasingly integrated into modern life.”

While warrants won’t be required to collect data in all circumstances moving forward, today’s ruling is a step forward in protecting privacy for individuals.