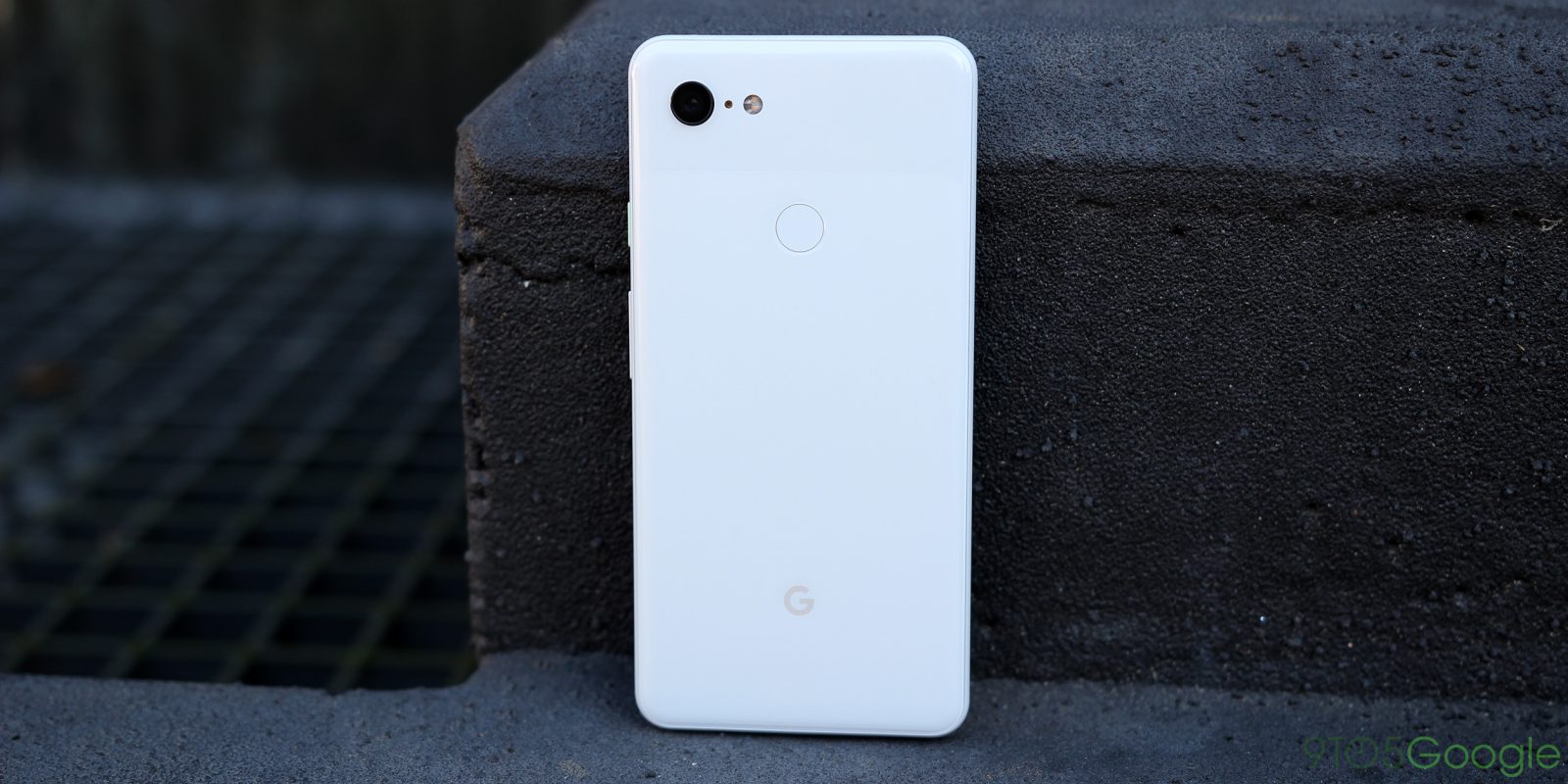 For the past several years, Google has released Developer Previews for the next major version of Android in March. Ahead of that, an early build of Android Q has leaked confirming major features like a system-level “Dark Mode” and a host of other changes and tweaks.

XDA acquired the latest internal build of Android Q and flashed it on a Pixel 3 XL. “Version Q” is confirmed across several screenshots with this build featuring the February 2019 security patch and is current with the AOSP internal master.

The most significant feature confirmed today is a system-level “Dark mode” that can be enabled in Display settings and features an “Automatic (based on time of day)” option. At the moment, Android Pie features a Device theme that updates Quick settings, the launcher, volume panel, and other elements. In Android Q, enabling Dark mode results in those aspects of the UI turning pitch black.

Meanwhile, the previous dark gray theme is now applied to the background of apps like Settings and the default Files app. XDA also noticed a Developer option to “override force-dark” where apps that don’t feature built-in themes switch from white backgrounds to dark gray.

Android Q continues work on privacy with revamped Permissions. Significant is how Location access can be limited to “only while the app is in use,” similar to iOS. A new “Permissions usage” page features an infographic that notes “Top permission usage at any time.”

The App info screen has been redesigned with Material Theme elements like a new row of buttons for uninstalling, force stop, and opening the app. Also notable is how the notifications section on this screen notes how many were sent “per day” and a sign that Digital Wellbeing is more closely integrated.