Google Chrome is working to fix the ‘white flash’ between webpages 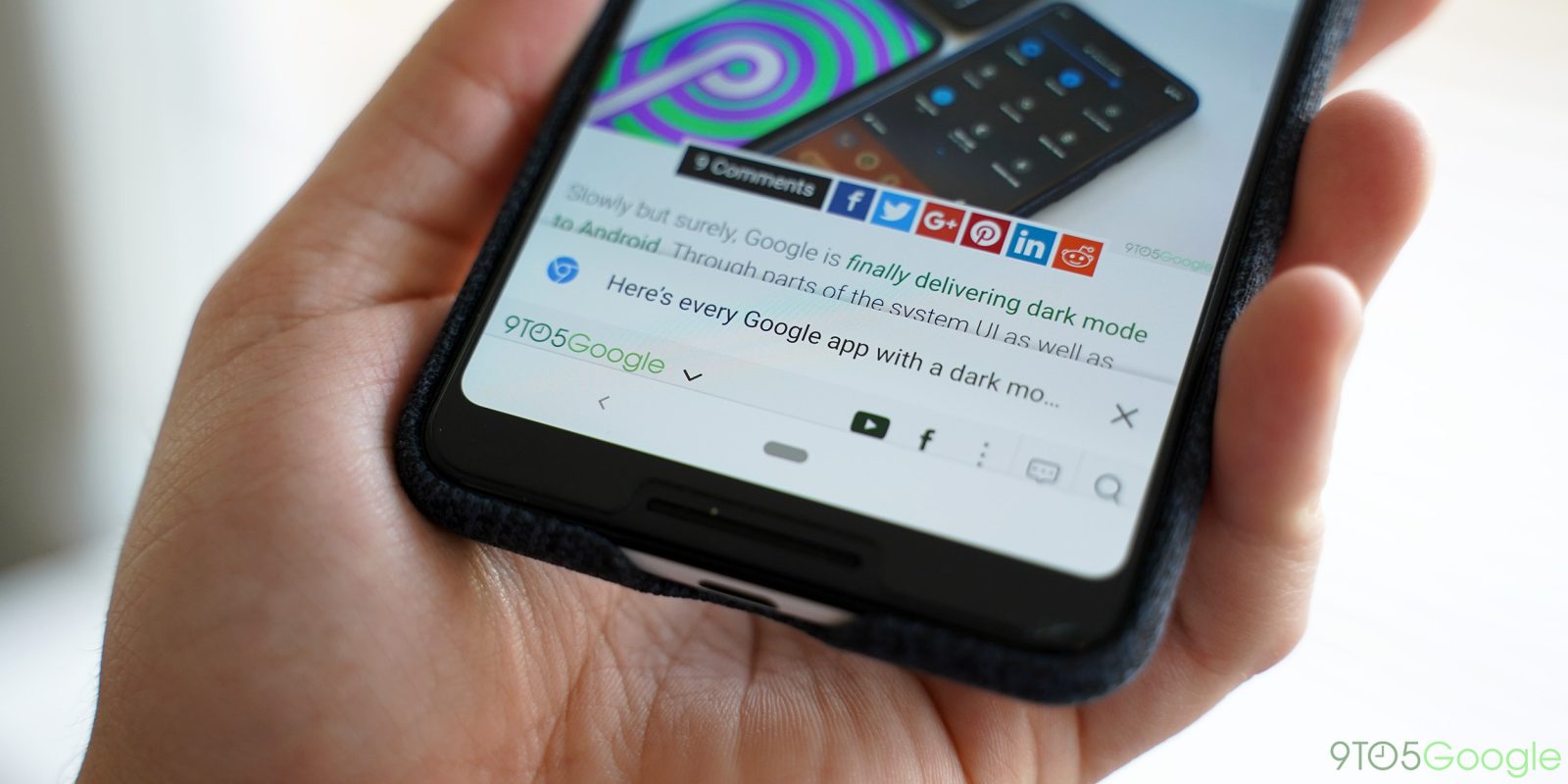 For almost as long as the web (and particularly Chrome) has been with us, it’s had a subtle flaw that most of us overlook. When changing from one page to another, often you’ll briefly see what web developers call a “white flash.” Google is now looking to tackle the “white flash” directly in Chrome, according to an upcoming flag.

The majority of websites (including our own) suffer from the white flash when using Chrome, and it primarily occurs due to JavaScript slowing down the render process. Some web developers even go to great lengths to optimize their projects to avoid the flash.

Interestingly, the flash does not occur on some other browsers, most notably Firefox, due to a small difference in the way each browser renders the web. For example, Firefox is designed to wait for a page to be fully rendered and ready to be seen before displaying it.

On the opposite end of the spectrum, Google Chrome shows you each page as soon as even the first portion of it is rendered. This can make the Chrome feel faster, even if it takes both browsers the same amount of time to fully render, as you can see something is happening. However, as the page isn’t fully ready, you’re left with a mostly blank Chrome tab visible just long enough to cause the “white flash.”

As Google continues to improve the web as a platform, they’re finally looking to fix this white flash in Chrome. According to a Chromium bug with an attached design doc, the first step is to make “same-origin” navigation (like navigating from 9to5Google article to another) flash-free.

To do this, the doc describes deferring showing a page until a “page load signal” is received, indicating the page is ready, or a timeout. The exact details are still up in the air, as work has only barely begun. The ultimate goal though, is for the transition between two pages on the same website to be “as nice as those possible in a single-page web app.”

We may expect to see a first draft soon, as a new flag entitled “Enable flash avoidance between same-origin navigations” is being added to Chrome. The commit message specifically says that the flag does nothing for now, so we’ll need to be patient.

As the original bug is filed against Blink, Chrome’s browser engine which also forms the basis for other browsers like Opera and soon Microsoft Edge, those other browsers will likely also pick up the final fix shortly after Chrome does.