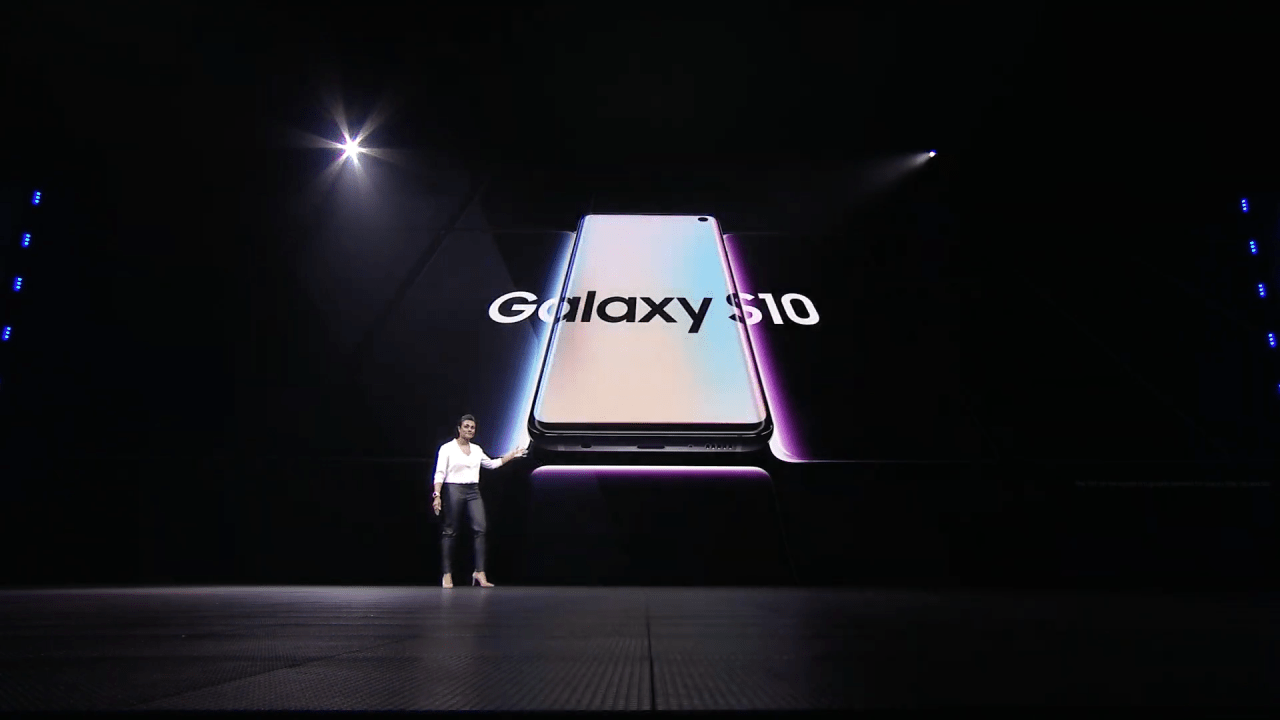 Just last week Samsung officially announced the Galaxy S10 family, its 10th-anniversary device in the flagship lineup. However, for next year’s model, it appears the company wants to change up the naming scheme to make things easier for consumers.

A recent report from Yonhap News Agency in Korea reveals that Samsung is currently considering changing its flagship naming scheme following the Galaxy S10. For the past ten years, the company’s devices have had the single-digit naming following the “S” moniker, but that may change next year.

Apparently, Samsung is looking to make this change to make its flagship branding easier for customers to pronounce. A “marketing expert” at the company points out that “people may not like” larger numbers following “S” such as 11, 12, or 13 if the current system were to continue. That’s got the company looking into other options for branding its flagship smartphones.

Samsung is aware that after the S10, people may not like the longer names that will come with two-digit numbers, if we stick to the current system. Nothing has been decided although the company is looking at options that can appeal to consumers.

Personally, I’m on board with a new name for Samsung’s flagships, so long as we’re not looking at an “XS” situation. Hopefully, Samsung can come up with a better naming solution in the next year.