Waymo selling its custom-built LIDAR sensor to robotics, security customers ‘outside’ of AV 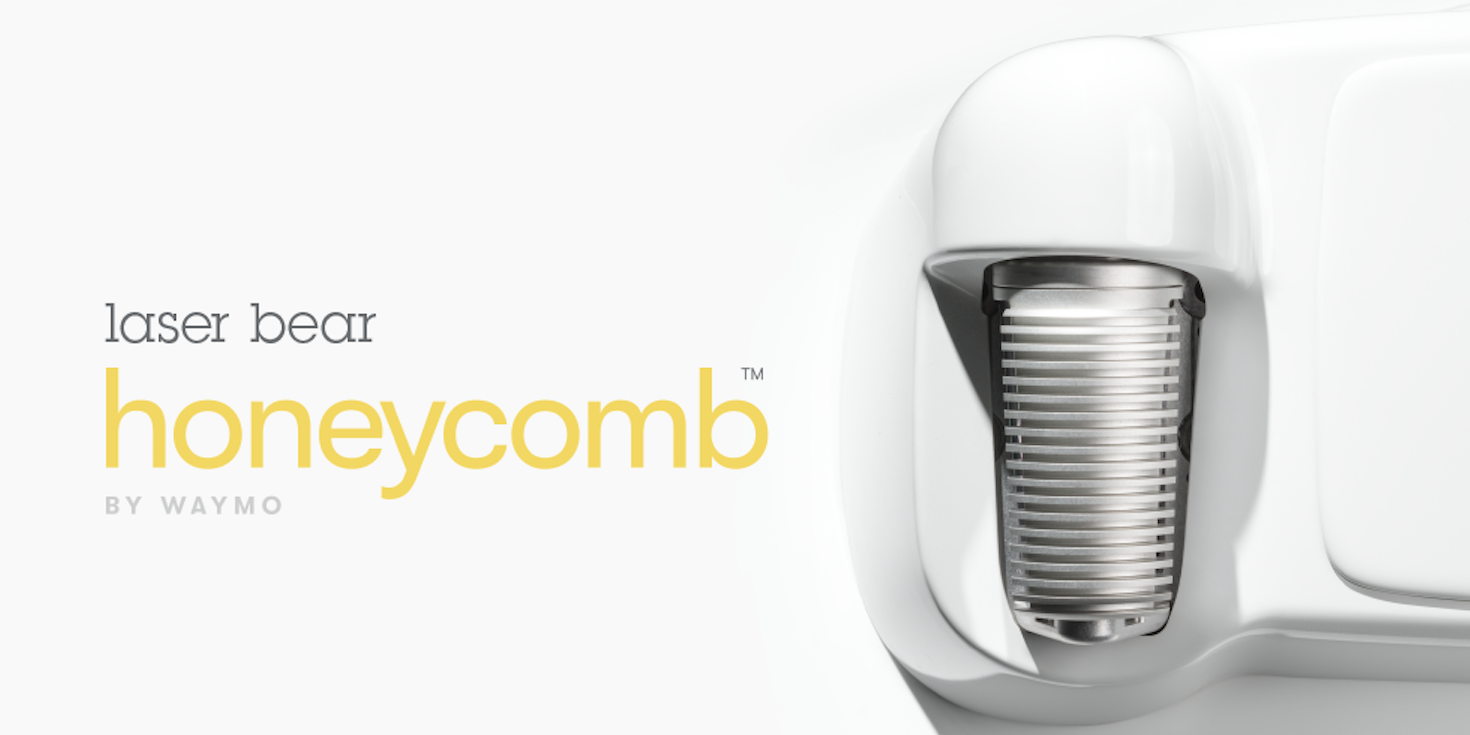 In addition to operating a Lyft/Uber competitor, commercial trucks, and possibly licensing self-driving tech to carmakers, Waymo has another way to monetize its decade-long work on autonomous vehicles (AV). The Alphabet division will begin selling LIDAR sensors to robotic, security, and other companies that don’t directly compete with it.

Back in 2017, Waymo announced its move away from off-the-shelf camera and radar components used by all other self-driving companies. This in-house sensor suite became a competitive advantage by notably reducing the cost of LIDAR units from $75,000 in 2009 to just $7,500. That particular sensor is responsible for creating a 3D view of the world by measuring distance with pulses of laser light.

Waymo announced today that it will begin selling the perimeter sensor found on the bumper of its Chrysler Pacificas and soon Jaguar i-Paces. Known as the “Laser Bear Honeycomb,” it features an industry-leading wide FOV and can be used for object detection and avoidance.

Waymo will not sell the LIDAR sensor to other self-driving companies. Instead, it will target industries “outside” its primary autonomous mission, like robotics, security, and agricultural. “Select partners” can reach out to the Alphabet division today to request a unit.

In the long-run, this new source of monetization will aid the primary self-driving business. The goal is to make this LIDAR component even more affordable to manufacture through the economies of scale.

Offering this LIDAR to partners helps spur the growth of applications outside of self-driving cars and also propels our business forward. We can scale our autonomous technology faster, making each sensor more affordable through economies of scale.