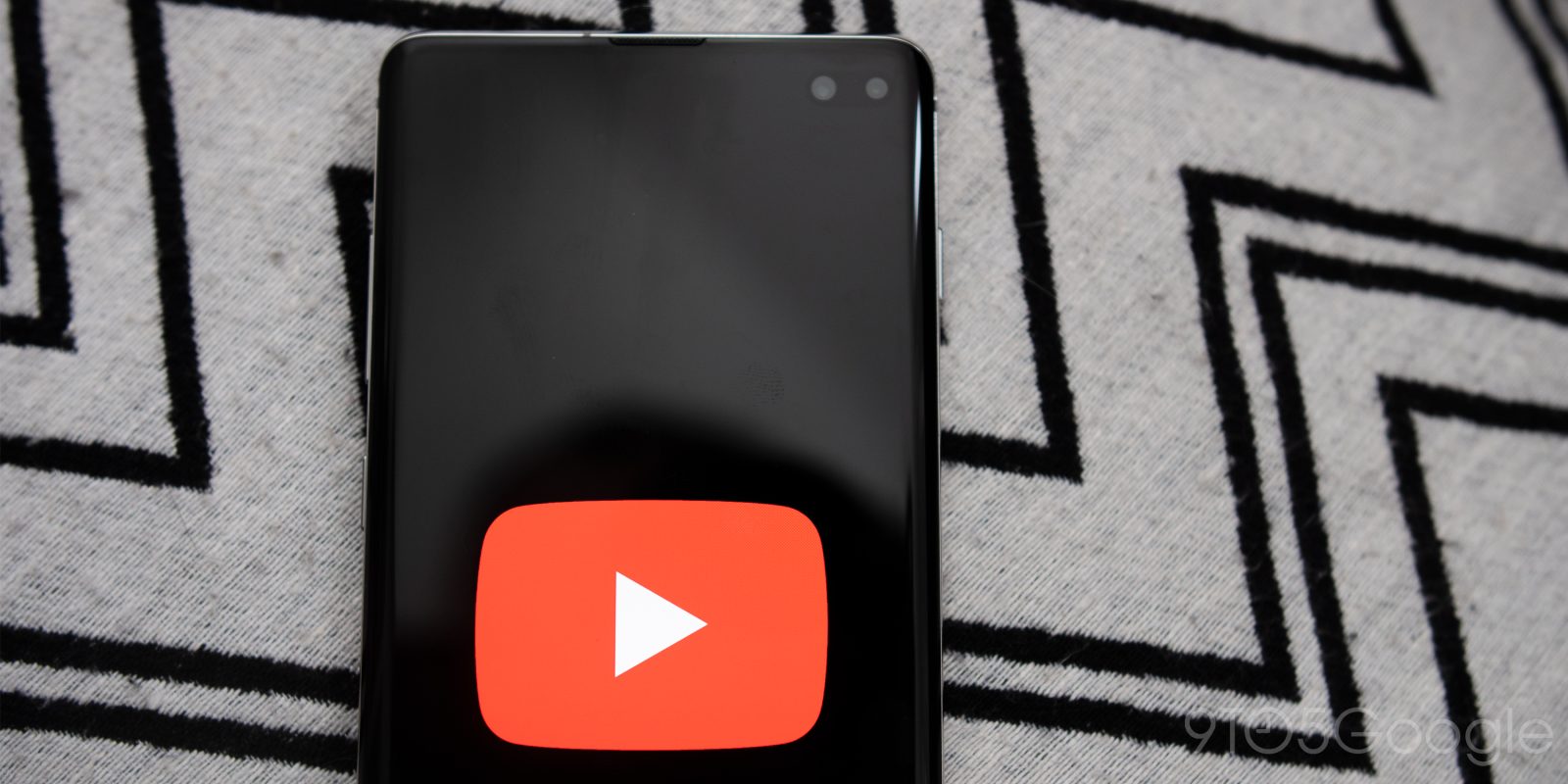 Over the past few days, YouTube has been embroiled in a controversy for turning a blind eye to harassment from a top creator. The Google company today announced a sweeping removal of “more hateful and supremacist content” on the video site.

Today, we’re taking another step in our hate speech policy by specifically prohibiting videos alleging that a group is superior in order to justify discrimination, segregation or exclusion based on qualities like age, gender, race, caste, religion, sexual orientation or veteran status

This move builds on a “tougher stance” in 2017 that involved limiting recommendations, comments, and sharing, which the company claims reduced views to those videos by 80% on average. The updated YouTube hate speech removal policy includes “videos that promote or glorify Nazi ideology, which is inherently discriminatory.”

Google’s video site is also removing content that denies well-documented violent events, like the Holocaust or the shooting at Sandy Hook Elementary. YouTube removal of hate speech will begin today, but it will take time for the company’s systems to fully ramp up. “Over the next several months,” YouTube will gradually expand coverage.

Another change announced today includes the expansion of a new recommendation system that reduces the spread of borderline content and harmful misinformation. By the end of this year, it will be available in more countries beyond the U.S. where “the number of views this type of content gets from recommendations has dropped by over 50%.”

Our systems are also getting smarter about what types of videos should get this treatment, and we’ll be able to apply it to even more borderline videos moving forward. As we do this, we’ll also start raising up more authoritative content in recommendations, building on the changes we made to news last year. For example, if a user is watching a video that comes close to violating our policies, our systems may include more videos from authoritative sources (like top news channels) in the “watch next” panel.

Channels that repeatedly brush up against our hate speech policies will be suspended from the YouTube Partner program, meaning they can’t run ads on their channel or use other monetization features like SuperChat.

As The Verge notes, this move is expected to mean the removal of thousands of channels and an untold number of videos.