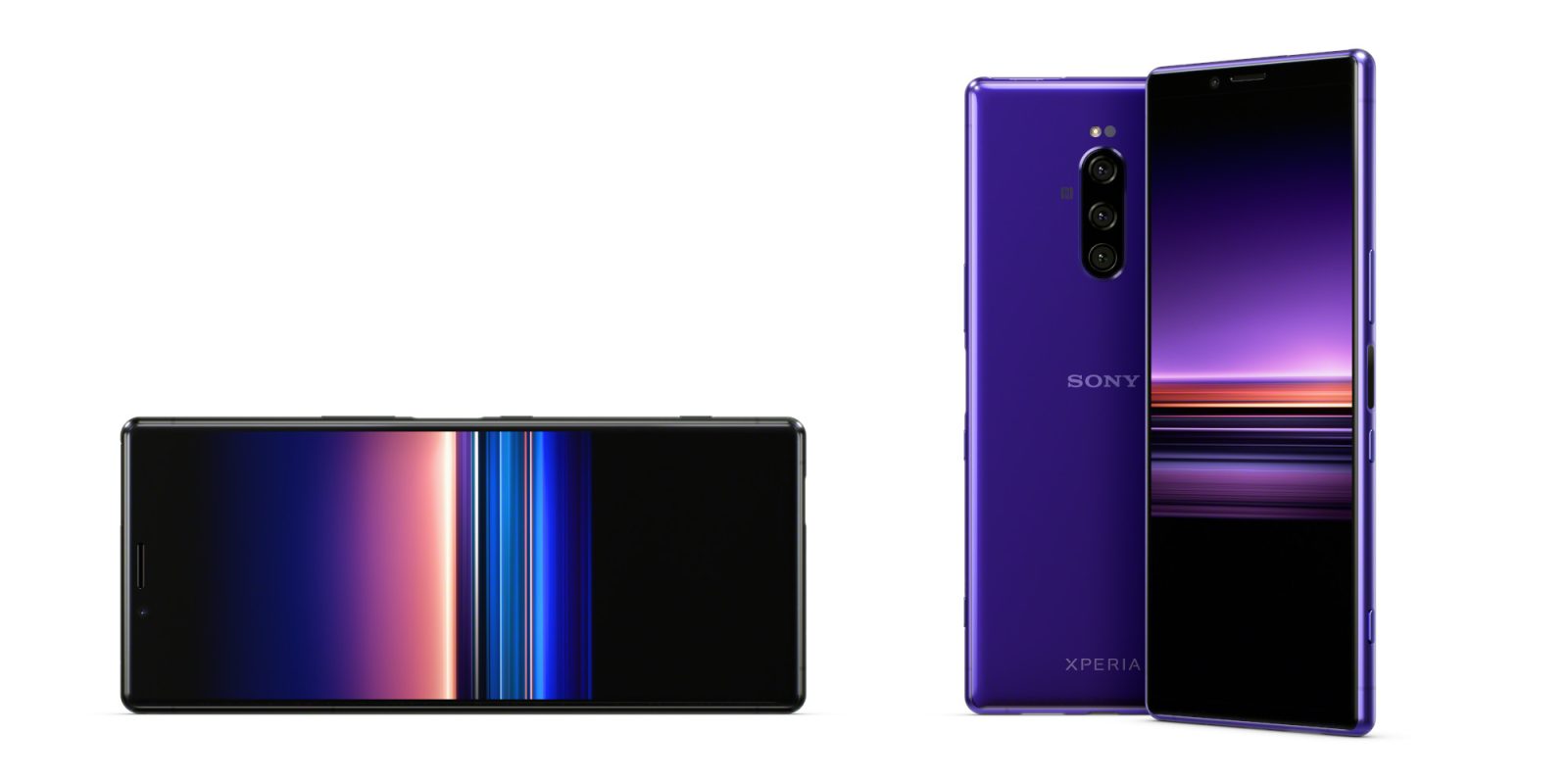 When a new phone goes on sale, it’s common practice for the company to offer an incentive for people who pre-order. This same thing is happening for the Sony’s latest flagship the Xperia 1, and Sony is packing a wallop of a pre-order bonus, with their $350 WH1000XM3 headphones.

Even before the phone officially launched, the Sony Xperia 1 has been featured on our list of best Android phones and for good reason. Sony has packed this flagship-level device with some of the best entertainment features like a 6.5-inch, 21:9 ratio, 4K display, perfect for watching movies in their proper format, and Dolby Atmos audio.

The Xperia 1 has been available for pre-orders in the EU since shortly after we learned it would have a global July 12th release date. Today, Sony has shared additional details on the Xperia 1’s availability in the US, announcing that pre-orders are opening this Friday, June 28th. Sweetening the deal, however, is the inclusion of Sony’s best-in-class WH1000XM3 headphones.

If you’re not familiar with the Sony XM3 headphones, suffice it to say they’re some of the best noise cancelling wireless headphones you can get in the $350 price bracket. Here’s an excerpt from 9to5Toys‘ in-depth review to whet your appetite.

Despite competitors offering a wider soundstage, more dynamic range, and an overall better out-of-the-box sound signature, the 1000XM3 will be the go-to headphone I recommend for anyone looking for over-ear or ANC headphones. They are the most versatile, supporting nearly every single Bluetooth standard known to man, and support fast charging with USB-C. Additionally, there’s support for 3.5mm devices. All of this make the XM3s the best overall headphone. In terms of ANC performance, they slightly edge out the popular Bose QC35s (and QC35 IIs), due in large part to better noise cancellation for voices and other random high pitched noises.

You can pre-order the Sony Xperia 1 for $949 and receive the XM3 headphones from Amazon, B&H Photo, and Best Buy starting this Friday. Sony hasn’t yet shared details on how to claim the XM3 headphones, other than to purchase during the pre-order window from June 28th to July 12th.