[Update: T-Mobile in US] Android 10 is now rolling out for the Galaxy Tab S6 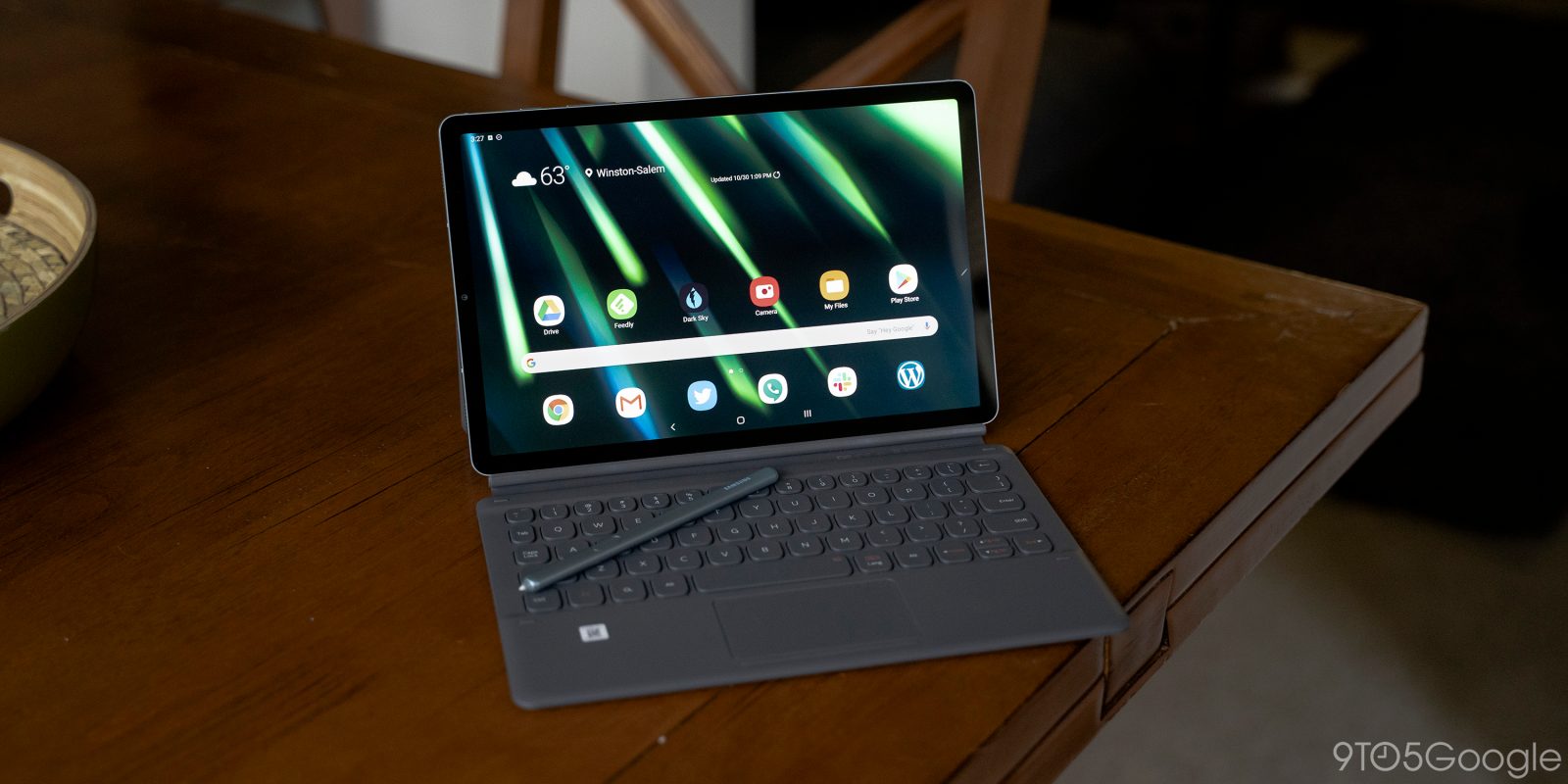 The Android 10 update is now rolling out for the Samsung Galaxy Tab S6 with all the trappings of the One UI upgrade.

[Update 06/29]: Android 10 is now rolling out for the T-Mobile Galaxy Tab S6 in the US, that is long after the initial rollout but still a welcome OTA update for owners and fans alike. T-Mobile confirmed that the rollout has now started over on their official site (via Android Police). At around 2GB in size, you might want to ensure that you have plenty of free space on your Tab S6 before attempting to download and install the latest OS upgrade.

It also includes the May 2020 security patch — which probably hints at how long this update has taken to arrive given we’re nearly in July. Build number T867USQU2BTE1 should be included, so now might be the time to head to your Settings > System updates panel to get started.

One of the very few “high-end” Android tablets, the Samsung Galaxy Tab S6 might not be the easiest device to recommend, but with Android 10 now available, it’s far easier to pick up. It’s unclear though if the OS upgrade comes as One UI 2.0 or 2.1 — but this is highly unlikely given the timeframe.

The very latest Android update for the LTE variant of the Galaxy Tab S6 has already been spotted rolling out in Germany and comes as build number T865XXU2BTC7. It also includes the March 2020 security patch (via SamMobile). We expect the Wi-Fi specific build will also come very shortly.

With that in mind, we would also expect the update to head out to further regions over the coming days and weeks. If you do have the Galaxy Tab S6, now might be the time to check your System updates panel for the Android 10 upgrade.

If you have seen Android 10 on your device, be sure to let us know where you’re based down in the comments section below.