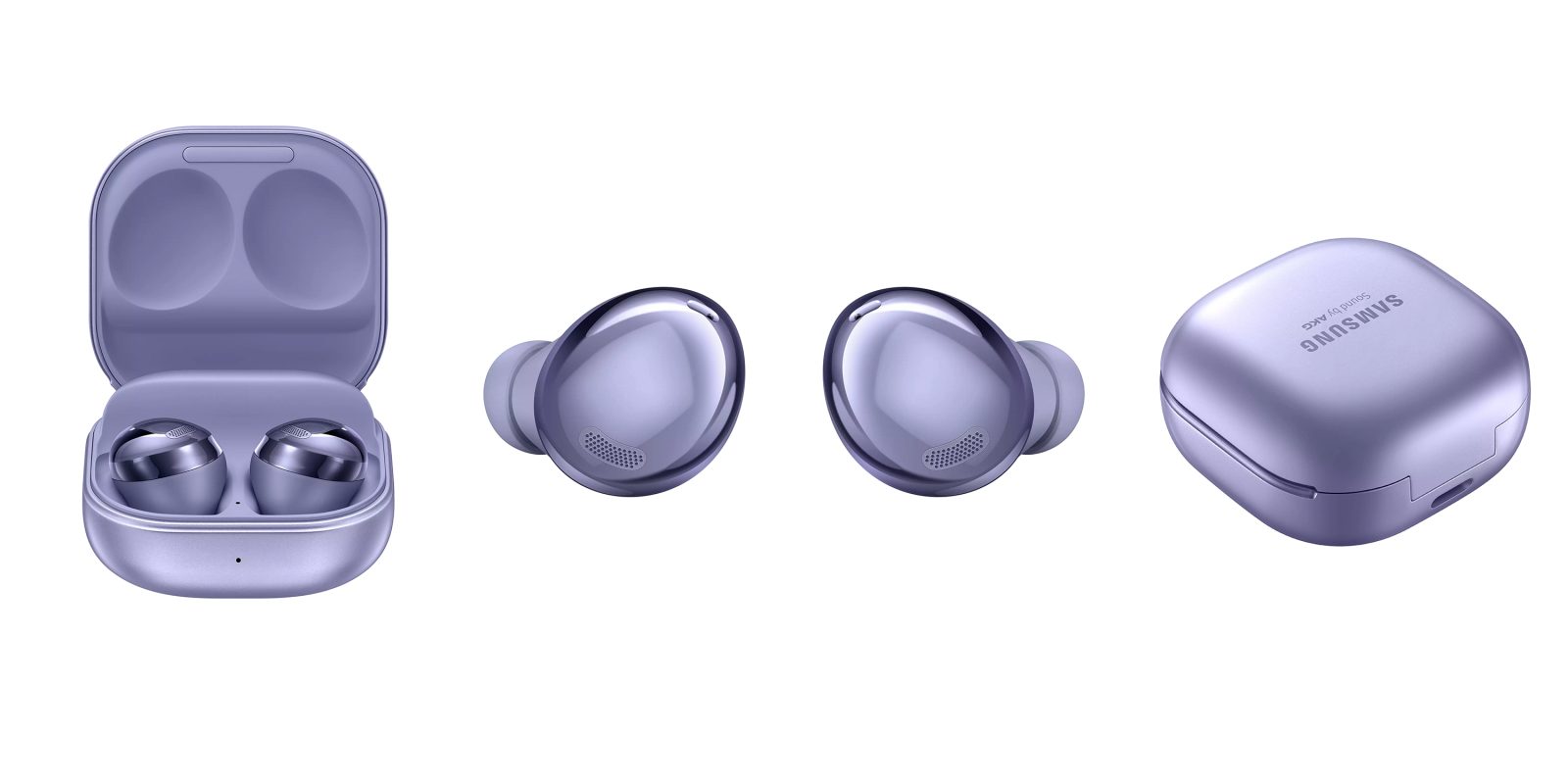 The Samsung Galaxy Buds Pro are set to arrive alongside Samsung’s next set of smartphones and with them, perhaps the company’s best equipped truly wireless earbuds to date. Thanks to another detailed leak, we now know the Galaxy Buds Pro price and more.

Thanks to what appear to be press slides from Samsung obtained by WalkingCat on Twitter, we have a detailed look at what these earbuds have to offer, as well as confirmation of the design that we’ve seen leaked before.

In the slides, two key bits of data come out. For one, we finally know the Galaxy Buds Pro price. As expected, the earbuds are Samsung’s most expensive model, costing $199 and well surpassing the $169 Buds Live and $149 Buds+.

As far as battery life goes, there’s good news and bad news. Between the case and the earbuds, Samsung claims up to 28 hours between the earbuds and the case, just shy of the 29 hours on Buds Live and well ahead of the 22-hour claim on Buds+. The Buds themselves, though, fall well short of the Buds+ at just eight hours on a charge, and it’s unclear if that’s with ANC turned on — it almost certainly is not. Notably, the folks at 91Mobiles corroborated a lot of these same details.

Alongside this leak, Roland Quandt released yet another set of Buds Pro renders, showcasing the design in high quality.