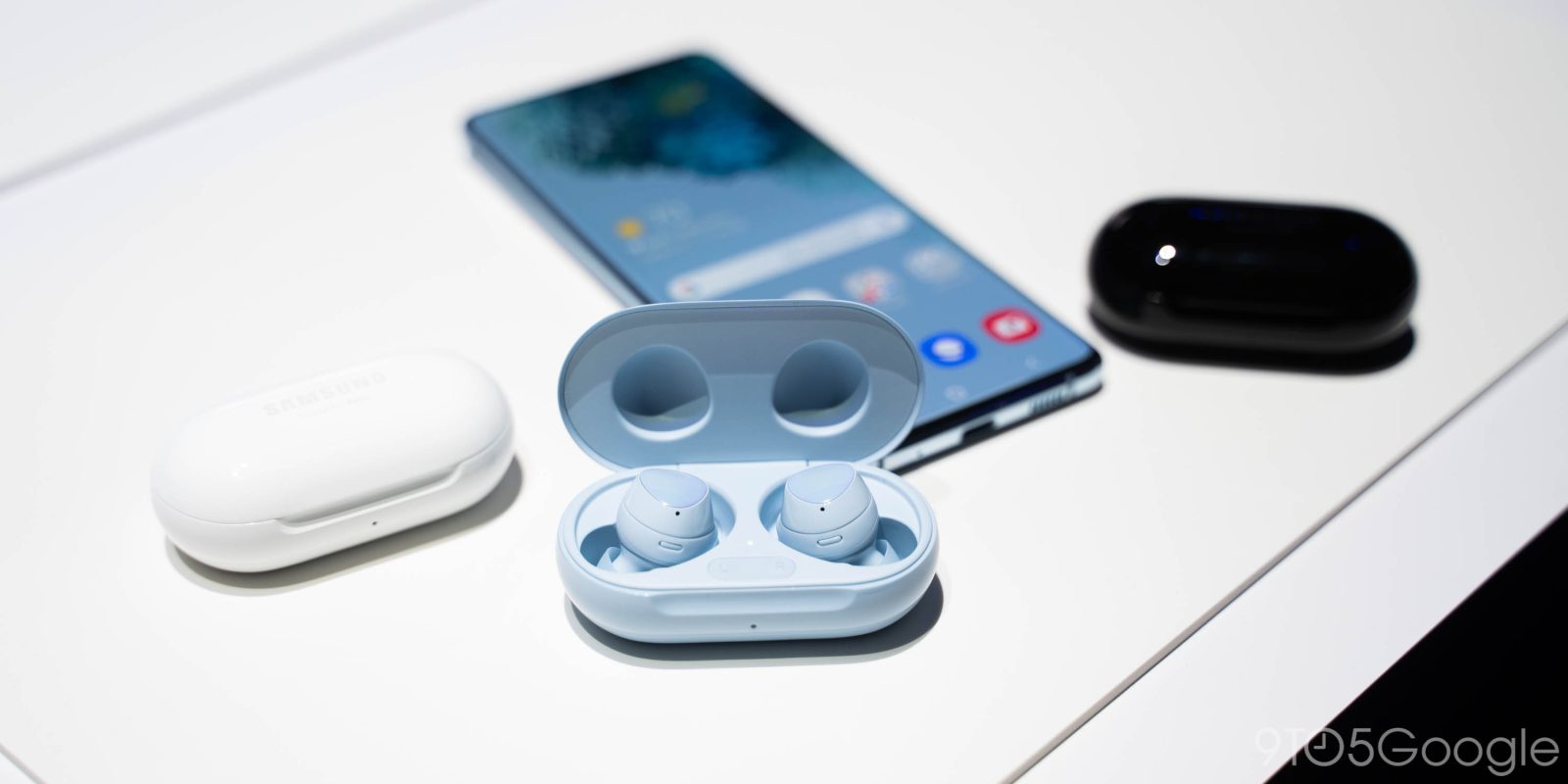 Following a revealing report last week, there’s a lot more news regarding Samsung’s next pair of truly wireless earbuds coming out. Now, we know they’ll probably be called the “Galaxy Buds Pro” and an FCC listing has outed a few other details.

Over the weekend, the folks over at MySmartPrice uncovered a listing from the Indonesian Telecom Certification authority which lists a specific name for the company’s next earbuds — “Galaxy Buds Pro.”

This name really comes as no surprise given these are rumored to be packing the same basic design as the Galaxy Buds and Buds+, just with the addition of active noise cancellation. Unfortunately, this listing doesn’t confirm any further details about the Buds, but shows that the “Galaxy Buds Beyond” name we previously found isn’t being used on this release, but instead may be for some future product.

Beyond that, the Galaxy Buds Pro have also passed through the FCC today. The listing confirms the “Buds Pro” name as well as the model number “SM-R190,” the same number mentioned in the Indonesian Telecom Certification.

Further, this listing makes it pretty obvious that the square-ish case design from the Galaxy Buds Live will be used on Buds Pro.

Samsung is expected to debut Galaxy Buds Pro in January alongside the Galaxy S21 lineup. Pricing, at this point, is unknown.