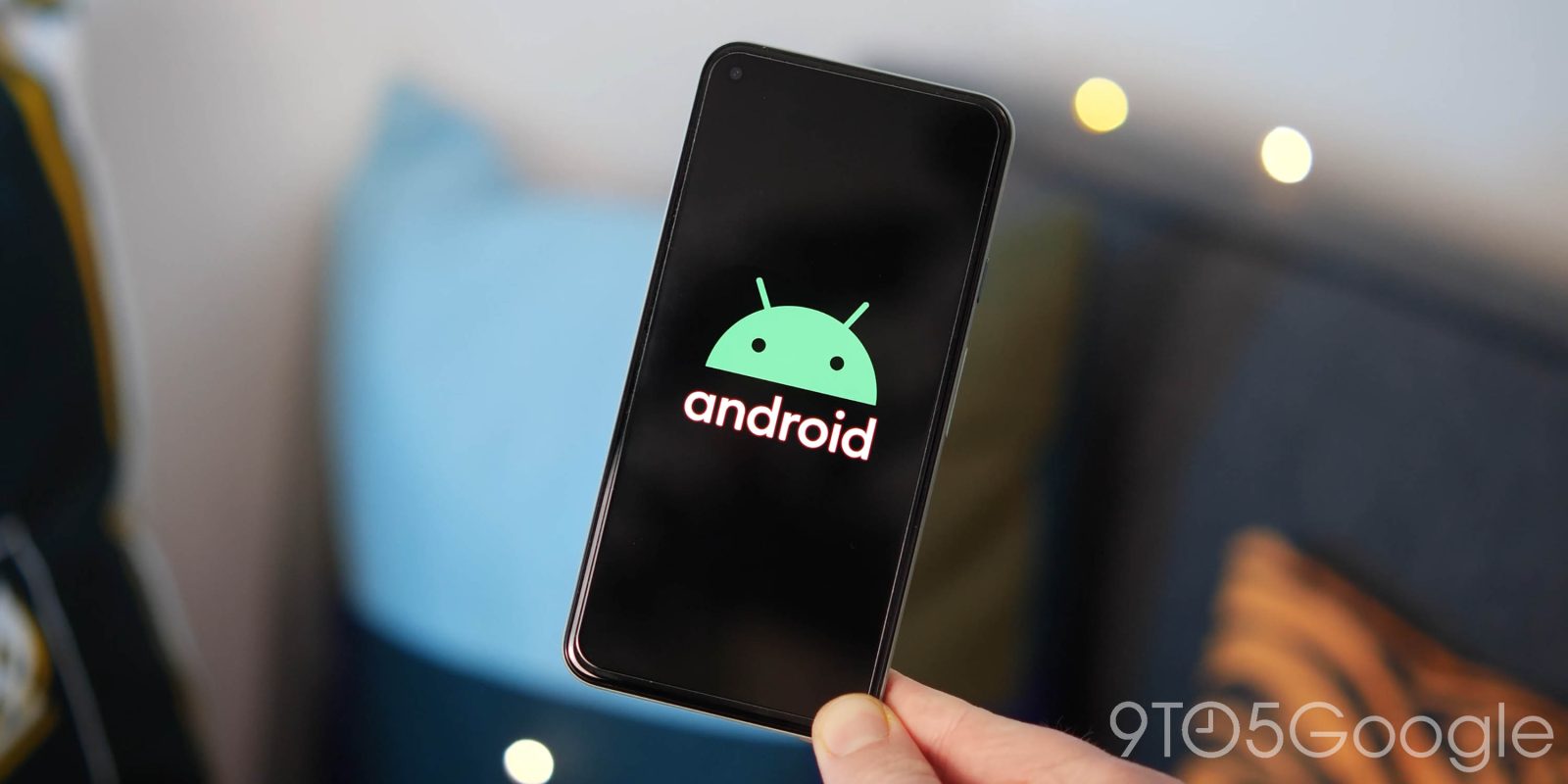 According to Bloomberg, “Google is exploring an alternative to Apple Inc.’s new anti-tracking feature.” It is specifically looking to limit data collection and cross-app tracking as users become more aware about privacy given competing moves by Apple to emphasize and advertise that aspect of its operating system.

The Android team, however, has to balance Google’s advertising business. Today’s report says these efforts will be “less stringent” than what Apple is doing by not requiring people to explicitly opt-in to tracking before being able to continue using an application. Android today lets you “Opt out of Ads Personalization” from system preferences (Settings app > Privacy > Ads), as well as reset identifiers.

That approach in iOS is set to go live this spring and has been widely criticized by the advertising industry. End users are expected to refuse “tracking” upon being prompted, and will therefore no longer be shown personalized advertising. The generic ads in their place will be less profitable. In fact, Google told developers that monetize apps with ads to expect a significant impact to their revenue.

Google is still in the “early stages” of limiting tracking on Android. It’s seeking input from “stakeholders,” with the approach possibly modeled after the Privacy Sandbox and Chrome’s plan to replace third-party cookies with more privacy-conscious alternatives. For example, one cookie replacement involves having advertisers only target groups of users with similar interests, rather than individuals.

Bloomberg reports that the company “hasn’t decided when, or if, it will go ahead with the changes.” Given that, it’s unclear whether the measures will be included with Android 12, or launch with the next release.