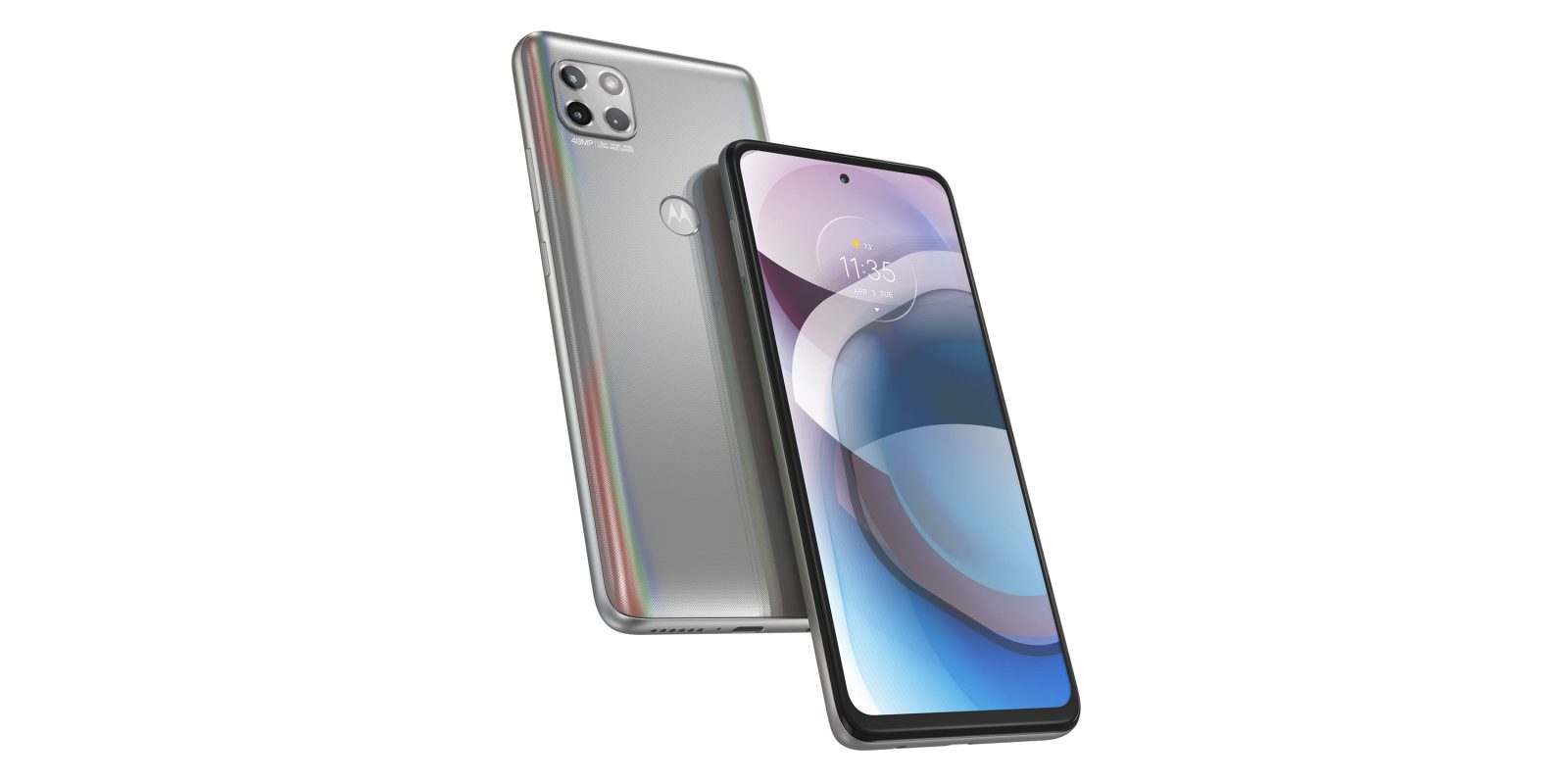 All of today’s best deals are headlined by a series of all-time lows on Motorola’s new 2021 Android smartphones from $160. That’s alongside up to 52% on Garmin smartwatches and these highly rated true wireless ANC earbuds at $20. Hit the jump for all that and more in the latest 9to5Toys Lunch Break.

Save on all of Motorola’s new 2021 Android smartphones

Amazon is currently discounting Motorola’s lineup of all-new unlocked Android smartphones headlined by the Moto One 5G Ace 128GB for $380. Down from its $400 going rate, today’s offer marks the very first discount to date on this handset.

Having just launched at the start of the year, the latest budget-focused flagship offering from Motorola arrives to take on the Pixel 4a with a 6.7-inch 1080p display that’s powered by a Snapdragon 750G processor. Alongside two-day battery life, you’ll be able to count on 5G connectivity as well as 128GB of storage that can be supplemented by a microSD card. To round out the package, there’s also a triple sensor 48MP camera array and fingerprint scanner around back.

Save up to 52% on Garmin smartwatches

Amazon is discounting a selection of Garmin smartwatches headlined by the vivomove HR at $119. Normally fetching as much as $245, today’s offer amounts to 52% in savings and marks a new Amazon all-time low. This stainless steel hybird smartwatch delivers a more traditional look without sacrificing on functionality. It’ll still pair with your smartphone to send notifications while also tracking heart rate, sleep, VO2 max, and other stats. Battery life clocks in at five days, helping avoid daily charging of yet another device.

The official AUKEY Amazon storefront is now offering its EP-N5 True Wireless Earbuds with Active Noise Cancelling for $20. Regularly $60, this is nearly 60% off the going rate, the lowest we can find, and a great opportunity to score a $60 pair of workout/casual earbuds for just $20.

Alongside built-in active noise cancellation, they feature up to 35 hours of wireless runtime with the included charging case. Add USB-C connectivity, microphones for taking calls, and IPX5 water-resistance, and you’re looking at a perfectly capable set of buds for the price of a few lattes.

Today only, Woot is offering the unlocked LTE Samsung Galaxy Watch Active2 with GPS 40mm at $169.99 or the 44mm at $179.99. Regularly $250 and $270 respectively, and currently marked down to $180 and $200 via Amazon, today’s offers are matching our previous mention, up to 40% off the MSRP, and the lowest price we can find. They might not be the latest and greatest, but they are at least under $100 under the regular price of the Galaxy Watch 3 lineup that’s currently on sale from $250. And they are still great smartwatches to consider at this price with iOS and Android compatibility, loads of health and fitness tracking, as well as the ability to now take ECG readings. Sleep trackers, an attractive round touchscreen, and a battery that can “go for days on a single charge” round out the feature set.

Adorama is offering the BenQ GV1 Portable AirPlay Projector for $199 in open-box condition. Originally $379, this projector fetches $299 at Amazon these days and this discount marks the best price that we’ve tracked all-time. BenQ’s portable projector offers 3-hours of battery life and can display up to a 100-inch image on the wall. This should last you through most movies and give you the ability to create a theater anywhere you are. AirPlay and Google Cast make it extremely simple to wirelessly transmit movies and content from your smartphone or computer, and it even works as a Bluetooth speaker when not projecting an image. Plus, the USB-C port makes it easy to power it and even display your iPad Pro, laptop, or other devices.