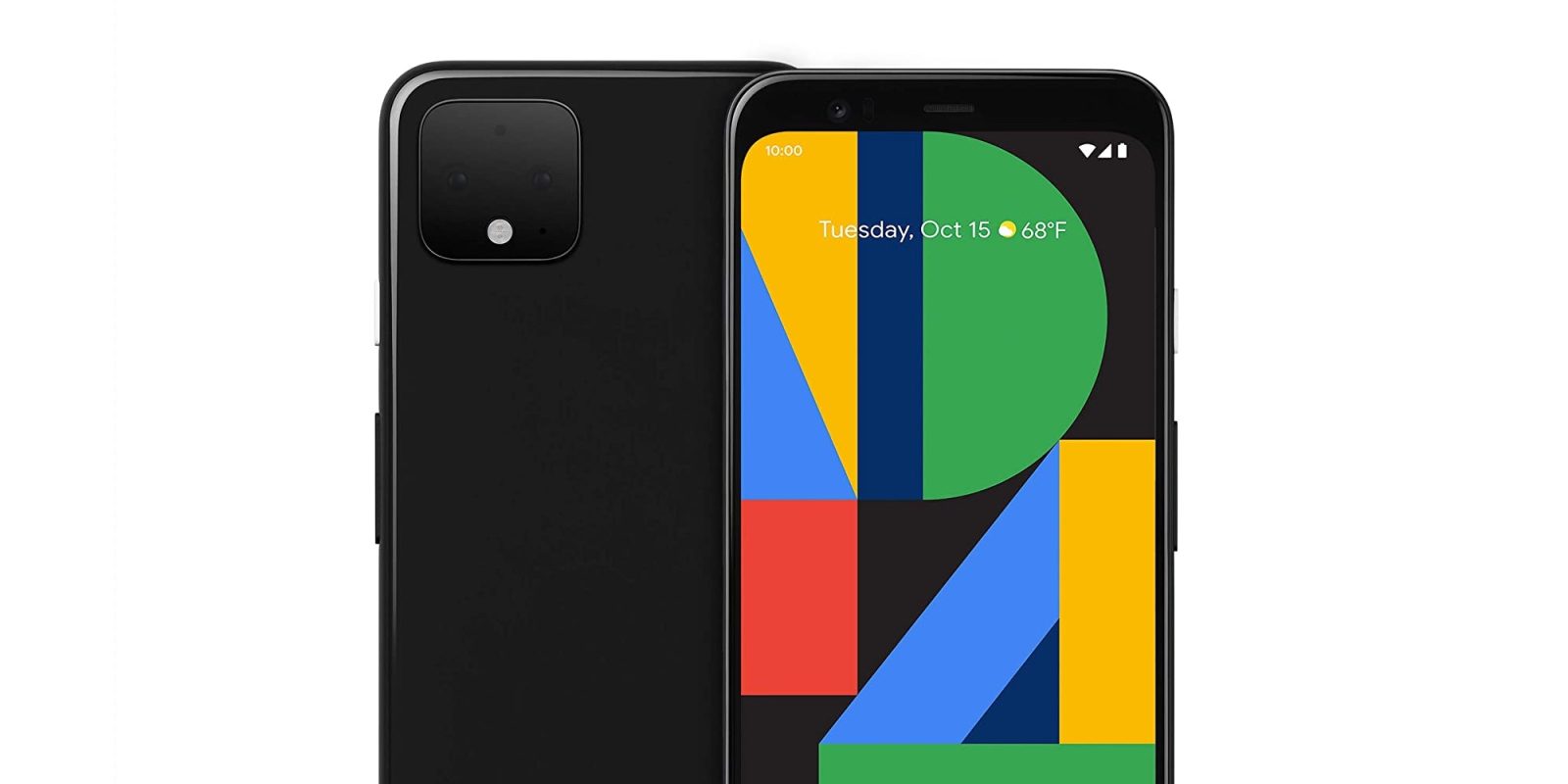 All of today’s best deals are headlined by Google Pixel 4 128GB dropping down to match the 2021 low. That’s alongside a notable price cut on iOttie’s popular Android Car Mount at $16 and Lenovo’s 2-in-1 Chromebook at $299. Hit the jump for all that and more in the latest 9to5Toys Lunch Break.

B&H currently offers the AT&T unlocked Google Pixel 4 128GB Android Smartphone for $430. Typically fetching as much as $899, today’s offer beats our previous Prime Day mention by $19 in order to match the best price of the year set only once before.

Google Pixel 4 arrives with a 5.7-inch OLED display that’s backed by 90Hz refresh rate and a Snapdragon 855 processor. Alongside its 128GB of onboard storage, there’s also 6GB of RAM and 25-hour battery life, plus a pair of 12 and 16MP cameras around back with Night Sight photography. If Google’s latest flagship smartphone isn’t worth the extra price, going with the previous-generation model is a great way to enjoy many of the features for less. You can get a closer look in our hands-on review.

Amazon is currently offering the iOttie Easy One Touch 4 Car Mount for $16. Typically fetching $23, you’re looking at 30% in savings and the second-best price to date. While we’ve seen this go for less once before, today’s offer is just a penny more.

iOttie’s car mount keeps your smartphone in reach, making it easy to keep tabs on navigation directions, see what song is playing, and more. This model can easily stick to a window or your dashboard, and has an extendable arm for getting the perfect viewing angle. I’ve been using one of these for over a year, and can highly recommend it.

Best Buy is now offering Lenovo’s C340 15.6-inch 2-in-1 Chromebook 2.2GHz/4GB/64Gb for $299. That’s a full $101 less than what it usually goes for, and $30 under our previous mention to mark a new all-time low price. Bringing together a powerful 8th-generation Intel i3 processor with a 15-inch FHD touchscreen, this Chromebook doubles as a tablet, thanks to the 360-degree rotating bezel.

You’ll find integrated Intel graphics under the hood, alongside 4GB RAM and 64GB eMMC flash memory. Although, with Google’s Chrome OS, you can add up to 200GB of cloud storage through Google Drive. Perfect for students, you can work for up to 10 hours off a single charge, and the body itself weighs less than 4.5 pounds.

Best Buy is currently bundling the previous-generation Google Nest Hub with a Philips Hue Color Lightstrip Starter Kit for $120. Typically you’d pay $200 for the Assistant smart display and lightstrip kit, with today’s offer amounting to 40% in savings while beating our previous mention by $10 to mark the best price of the year.

Google Nest Hub brings a 7-inch display to the rest of your Assistant setup for showcasing visual cues alongside the usual voice commands, smart home control, and everything else the assistant is known for. There’s a fabric wrapped base alongside physical mute switch, and low-profile footprint that makes it as helpful on the countertop for help with recipes as it is on the nightstand or elsewhere in your home. Throw in the Philips Hue Lightstrip, and you’ll be able to add some ambient lighting behind a TV on top of kickstarting your setup with the included bridge for adding other accessories. down the line.

A4C (99.1% positive feedback from 800,000+) via eBay Daily Deals is now offering the Samsung Qi Certified Fast Charge Wireless Charger Stand with Cooling Fan for just $15. Regularly up to $60, it typically sells for between $36 and as much as $59 at Amazon with today’s deal being the lowest we can find by a long shot. It has never dropped below $29 at Amazon since its release in 2019 either. Compatible with all Qi-enabled smartphones, it provides 7.5-watts to iPhones and up to 9-watts to Samsung Galaxy devices. However, Galaxy users get some extra perks as well and can also control the stand’s built-in cooling fan and LED light from their phone. It also ships with a Samsung’s fast charge wall charger as well.