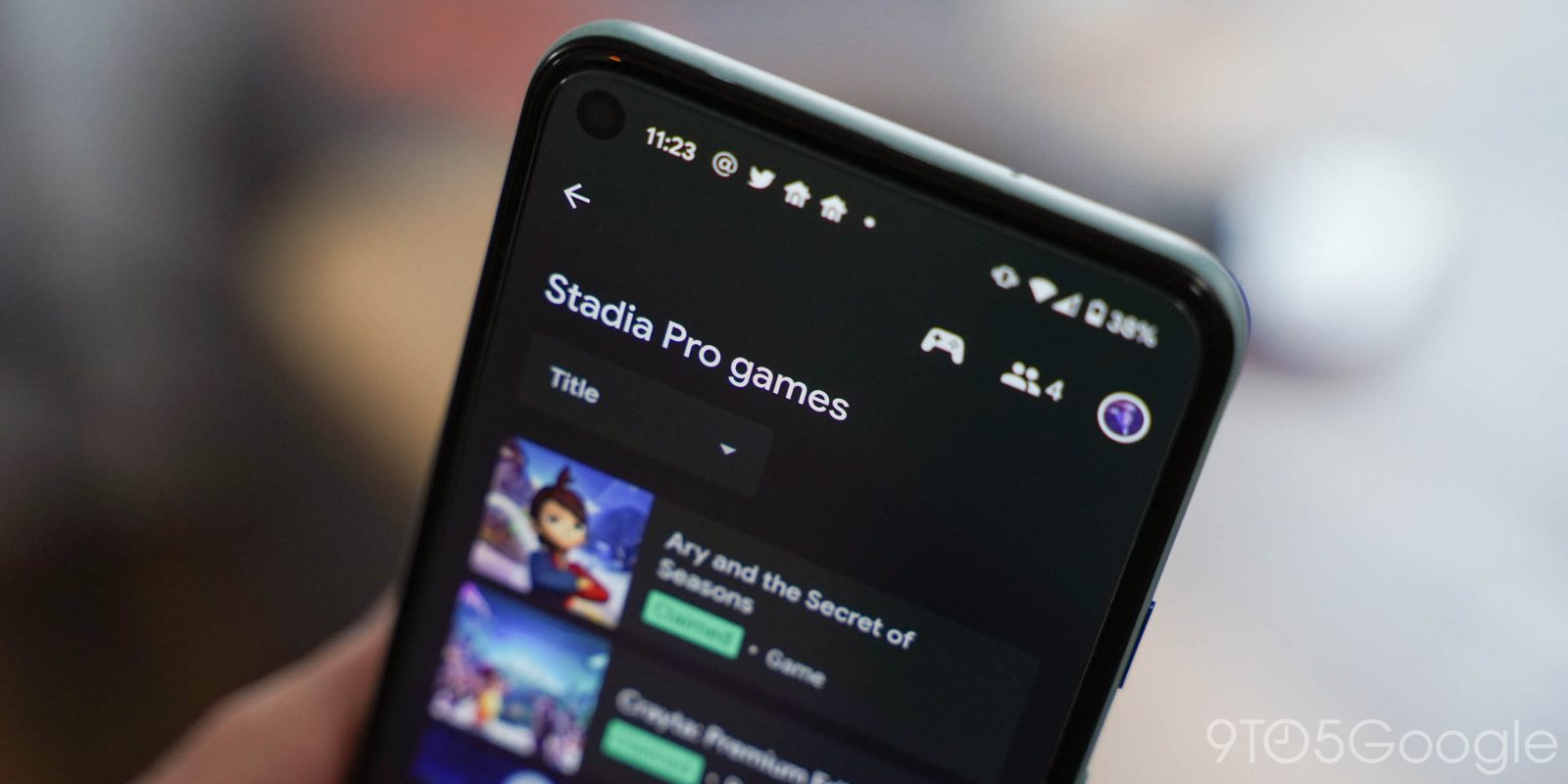 January 2022 will see Google add five games to Stadia Pro in a slight decrease from the previous drop to kick off the new year in gaming.

Update 1/1: The January 2022 games — Darksiders III, The Darkside Detective: A Fumble in the Dark, Bloodstained: Ritual of the Night, Shantae: Risky’s Revenge – Director’s Cut, and DreamWorks Dragons: Dawn of the New Riders — are now available for Stadia Pro subscribers.

Saturday, January 1 will see all the titles come to the $9.99 per month membership, starting with Darksiders III ($39.99):

Return to an apocalyptic Earth in Darksiders III, a hack-n-slash Action Adventure where players assume the role of FURY in her quest to hunt down and dispose of the Seven Deadly Sins. The most unpredictable and enigmatic of the Four Horsemen, FURY must succeed where many have failed – to bring balance to the forces that now ravage Earth.

Delouse your room with sage and pack up your travel-sized ouija board, it’s time to re-enter Twin Lakes – America’s 34th most haunted city. Join Detective McQueen as he puzzles his way through 6 chilling cases, risking life and pixelated limb to solve the macabre mysteries that plague the poor town.

A new heroic dragon and rider are taking to the skies and only you can help them defeat the evil villains who destroyed a dragon sanctuary created by Hiccup, Toothless, and his dragon riders.

The count now stands at 45 titles after the additions/subtractions:

The latest Pro titles go live at midnight PT. You can visit the Store on Android, iOS, or web to claim the Stadia Pro January 2022 games. They will join the Pro games carousel or you can manually find the listing.