Google to open self-driving R&D center near Detroit, will focus on Chrysler partnership 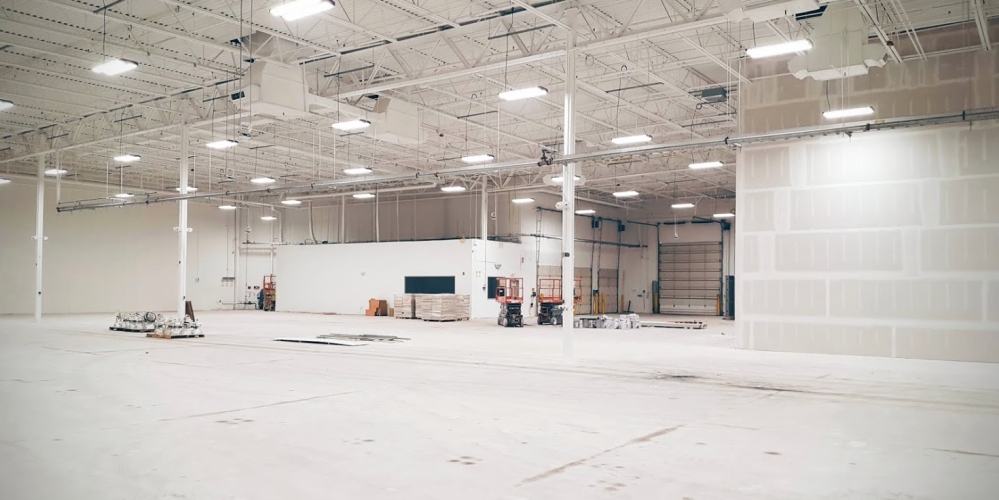 Google today announced that it will open a self-driving car technology development center in Novi, Michigan, which is about 30 miles outside of Detroit. Google has had teams working from Detroit for the past few years, but this marks the company’s first physical presence in the area.

END_OF_DOCUMENT_TOKEN_TO_BE_REPLACED

Following a report this morning from Bloomberg suggesting that Google and Chrysler were about to announce a deal that would see Google’s self-driving technology being implemented in Chrysler’s upcoming new Pacifica minivan, the CEOs of both companies have now confirmed an agreement albeit not exactly what was being discussed earlier today.

While this morning’s report suggested a plan to work on a few “dozens of self-driving prototypes” in order to later bring the technology to the production version of the Pacifica, instead the deal would now see Google buying about 100 Pacifica minivans from Chrysler to use as prototypes,  but no exactly like it does with its current Lexus SUVs, and the Mountain View company will provide a “technological crash course” in self-driving technology to Chrysler though the new partnership.