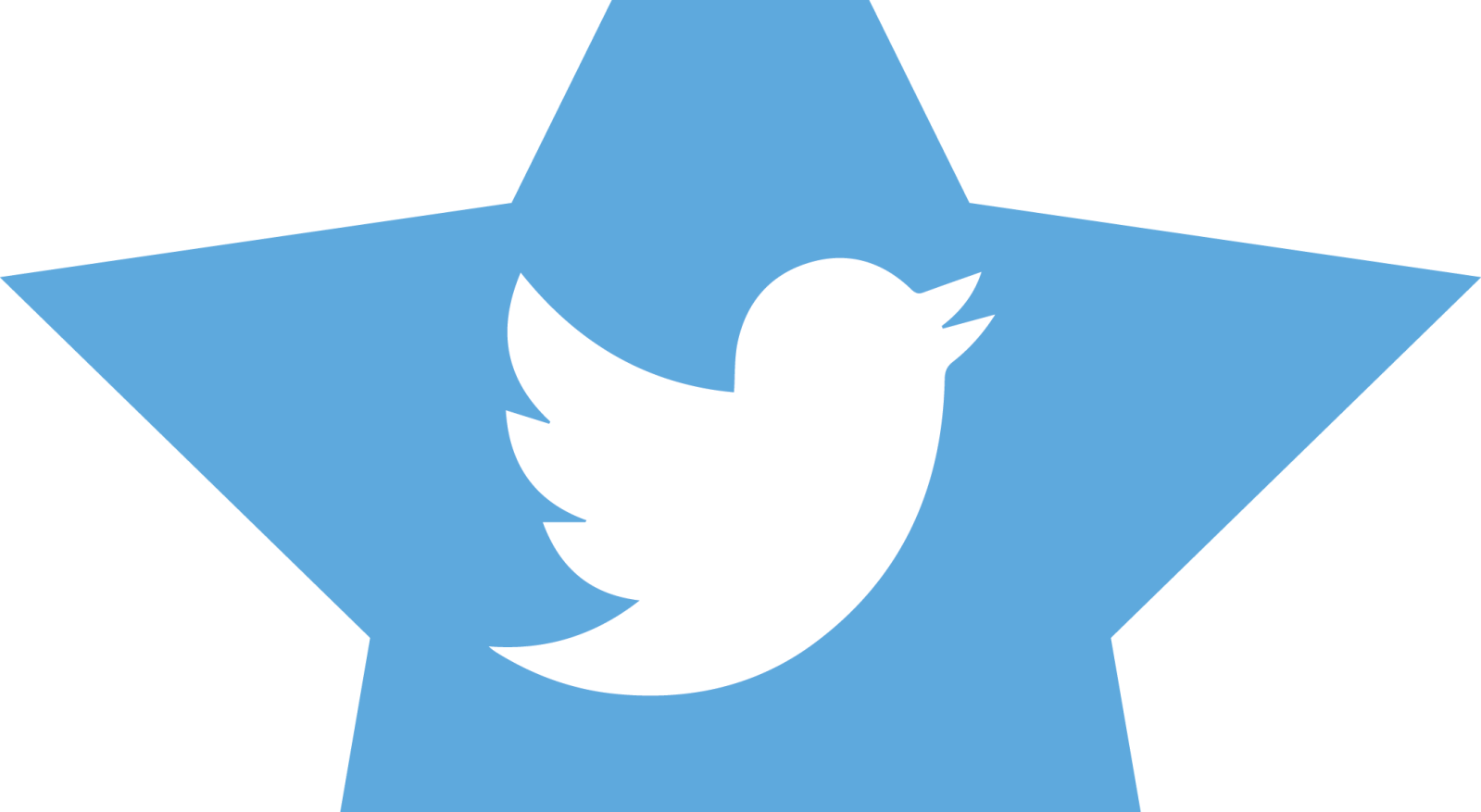 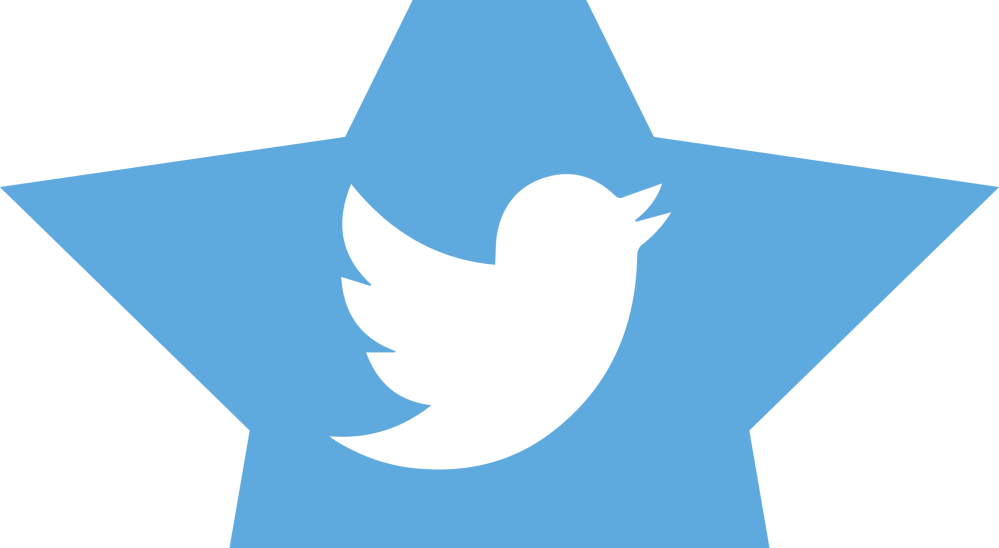 But if you use Google Chrome, and statistics says that you probably do, favorites don’t have to be completely dead quite yet. Thanks to a new Chrome extension called “Fav Forever,” you can keep those stars around as long as you want… END_OF_DOCUMENT_TOKEN_TO_BE_REPLACED