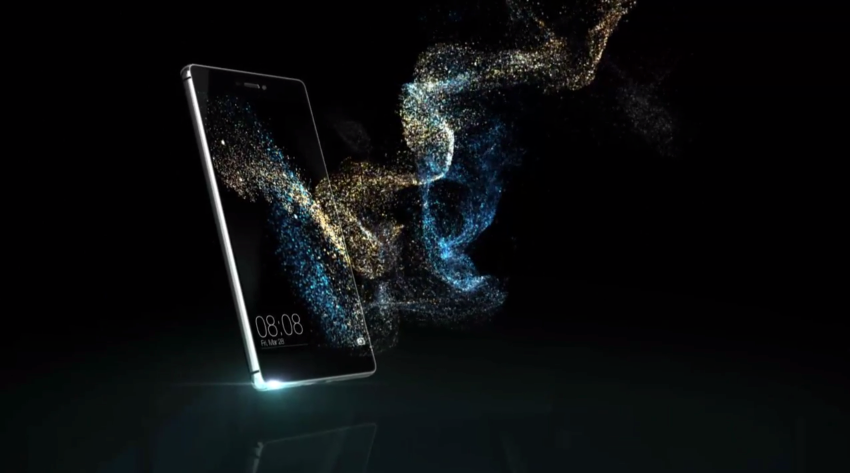 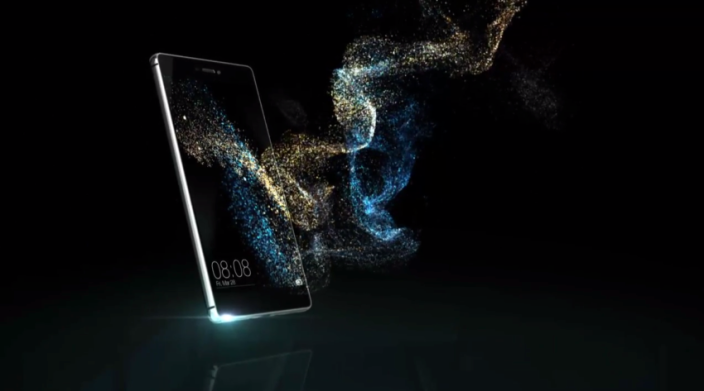 Ditching the Ascend name, Huawei has today announced its P8 flagship smartphone, most notably packing a steel metal construction and some nifty new camera features built around a 13-megapixel main shooter with optical image stabilization. Of course the software on the device got a bump into 2015 as well, bringing on board Google’s Android Lollipop (or at least Huawei’s version of it). END_OF_DOCUMENT_TOKEN_TO_BE_REPLACED