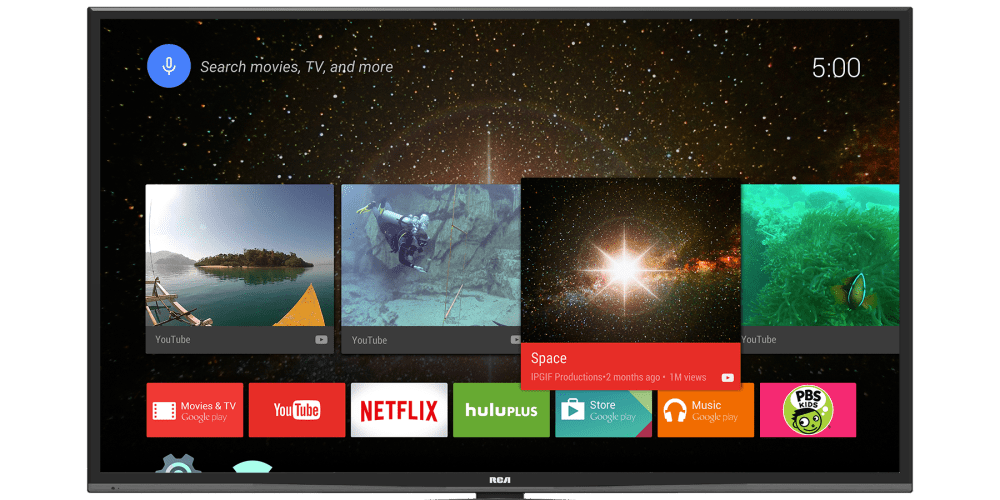 The Silicon Valley tech behemoths haven’t been very successful as of yet in signing on cable content partners to sell TV streaming to the masses. The game seems to be changing, however, as a new report (via The Wall Street Journal) says that Google is planning to launch such a service as soon as early next year and has already signed on CBS as a content partner…

END_OF_DOCUMENT_TOKEN_TO_BE_REPLACED

Report: YouTube could launch ‘Unplugged’ TV streaming service as soon as next year

Bloomberg reports that YouTube is preparing to launch a new subscription video service called “Unplugged” that will see it stream bundled cable TV channel packages to users online. That compares to the company’s current subscription offerings that simply offer enhanced features like ad-free and offline playback for its regular video service.

The report claims YouTube is in talks with most major media companies that would be necessary to build such a service, some of which include Comcast Corp.’s NBCUniversal, Viacom Inc., Twenty-First Century Fox Inc. and CBS Corp. And while it’s yet to secure rights with any, according to the report, it’s already started building out the tech necessary for the service ahead of a launch planned for as early as next year: