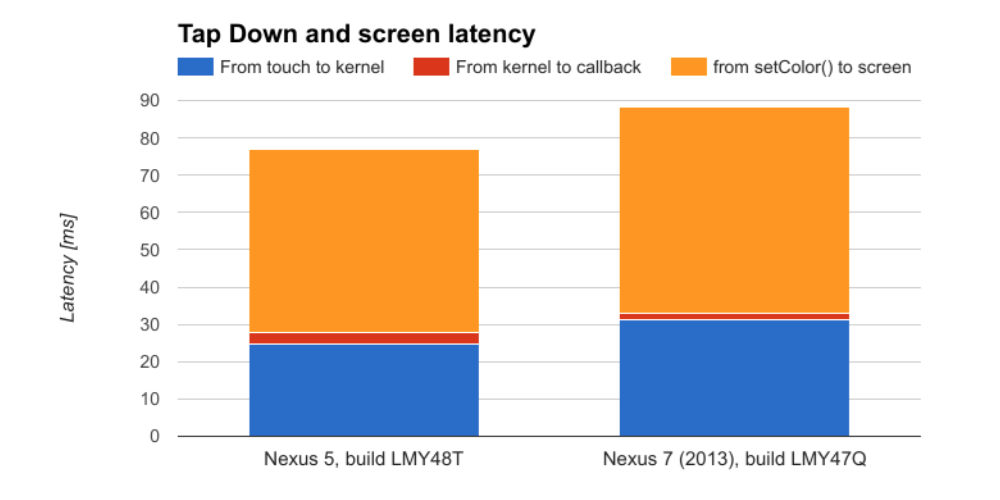 Google has announced on its Android Developers blog that it is open sourcing its WALT Latency Timer. The company says that it has been using the tool in its Chrome OS and Android divisions to measure and minimize touch and audio latency, but now all developers will be able to take advantage of the tool.