SWIP3 is the first game designed specifically for Android Wear 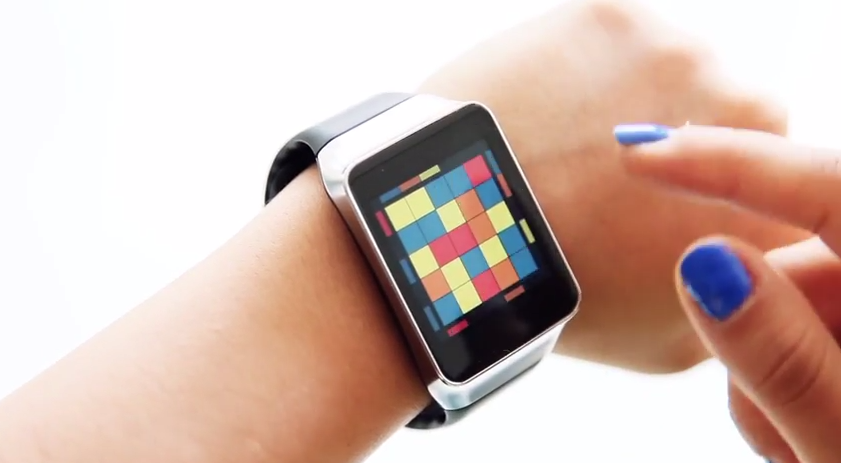 Android Wear is still in its infancy, with the LG G Watch and Samsung Gear Live the only devices on the market, but that hasn’t stopped developers from taking advantage of the new opportunities that the platform presents. SWIP3 is a new match-three puzzler that now holds the accomplishment of being the first game designed specifically for Android Wear.

The game involves swiping to match three blocks of the same color, with an underlying goal of collecting as many points as possible. You can play on your own, or compete against your friends for the highest score on the leaderboard.

SWIP3, developed by Unit9 Games, is available now for $1.69 through the Google Play Store for both Android Wear and full-blown Android.

Also check out our running list of the best Android Wear apps.