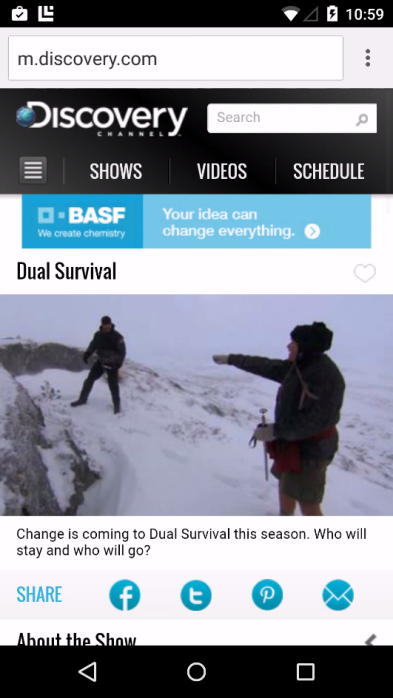 A new version of Android L has surfaced in the Chromium issue tracker, along with a video of build number LRW87D in action. The short clip shows an issue with crashing videos, giving us a closer look at Google’s latest developments.

Running on a Nexus 5, at first glance the differences aren’t immediately noticeable, but upon further inspection of the device’s screen, we noticed a solid WiFi signal icon opposed to the L preview’s current setup that’s loaded with a metered look marked by bars. Also, the navigation buttons in build LRW87D appear to be smaller with slightly more spacing and its clock’s numbers are a little bolder. While this exercise may be somewhat reminiscent of a children’s puzzle, it gives us a better look at some of the small details that go into the development of a new version of Android before its official release. If you’re running the current preview of L and can spot any other differences, feel free to share your findings in our comments below.