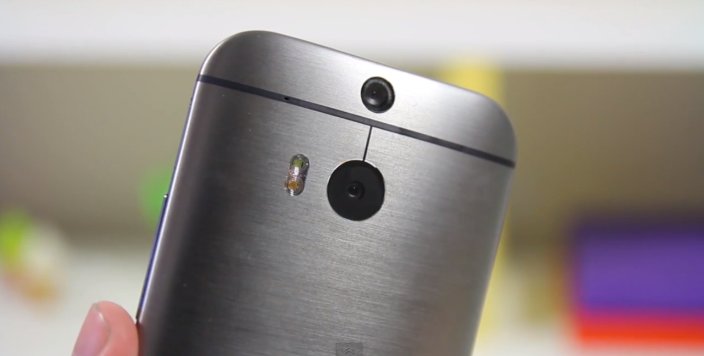 Hot on the heels of the T-Mobile HTC One M8 receiving the update this morning, Verizon has announced that it will begin rolling out the EYE Experience update to its One M8 as early as tomorrow. HTC’s VP of Product Management made the announcement via Twitter this evening, saying that the update is currently slated to begin rolling out tomorrow, October 22nd, at noon.

For those unfamiliar, the EYE Experience was officially announced earlier this month when HTC unveiled the Desire EYE smartphone. The EYE Experience packs a variety of enhancements to the camera software on HTC’s One M8 flagship. New additions include things like face tracking, split camera functionality, Photo Booth mode, and a variety of others.

The update is slated to start rolling out to the Verizon HTC One M8 tomorrow at noon, so if you’re rocking the device, be sure to keep an eye on your device for the update.

HTC One (M8) Verizon owners! We have technical approval on Eye SW! OTA target for tomorrow at noon! #HTCAdvantage