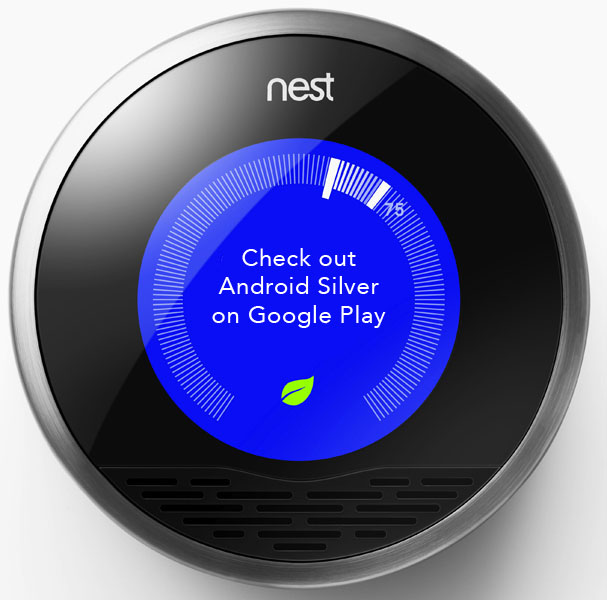 Nest recently announced a new sales partnership with Irish utility firm, Electric Ireland that will give the energy provider’s customers an option to receive a free smart thermostat from the Google-owned company after signing a two year service contract. This partnership give’s Mountain View’s growing home automation arm a shot at Electric Ireland’s rather large customer base.

Complete details of how the program will work haven’t been announced yet, but it almost sounds similar to the way American wireless carriers sell smartphones to consumers. Nest Labs’ learning thermostat typically goes for $250, so being able to roll its upfront costs into your energy bill might be an attractive option for frugal customers.

In addition to Ireland, Nest plans to announce similar offerings in different markets, according to the company’s chief executive Tony Fadell. Google acquired Nest for $3.2 billion at the beginning of the year and the home automation firm followed its expansion by purchasing Dropcam for $555 million shortly after.

We’ve reached out to Nest for more details about its plans to subsidize its smart thermostat and we’ll update this article if any new details become available.

Update: Nest has shared some details outlining how the program works.

“With space heating responsible for over 40 percent of the average household energy bill according to Eurostat, the equivalent to €876 per year, this new offer from Electric Ireland constitutes a fantastic deal to Irish consumers,” said Lionel Paillet, General Manager of Europe for Nest. “We look forward to helping households across Ireland take control of their energy consumption and make their homes more comfortable this winter.”