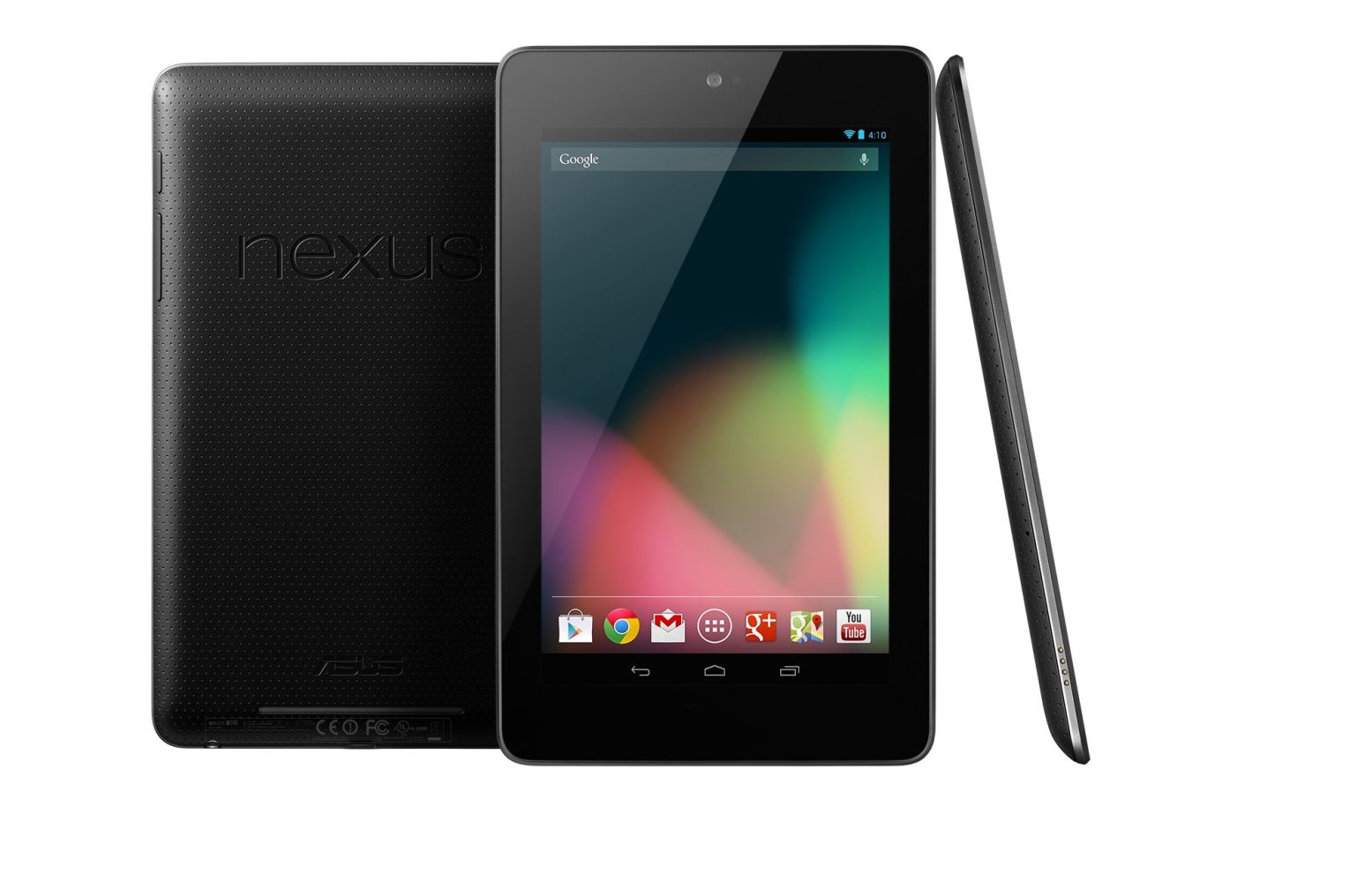 While official Android Lollipop factory images for the all-new Nexus 9 and Nexus Player were made available earlier this month, users with other Nexus and Google Play Edition devices are still waiting on Google to seed the update. In the meantime, Nexus 7 (2012) owners are in luck, as an Android Lollipop factory image for the tablet has leaked ahead of its official release.

Android Police received a late-night tip that turned out to be an Android Lollipop download link for the original Nexus 7 (Mega mirror) that originates from Google’s servers. The build for the software is LRX21P, similar to the LRX21L and LRX21M build numbers for the Nexus 9 and Nexus Player respectively. The report claims that this factory image is likely final, but it cannot confirm yet for sure. 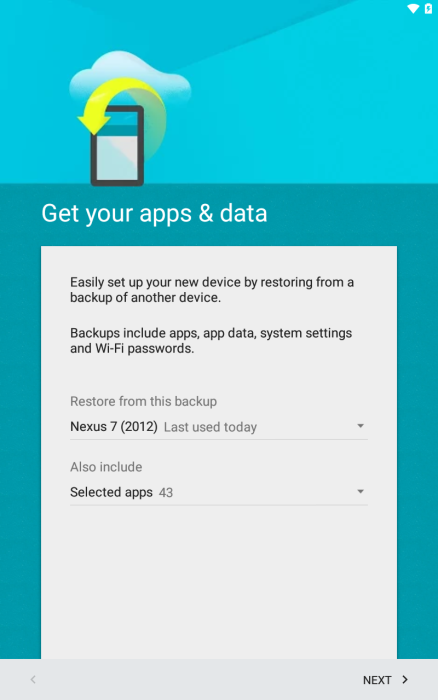 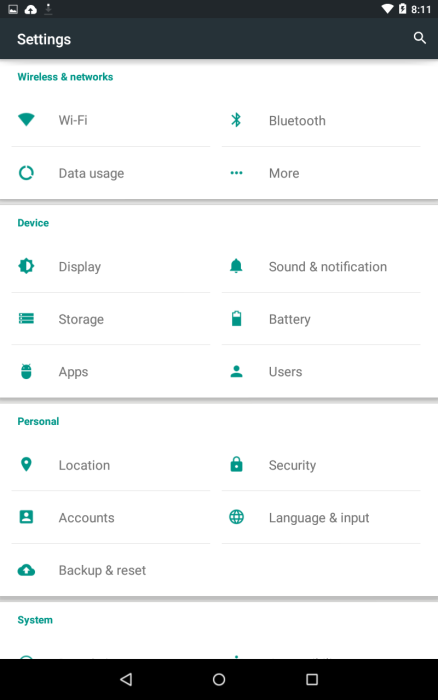 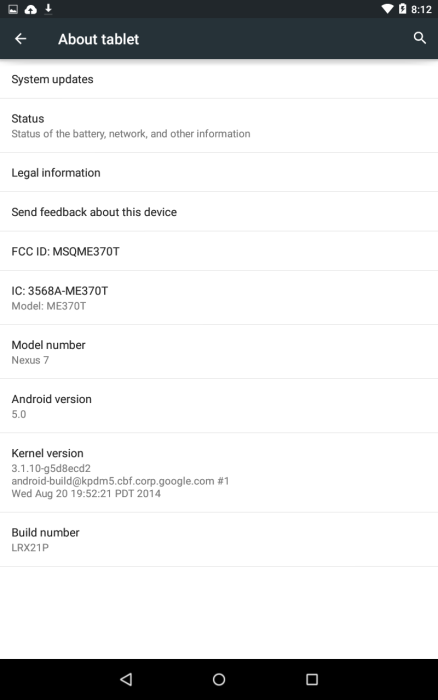 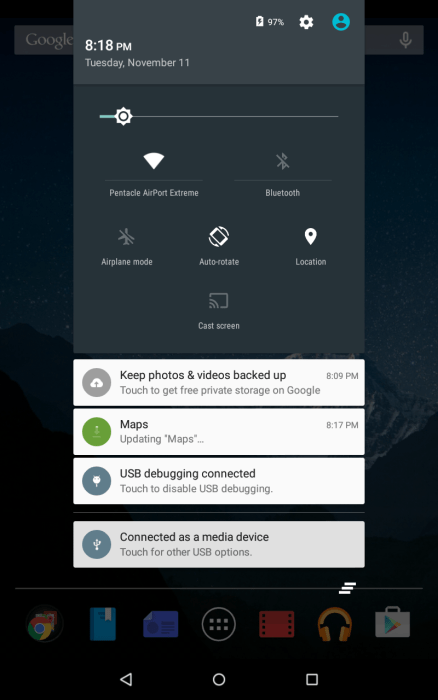 LG recently announced that its flagship LG G3 smartphone will begin receiving the Android Lollipop update this week, starting in Poland and moving its way to other key markets in the near future. Meanwhile, HTC confirmed that Android Lollipop will be available for both the HTC One (M8) and HTC One (M7) in less than 90 days from now. Most recently, Motorola announced that its new Moto G is getting in on the action.

Android Police notes that the factory image may have a bootloader image problem, which may cause a signature mismatch when you try to flash it. “It doesn’t matter, though,” the report adds, “because the version included here is 4.23, which is over a year old. You most likely already have that bootloader on your device. If it gives you problems in fastboot, just skip it and flash system.img and boot.img. Those are the two that matter.”