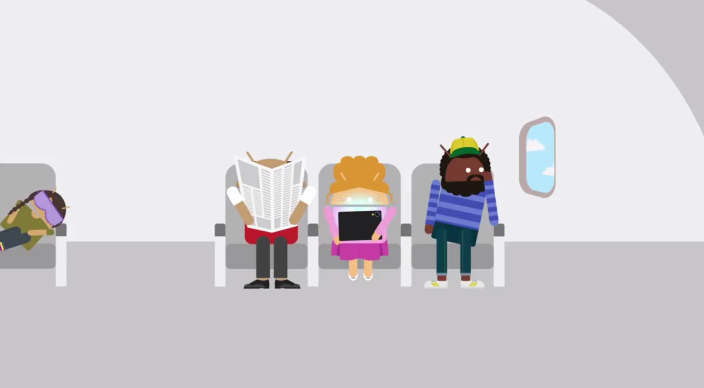 Google has uploaded four new Android ads to its YouTube channel today, featuring more cute animated Android characters than you can probably handle. The ads span all of Google’s new Android products, including the new line of Nexus devices as well as Android Wear. The ads, named Scary Movie, Garage Band, Break Room, and Slightly Longer Road Trip, respectively, have hit YouTube on a day that we expect could be very big for Android. (Hint: Lollipop is probably going to start rolling out to some Nexus devices.)