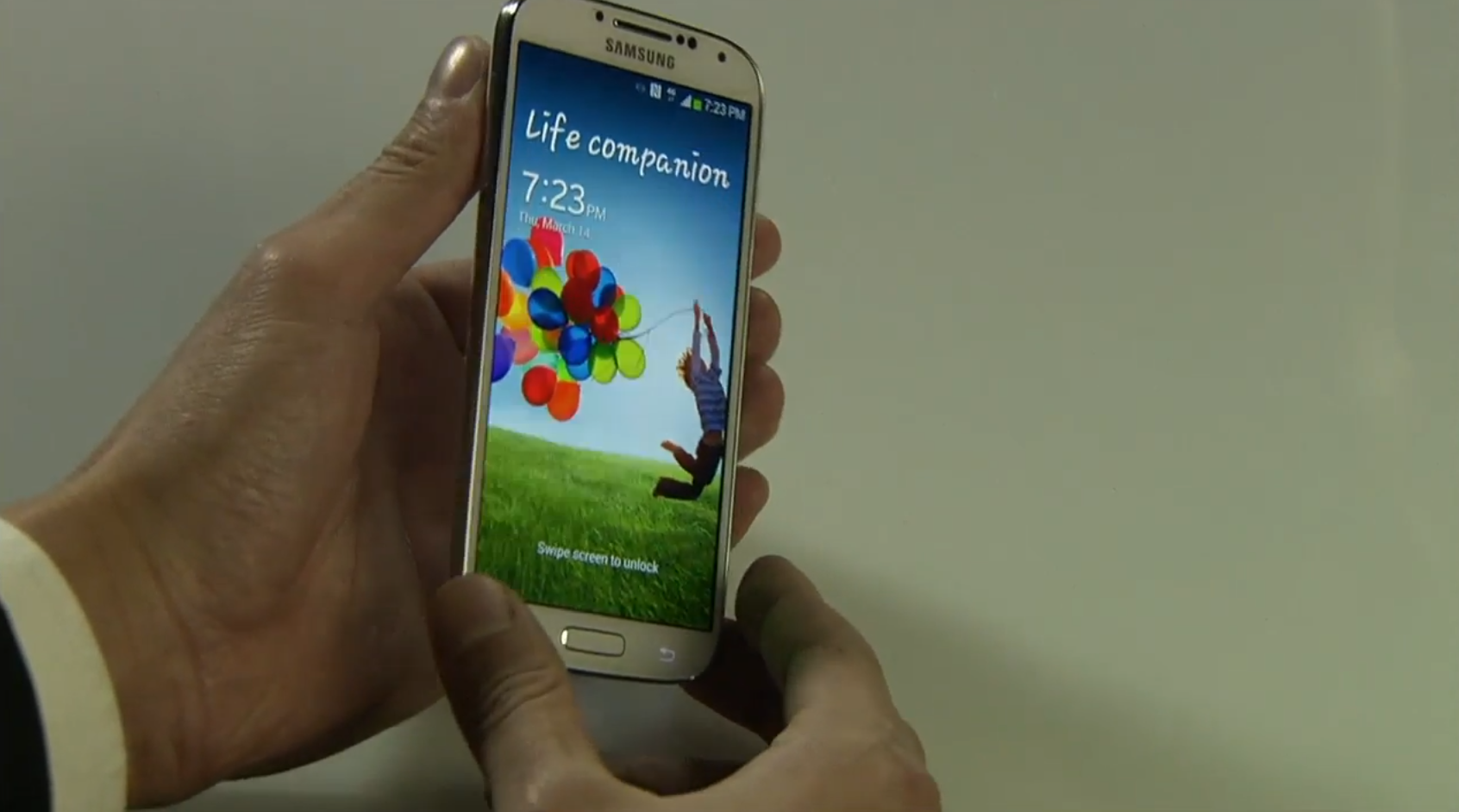 Google has started rolling out the (almost) latest version of Android to the Google Play Edition of the Samsung Galaxy S4. The over-the-air update to version 5.0 (not the more recent 5.0.1) was noticed by Android Police today.

Previously the S4 had been said to be on the schedule for Lollipop in “early 2015,” but apparently things moved a little faster than expected. Other GPE devices like the Moto G have also recently started seeing updates to the new operating system.