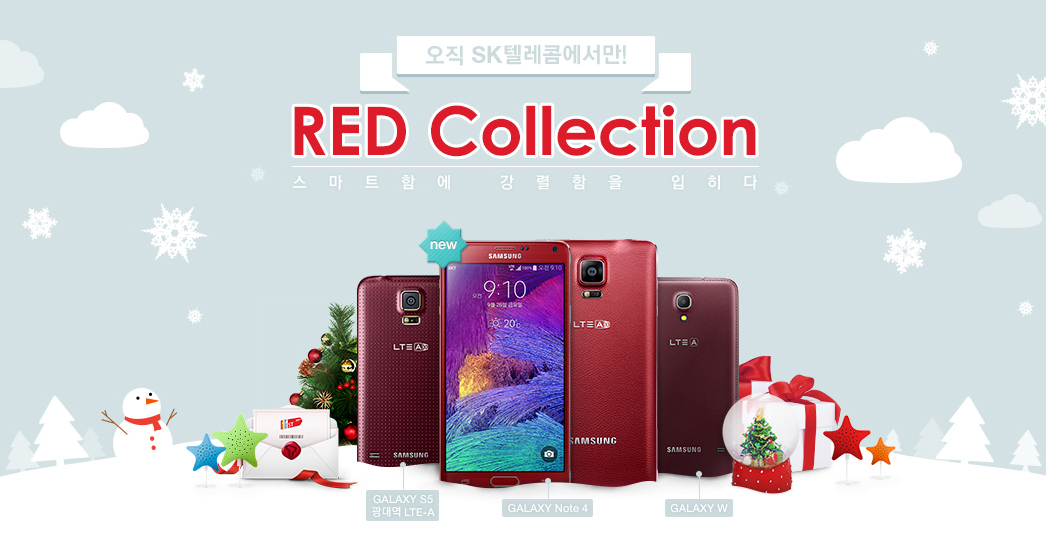 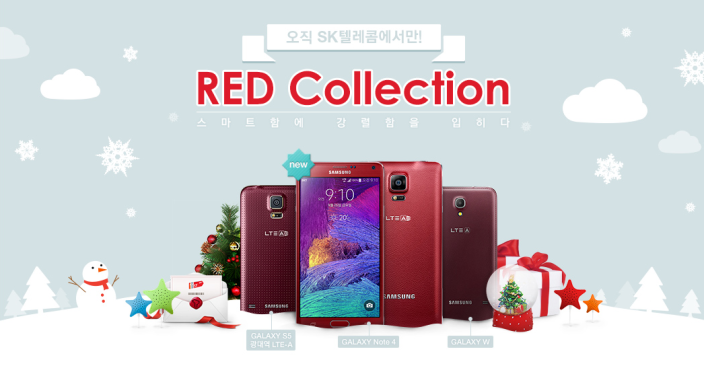 Samsung is getting into the holiday spirit with an exclusive new Christmas edition of the Galaxy Note 4 that ships in velvet red. The smartphone arrives just in time for the festive holiday season, although the one major caveat is that the device is launching in South Korea only.

According to SamMobile, the red Galaxy Note 4 appears to be exclusive to carrier SK Telecom in South Korea. The report adds that Samsung, which is headquartered in South Korea, is unlikely to launch the smartphone in other international markets outside of its home turf.

The red Galaxy Note 4 should have the same hardware as the original version. For those that need a refresher on those tech specifications, we have shared them below.