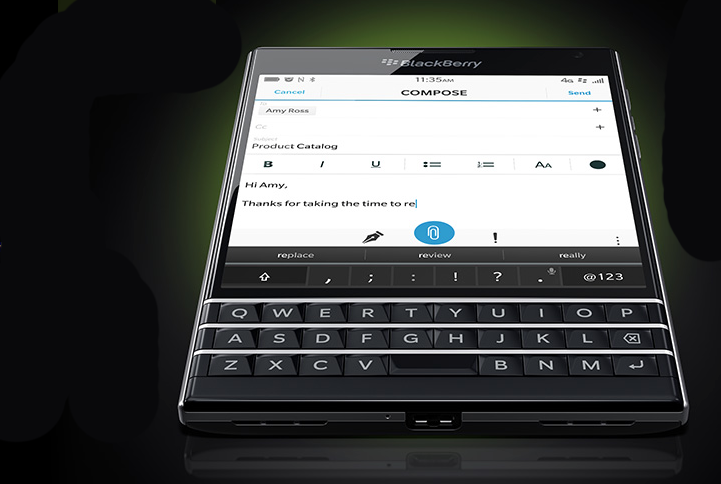 Earlier today a rumor appeared through CNBC that Samsung was considering buying up BlackBerry for its patents. After getting a nice 21% bump to its stock price, BlackBerry has officially denied the claims in a new statement: