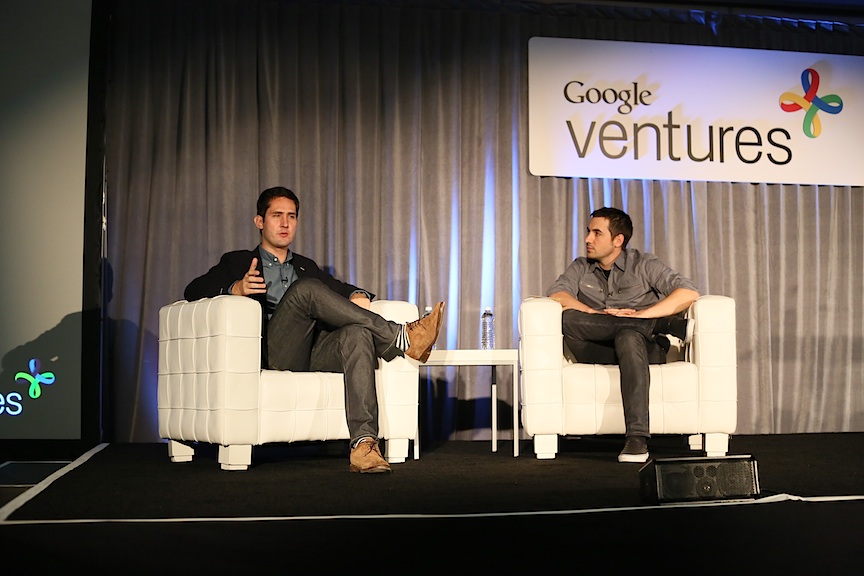 Digg founder Kevin Rose was first hired by Google as a partner at Google Ventures in early 2012, and today we learned Rose is shaking up his involvement at the search company’s investment arm. As Fortune notes, Kevin Rose decided several months back to move from general partner to venture partner at Google Ventures, and today Rose shared that his role will shift to an advisory one.

As for what’s next, the investor says he will focus primarily on North Technologies, the company which he founded six months again where he serves as CEO.

Prior to joining Google Ventures, Kevin Rose was acquired through Google’s purchase of Rose’s Milk Inc. in late 2011.

The investor’s current focus on North Technologies follows the startup’s announcement today that it raised $5 million in funding, in part from Google Ventures among several others.