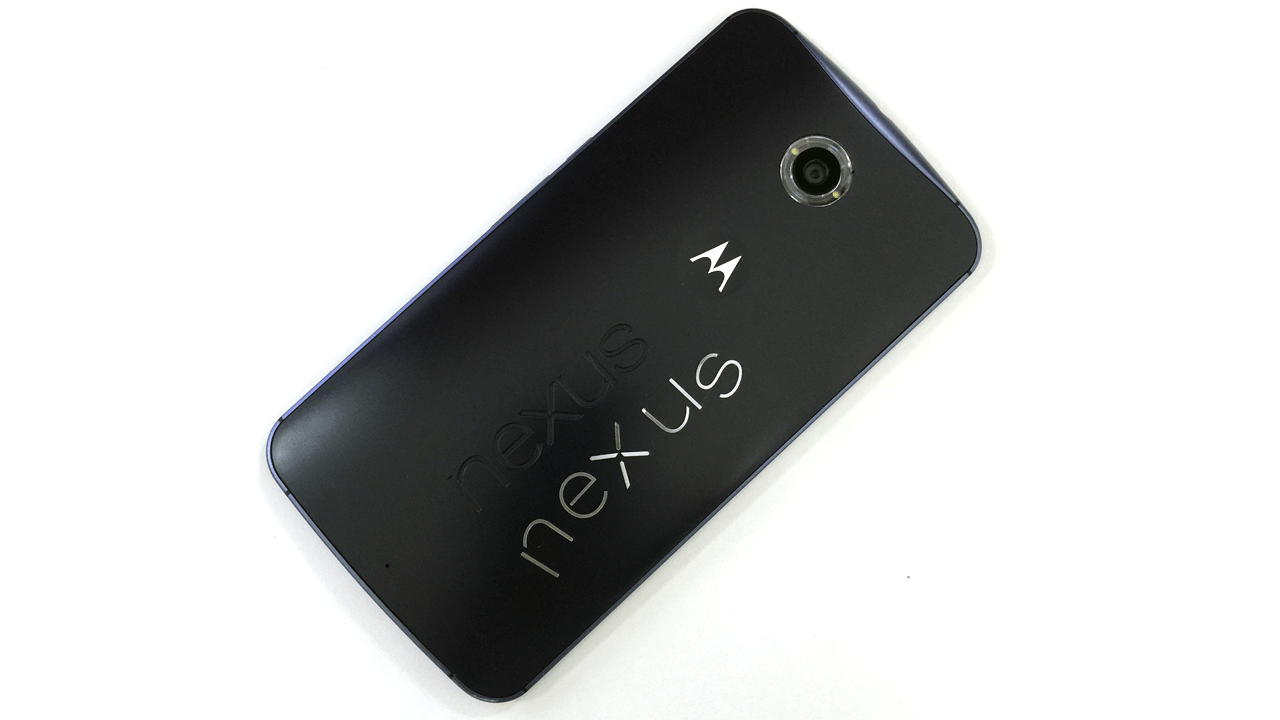 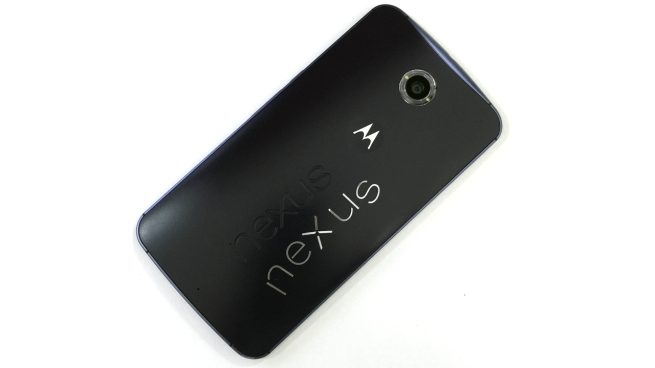 When the Nexus 6 was first released, I was just as excited as everyone else. What’s not to like about a Nexus device with a massive high resolution display, right? That excitement continued over the weeks, but after about a month or two of everyday active use, I noticed a very annoying defect in the build quality of the Nexus 6…

Unfortunately, the “nexus” logo had started peeling/falling off, letter by letter. Of course, this is nothing new to the Nexus lineup of smartphones as the same issue plagued the Nexus 5, but it’s still rather annoying and an eyesore in my opinion. With the Nexus 5, it may have been slightly more forgivable due to its budget level pricing, but this was a bit unacceptable for a device that has a $649 entry price. Could you imagine the chaos that would ensue if the Apple logo just fell off an iPhone? It would make major headlines. In my opinion, this situation is no different. Would you accept it if an emblem just fell off a new car? Certainly not. After noticing this problem, I turned to Google in hopes of finding some others that may have experienced the same thing. I found quite a few threads on Reddit (here, here, and here, for example) and also a lengthy thread on XDA’s forums. It’s not that everyone who purchased a Nexus 6 was faced with this problem, but there were enough out there to validate my feelings towards the matter.

I’m not exactly sure how the peeling happened, but it seemed that the corners of those shiny silver letters would easily get caught on fabric. The glue or adhesive that was holding them down was not doing its job. It might have been a better choice to go with inlays for the Nexus (or even paint like the Motorola logo). It only took this happening to two of the letters before I just gave up and tore them off completely.

It didn’t bother me too much at first, but after a while I got tired of looking at my logo-less Nexus 6 and decided to to something about it. Check out the video below for a closer look at the solution:

I had initially contacted Google support about this issue hoping that they would have a solution, but unfortunately this was not considered an issue to them. Support told me that this was just a cosmetic issue and they would not be able to help me with it. Additionally, I reached out to Motorola support (read here), but they never responded to my request via email.

The fix was rather simple, but this should never have been an issue in the first place. First off, I ordered a “genuine” replacement back cover from eBay. It’s available in Cloud White and Midnight Blue. I’m not sure if it’s really 100 percent genuine, but once it arrived, it looked no different than the original back cover that shipped with my Nexus 6. The back is equipped with adhesive that matches up perfectly with the original back cover. I used a guitar pick to pry up the back cover of the Nexus 6.

Important: Make sure you power down the Nexus 6 before attempting this process. In order to remove the back cover, you’re going to need something relatively thin and rigid. I used a thin guitar pick, but anything similar will suffice. The back cover is stuck on with adhesive or double-sided tape, but it’s not impossible to remove it. I used the guitar pick to pry up around the edges between the metal frame and the plastic back. I worked around the edges of the device to loosen up the adhesive until I was able to get my finger underneath it and begin to pull the back cover off. I used iFixit’s teardown as a reference for removing it. Just be careful during this process as other components and an additional plastic shell are underneath. 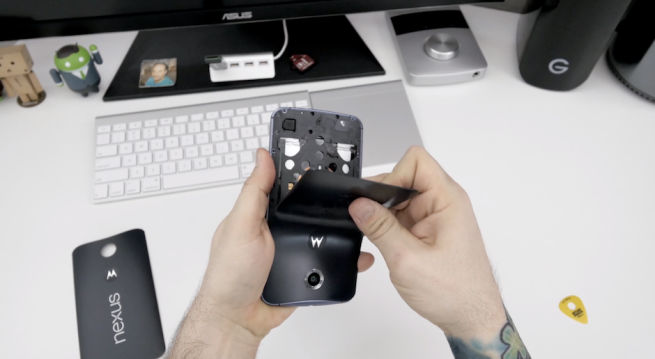 Peeling off the back cover.

After that, it’s important to remove the excess adhesive from the device so it doesn’t interfere with the adhesive from the new back cover. I just used my finger to lightly brush it away. Once everything was cleaned up, I removed to protective plastic from the adhesive side of the Nexus 6 back cover and slowly applied it to the backside of the device. Finally, it’s important to make sure that you firmly press around the edges and center of the back side to make sure that it adheres properly and won’t loosen over time. Be sure to watch the above video to see this entire process in detail along with another small issue that came up during the process. 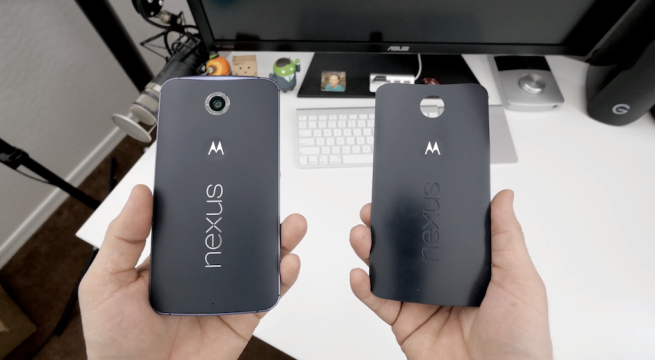 I realize this isn’t a necessary fix as it doesn’t affect the device’s functionality and I’m sure it won’t happen to everyone, but it happened to me. Hopefully this brief explanation/tutorial will help if you happened to experience this issue.