GOOGLE MATTEL EVENT IS ABOUT Cardboard ... To the surprise of few. Watch out oculus pic.twitter.com/Lr0CEFKf54

I’m here, the event starts at 9ET. I’ll update as we go. I know my kids are stoked. 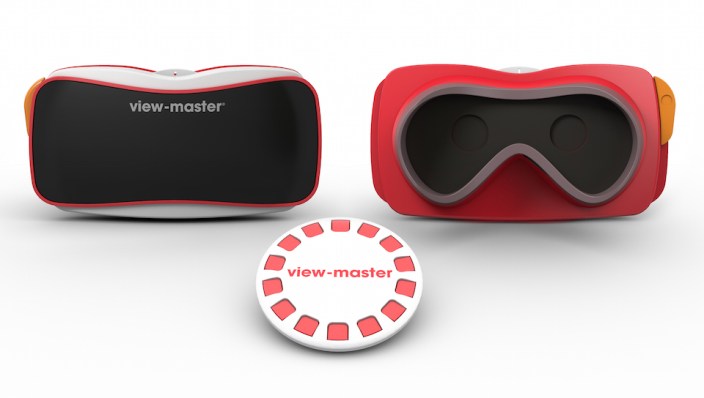 The Cardboard View-Master is the fruit of half a year of design. When Mattel saw the Google Cardboard they knew it was the next generation of View-Master.

View-master has been used to train pilots and doctors since the 1940s. 200,00 images and reels to date pic.twitter.com/d4ShIPpS4Y