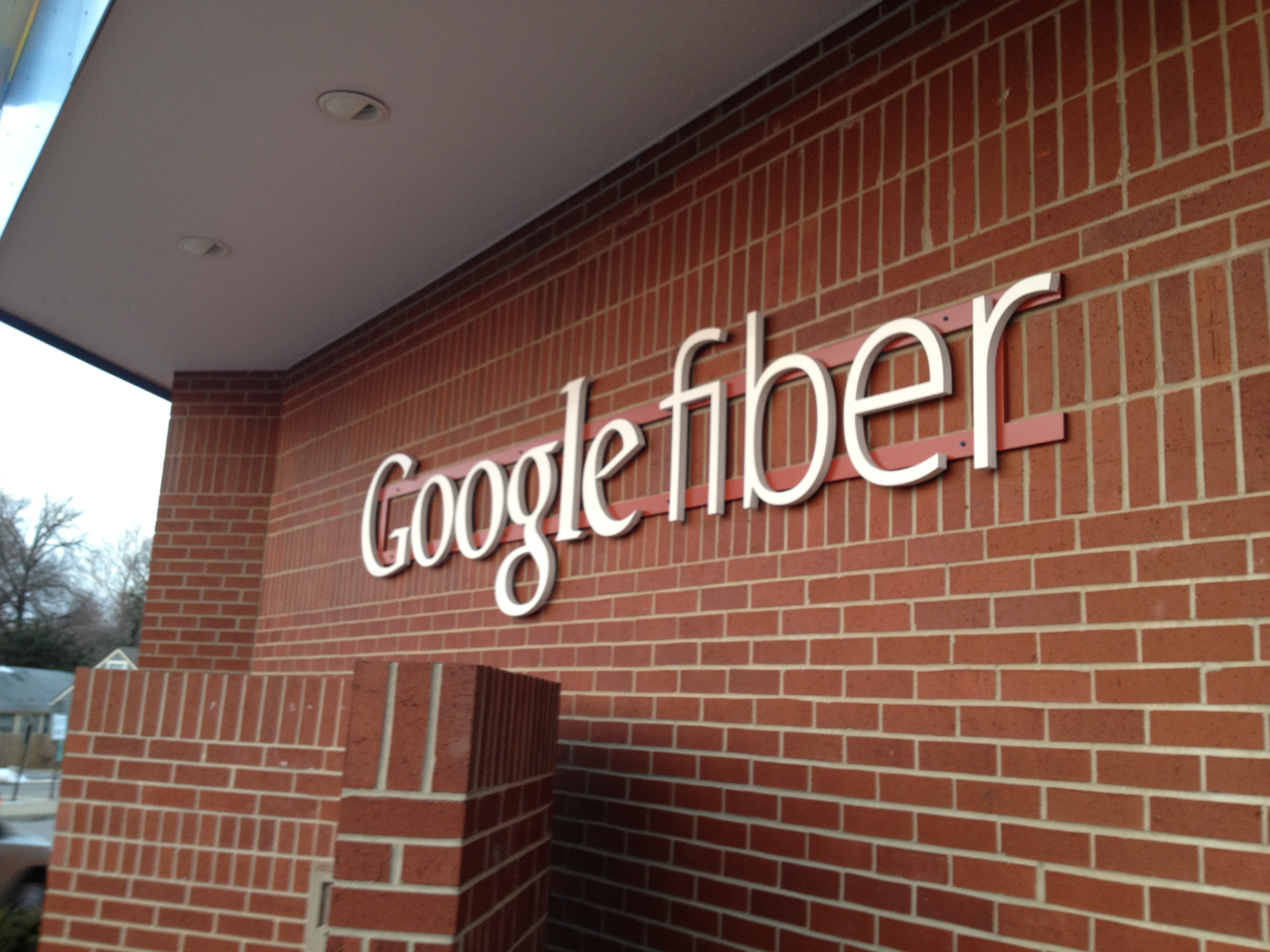 While Google’s fiber internet service is no doubt popular in the markets where it’s available, but the accompanying TV offering isn’t gaining nearly as much momentum. A report from Multichannel indicates that Google has only reached 29,867 video subscriptions, and 20,000 of those are from Kansas City, Missouri alone.

Overall Google owns 0.026% of the TV market in the United States. Google’s Vice President of Access Services Milo Medin has previously stated that acquiring the rights to TV programming is one of the most costly parts of operating a fiber service.

It doesn’t seem cable and satellite providers will need to worry about Google stealing their customers just yet, but with the success of the fiber internet offering, it’s likely only a matter of time before consumers start consolidating their subscriptions and settling on one company.

Alternatively, with the rise of web-based TV services, many consumers may decide to forego TV subscriptions entirely, leaving both Google and its competitors with small shares of the overall market.