Google is developing tech that counts calories from your food pics 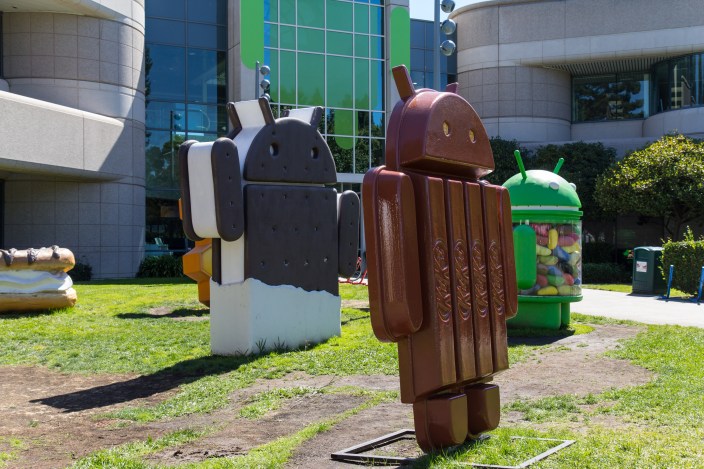 How many calories does all that Android have?

Google showed off its new photo storage service at I/O last week with features including unlimited backup and searching for images by keywords, but the company has another image-related technology in development. Google can already recognize images of food when you search your photo library, but its currently developing technology that goes a step further by actually counting the calories in your meal based on your food shots. This could make dieting and calorie counting much more convenient in the future if it works well enough…

Kevin Murphy, a researcher at the firm, tells The Guardian that the ability to scan your food with your smartphone camera is already in high demand and that the technology will be beneficial to users even if its not absolutely perfect. Murphy mentioned that it’s the average of calories over time that consumers want to know so Google’s algorithm can afford to miss the exact number by 20%.

The project is currently dubbed Im2Calories and exists purely as a research initiative after being first previewed at an artificial intelligence summit last month.

Interestingly, though, Im2Calories doesn’t seem to be Google’s first venture into capturing data from images of food. Earlier this year we noted a social networking app called Tablescape that Google has been developing. The idea is to grab some of the food photo sharing activity already taking place on Instagram and Facebook in a place that isn’t called Google+, although the service hasn’t officially been announced yet.

Perhaps we’ll see Im2Calories surface as a compelling feature within Tablescape someday as a way to combine health tracking and the phenomenon of food photo sharing.